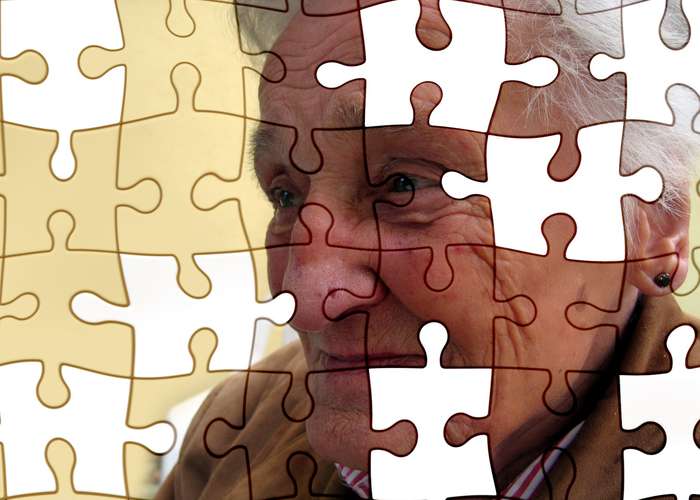 What is Alzheimer's disease:

As Alzheimer’s progresses, some of these complications can affect other physical functions of the body, such as swallowing ...

Most patients suffering from Alzheimer’s disease will have the same symptoms eventually. These include memory loss, confusion, trouble making decisions, and doing daily familiar tasks.

Though the effects are almost similar for all patients, there are two types of Alzheimer's disease:

Early-onset is a rare type of Alzheimer’s disease, and only less than 10% of people have this form of Alzheimer’s. The signs of early-onset Alzheimer’s first appearance in a person’s 30s-mid-60s. It is usually caused by ...

In 1907, Alois Alzheimer, a German physician who lived between the second half of the 19th century and the beginning of the 20th century, published an article entitled "The Severe Disease Characteristic of the Cerebral Cortex," which presents the clinical findings of the patient Auguste D., 51 years, when she experienced symptoms of deliria.

She had symptoms like difficulty communicating, memory deficiencies, and felt disoriented in time and space, which became worse progressively. Auguste died four ...

Science has not come up with conclusive evidence about the causes of Alzheimer's disease yet. However, scientists believe that Alzheimer's disease is mostly caused by a combination of bodily malfunctions, deficiencies, genetics, lifestyle, and environmental factors that affect the brain over time.

The causes of Alzheimer’s disease are listed below:

- Beta-amyloid accumulation: circulation of high levels of cholesterol in the blood leads to an increase in the formation of beta-amyloid plaques.  They form when proteins clump ...

Scientists are trying to shed some light on the risk factors that might lead to Alzheimer’s Disease (AD) to better understand what goes on in the brain.

The possible risk factors for Alzheimer’s disease are listed below:

- Down syndrome: people with Down syndrome have a higher risk of developing Alzheimer’s disease. This is because the genetic mutation that causes Down syndrome can also cause amyloid plaques to build up in the brain over time. This can ...

Alzheimer’s disease damage starts in the hippocampus or the area that controls memory. This damage starts years before the first symptoms of Alzheimer’s appear. The damage of neurons would eventually spread to other parts of the brain, and over time cause the brain to shrink.

The initial symptom of Alzheimer’s disease is the loss of memory, such as a person’s day-to-day personal activities. Over time, the remote memories are lost too, such as the memory of relatives ...

There is no specific test that can officially diagnose Alzheimer's disease. Doctors usually perform a clinical evaluation, including cognitive tests to diagnose it.

Doctors can request imaging tests such as computed tomography (CT) or magnetic resonance imaging (MRI) to check for any signs of damage in the brain.

There are no laboratory tests to diagnose Alzheimer’s, but doctors can use lab tests to rule out other possibilities that may cause memory loss or confusion.

Use Aposbook.com to find all the natural solutions for Alzheimer's Disease or any other health condition you wish to know about.

There are many natural solutions that can deal with Alzheimer. Some solutions can prevent the onset of the disease, while other solutions are believed to be able to treat and reverse the condition.

Each one of these solutions is based on a different scientific hypothesis and looks at different factors that cause the ...

There’s currently no cure for Alzheimer’s disease, but two types of medication help relieve and manage some symptoms of the disease:

This research explains the effect of ketogenic diet for neurogenerative

Sugar and the Brain

Alzheimers b4 and after CBD oil!

Treating Alzheimer disease with the insights of Ayurveda. Speech by Cornelis Peters.