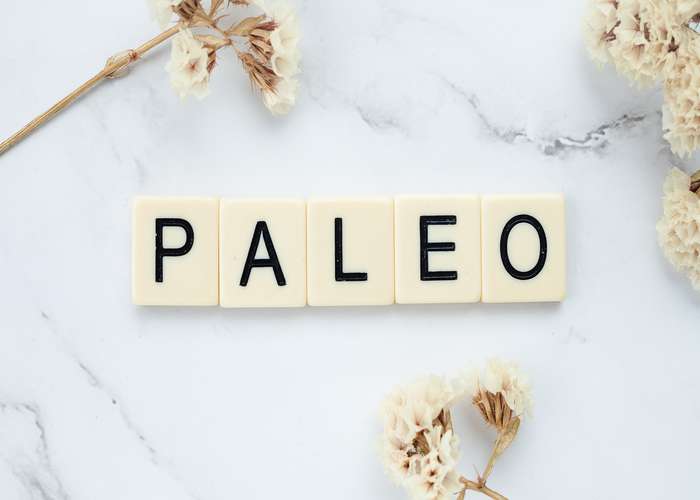 Nutritionists and medical experts have conflicting views on the popular Paleo diet, especially when it comes to treating diabetes.

Some medical experts agree with the hypothesis behind the diet and believe that consuming foods our ancestors ate thousands of years ago allows the body to function at optimum levels and is good for overall health.

Supporters of the Paleo diet for diabetes believe that it is beneficial because it eliminates refined cereal grains and sugars that elevate blood sugar and insulin levels. It also contains a lot of dietary fiber which reduces the risk of developing diabetes.

However, many experts disagree with the Paleo diet as they believe there is no conclusive evidence to confirm that the Paleo diet is beneficial for diabetes, especially in the long term. Experts also argue that the Paleo diet is harmful to people with diabetes. This is because as a low carb high fat diet (LCHF), it promotes weight gain, which can increase blood sugar levels as well as insulin resistance.

Opinion in favor of following the Paleo diet for diabetes:

Medical experts who support the Paleo diet believe it can treat or reverse diabetes. This is because the Paleo diet reduces carbohydrate intake, which helps regulate blood sugar levels.

Dr. Loren Cordain, the founder of the Paleo diet, recommends that people should avoid foods their ancestors did not consume such as processed sugars and refined carbohydrates. This helps prevent “swings in blood sugar levels” and “regulates insulin metabolism.” It also helps prevent insulin resistance.

Many studies show that the Paleo diet is beneficial for type II diabetes. In the 2017 study, “Effects of a Paleolithic diet with and without supervised exercise on fat mass, insulin sensitivity, and glycemic control: a randomized controlled trial in individuals with type 2 diabetes,” researchers found that people with diabetes who followed the Paleo diet for twelve weeks experienced improved blood sugar levels, insulin sensitivity, and response to leptin.

In the case report, “Type 1 diabetes mellitus successfully managed with the paleolithic ketogenic diet,” Dr. Toth and his colleagues found that a 19-year-old type I diabetes patient was able to discontinue insulin treatment on the Paleolithic diet. His blood tests also showed that his pancreas was able to produce insulin after following the diet for 6.5 months. Dr. Toth favors the ketogenic Paleo diet because it eliminates carbohydrates from the Paleo diet and may give the pancreas a chance to heal itself.

Thus, the diet’s supporters propose that the Paleo diet is beneficial for diabetes because it is a low carb diet with a low glycemic load that helps regulate blood sugar and reduce insulin resistance.

Opinion against following the Paleo diet for diabetes:

Many experts disagree with the idea that the Paleo diet can treat or prevent diabetes. While some agree that it might be beneficial for diabetes because it is a low-carb diet, they are not sure about its overall effects.

Ty Mason, a writer and researcher who has diabetes, believes that while the Paleo diet does lower a person’s blood sugar levels, it only does so for a short period of time. However, he argues that the Paleo diet makes no difference in diabetic people’s health in the long term.

Associate Professor at the University of Melbourne, Dr. Sofianos Andrikopoulos is also skeptical about the diet. He warned that recent studies indicate that the Paleo diet may cause weight gain in the long term. This might increase a person’s blood sugar levels and “predispose them to diabetes.”

Further, Dr. Andrikopoulos conducted a systematic review of the Paleo diet for diabetes. He concluded that while the Paleo diet was beneficial for diabetes for a short period of time it didn’t show any improvement in diabetes symptoms in a period longer than 12 weeks. He calls for more conclusive research on the topic with longer randomized trials and larger sample sizes.

In short, opponents of the diet remain skeptical of its effectiveness in treating diabetes because the Paleo may cause weight gain and was only effective for a short period of time. They also have reservations about the diet’s high protein intake and do not believe that increased protein consumption is beneficial for people with diabetes and other medical conditions.

However, despite having concerns about high protein intake and weight gain some opponents concede that the diet may have some benefits for overall health. This is because it encourages healthy eating habits, such as eating organic fruits and vegetables and promotes avoiding high sugar foods, and refined carbohydrates.

Dr. Loren Cordain, the founder of the Paleo diet, discusses how the

The Paleo Way - Loren Cordain and the Paleo Diet 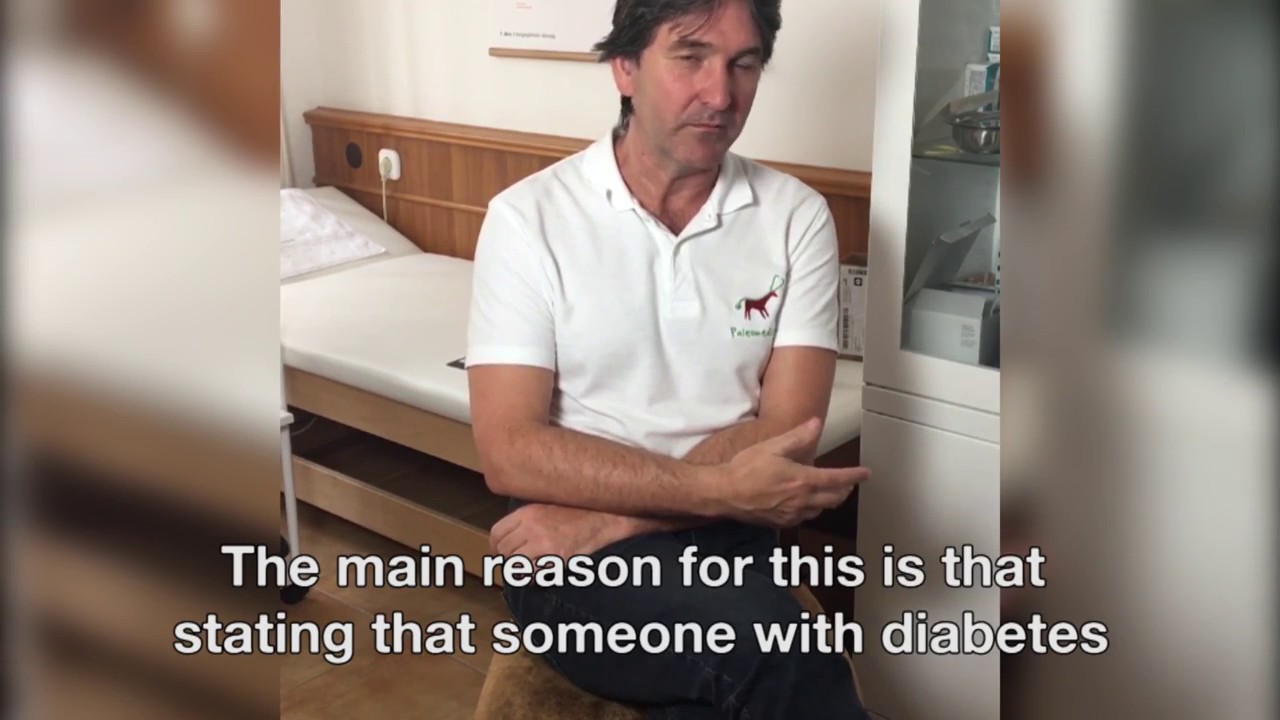 Is the paleo keto diet a groundbreaking diabetes treatment?

Dr. Lynda Frassetto, Professor Emeritus of Medicine in the Division of 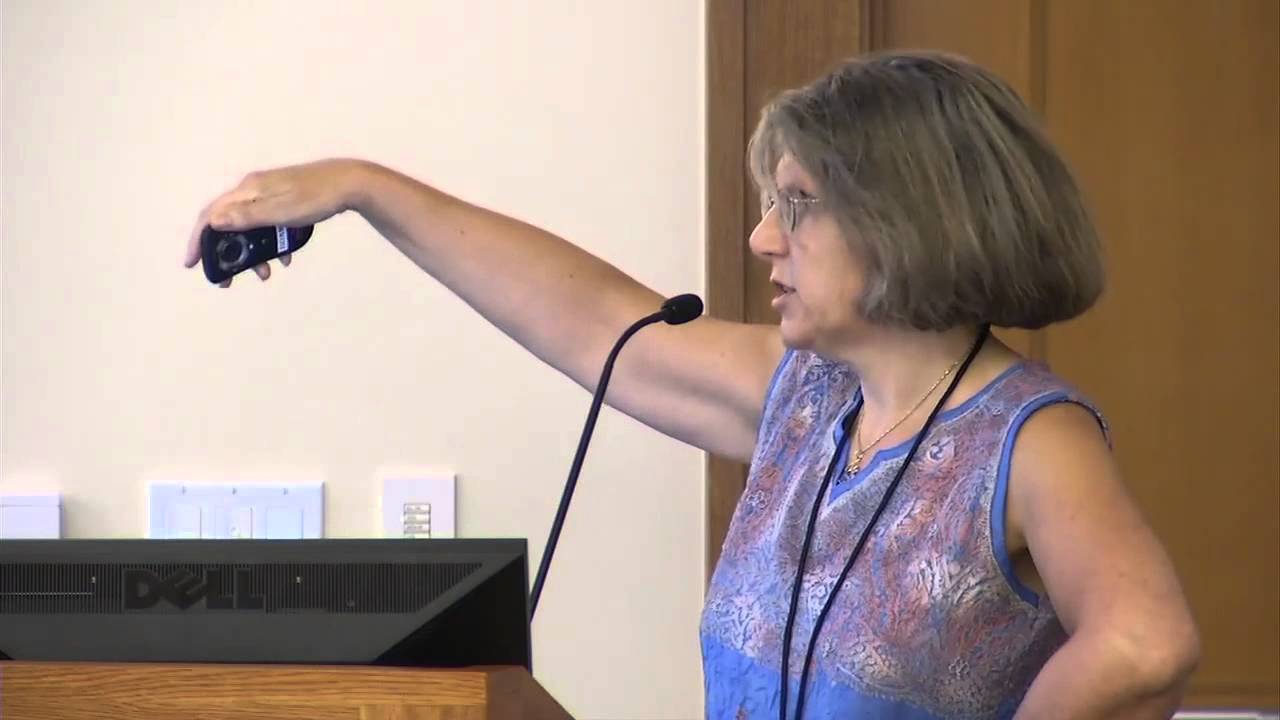 Lynda Frassetto MD — Paleolithic Diets and Diabetes Control: How Do We Think It Works?

Professor Sofianos Andrikopulous, Associate Professor and Head of the 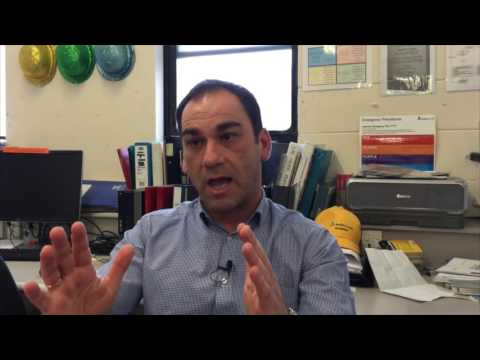 Ty Mason, a writer and researcher with Type II diabetes does not 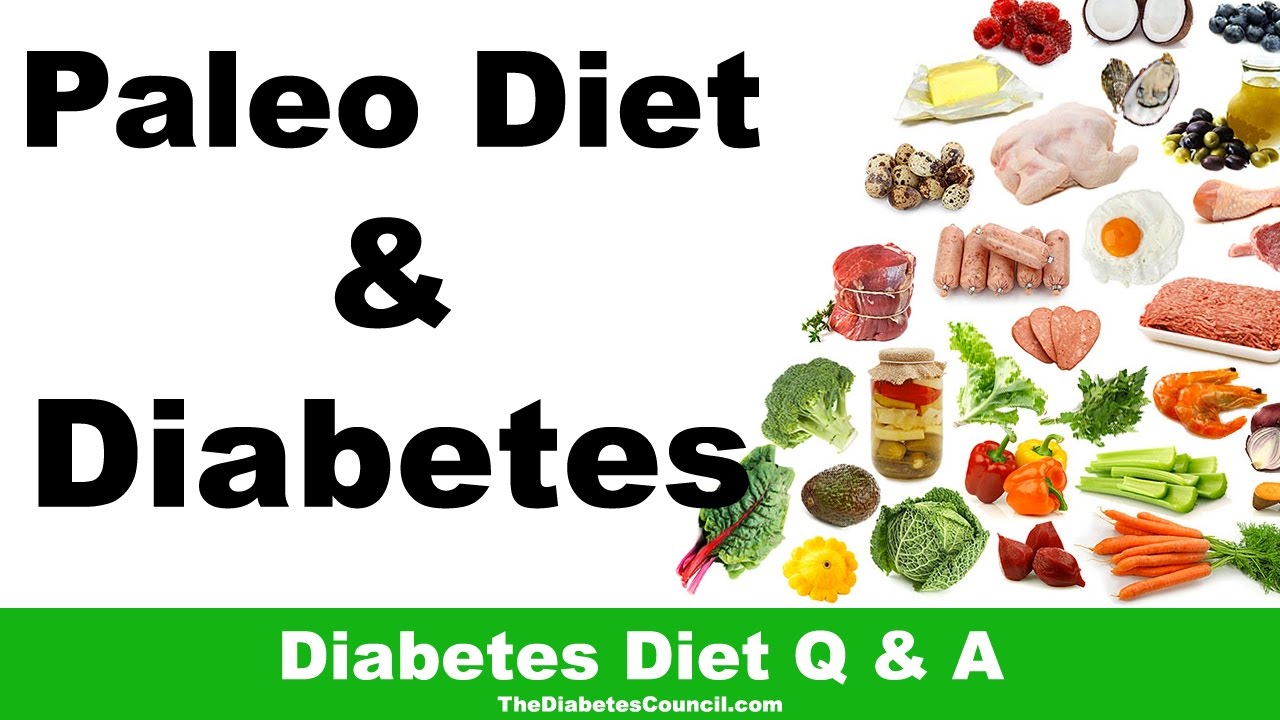 Is The Paleo Diet Good For Diabetes?

Professor Sof Andrikopulous, Associate Professor and Head of the Islet

This systematic review conducted in 2016 suggests that the Paleo diet 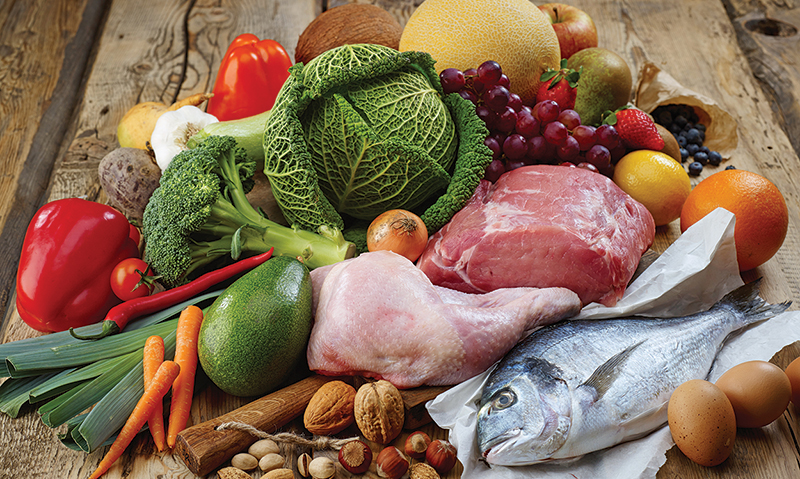 The Paleo diet and diabetes