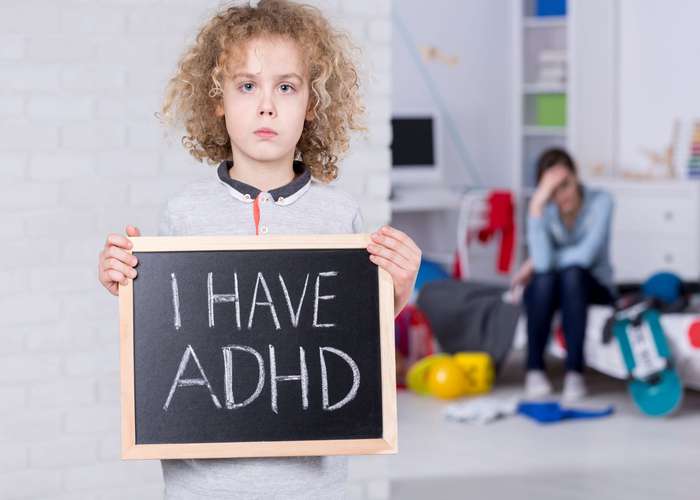 Sample of solutions
All natural solutions

The combination type of ADHD might display exhibit symptoms from both categories, displaying some signs of inattention and also ...

This type of ADHD might display some signs of inattention, but it is mainly characterized by symptoms of ...

This type of ADHD is mainly characterized by symptoms of inattention more than impulsivity or hyperactivity, as patients may often:

ADHD can begin in early childhood and often lasts into adulthood. It can lead to unstable social and family relationships, poor work performance, low self-esteem, and other problems.

While most normal people might experience some degree of inattentive or impulsive behavior, this aspect is much more severe ...

Historical evidence about ADHD goes back thousands of years as far as 400 BC when the Greek physician and scientist Hippocrates described a condition that was very similar to ADHD featuring, “quickened responses to sensory experience, but also less tenaciousness because the soul moves on quickly to the next impression."

- In 1798, Sir Alexander Crichton referred to hyperactivity as a "mental restlessness" in his book, An Inquiry into the Nature and Origin of Mental Derangement.

Scientists have not been able yet to identify the specific causes of ADHD. Nevertheless, several facts indicate that ADHD is a genetic disorder given that many children with ADHD are reported to have missing or duplicated segments of DNA.

Children who have parents or siblings with the disorder are more likely to have it. There’s evidence showing that three out of four children with ADHD have a relative with the same disorder.

Symptoms of ADHD can differ from person to person depending on the type of ADHD the person has, but all the types of ADHD are mostly characterized by the symptoms of hyperactivity, impulsivity, and inattention. These symptoms might include:

There is no single method or lab test used to diagnose ADHD as it is more of an extensive process that involves gathering information from several sources and people close to the patient.

Ideally, a good ADHD diagnosis should begin with a clinical interview where the doctor gathers the patient's complete medical history. It should be followed up with neuropsychological testing, which can give a better understanding of the person's strengths and weaknesses, and helps identify comorbid conditions.

The American Academy of Pediatrics or ...

Use Aposbook.com to find all the natural treatments for any health condition.

There is currently no cure for ADHD.  However, some medications can help manage ADHD symptoms in everyday life and can help control the behaviors that cause difficulties when interacting with other people.

Some of the medications are:

- Stimulants: stimulants are the best-known and most widely used ADHD medications. They can help reduce ADHD symptoms and are fast-acting.

- Non-stimulants: These drugs are used for the treatment of ADHD. They do not work as quickly as stimulants, but ...

This article discusses various environmental factors that might be

Why Are So Many More Children Being Diagnosed With ADHD Today?

Eric Zinc, suffers from PTSD, ADHD, GAD, and MDD. In this video, he

Effects of Marijuana for PTSD, ADHD, Anxiety and Depression

This video talks about the causes of ADHD.

This video explains the most common challenges people with ADHD face.

How I Manage My ADHD Without Medication

How To Stay Focused