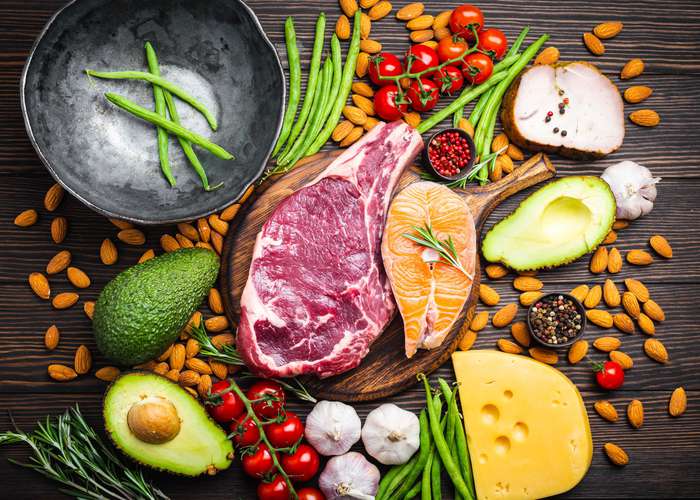 Overall, there’s no disagreement about the keto diet for weight loss especially that the diet has proven to be very effective for reducing weight. It can also help people get rid of some of the most stubborn fat.

However, the main concerns about the keto diet are focused around the bad overall health effects of the diet, especially if it’s maintained in the longer run.

Furthermore, some experts oppose the science behind this diet as they claim that the diet doesn’t work by burning fat. Instead, they believe that this diet works simply because it restricts calories.

Opinion in favor of following the keto diet for weight loss:

Proponents of the diet believe that the ketogenic diet is effective in reducing weight because it triggers the body to start burning fat. In addition, there have been many positive results and transformations cases that support these claims, made by many people who followed the keto diet and lost weight.

Millions of people around the world have tried this diet and many reported achieving great results. Pictures for “Before and after” results are also available all over the internet and social media.

Opinion against following the keto diet for weight loss:

The opponents of the keto diet believe it is a distorted diet program that can have negative implications on the overall health.

And while they agree that the diet is effective for weight loss, they believe that this is not achieved through stimulating the body to burn fat. Instead, they imply that the diet provides satiety which results in less calories being consumed.

Thus, according to them, the weight loss is achieved due to calories restriction not fat burning. Subsequently, once off the diet, the weight will be gained back very quickly just like in any other calorie-restricted diet.

Official studies have not been published about the impact of the keto diet on weight loss. Hence, the long-term effects of the diet are still unknown. More research is still needed to better understand how this works. Meanwhile, if anybody wants to try this diet, healthcare experts to have it for a short period of time only.

Dr. Andreas Eenfeldt, MD, explains the benefits of the low carbs and 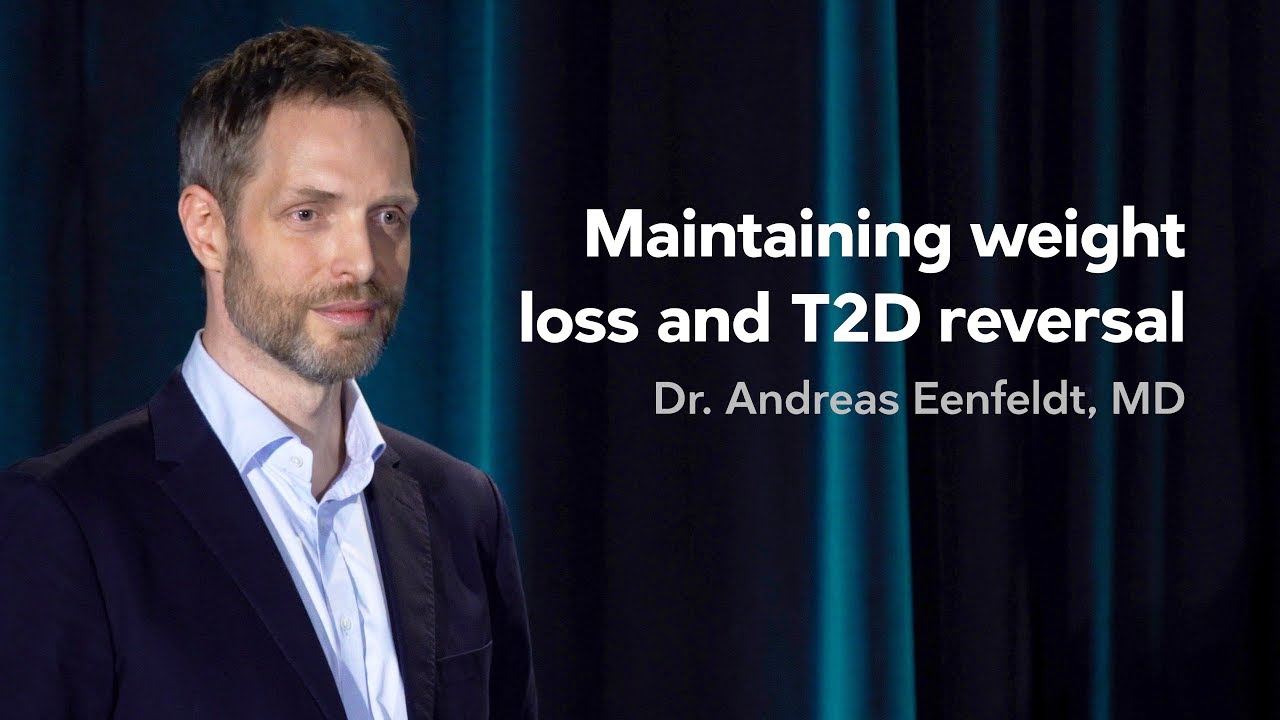 This is a very interesting interview in which Dr. Mark Hyman, MD, 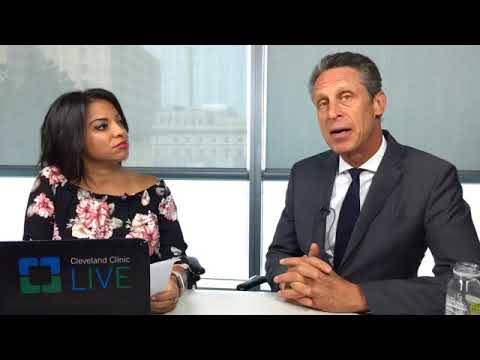 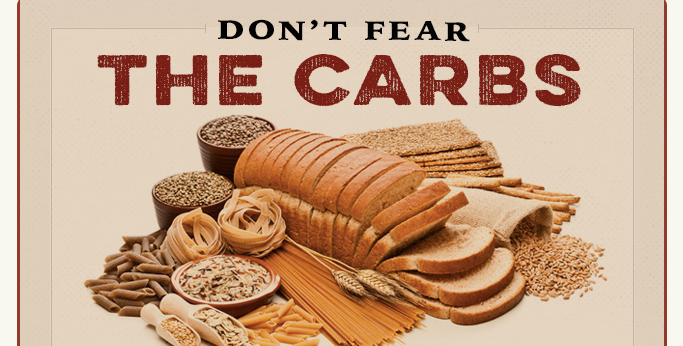 Jillian Michaels isn’t the only one who hates the Keto diet. 5 other