This article explains why some Ayurvedic herbs and seeds help treat PCOS.

Polycystic ovary syndrome (PCOS) is the most common endocrine disorder in women which is known to affect around 6-8% of women in reproductive years[1]. Globally, the prevalence rate of  PCOS is estimated to be in the range of 2.2% to 26%[1]. Most prevalence studies in India which were conducted among adolescents in schools report a prevalence of PCOS as 9.13% to 36%[1]. Although the genetic etiology of PCOS remains unknown, a family history of PCOS is relatively common. Environmental factors such as poor dietary choices and physical inactivity can also play a role in increasing your risk of PCOS[2]. This is the reason why the reproductive and metabolic problems related to this condition can sometimes be treated with lifestyle modifications such as weight loss and exercise and home remedies for PCOS.

What Is Polycystic Ovarian Syndrome?

PCOS has been linked to insulin resistance and obesity. The hormone insulin helps to regulate ovarian function. However, in women with PCOS, there is a defect in the secretion and action of insulin and thus, ovarian function. Due to excess insulin, the ovaries produce androgen, which can lead to anovulation. Hence, the treatment of PCOS is mainly focussed on controlling your weight and insulin levels in the body. And what’s best than few lifestyle changes which include diet and supplements. However, it is important to talk to your doctor before you opt for any alternative treatment or home remedies for PCOS.

Here are few home remedies for PCOS that can help manage the symptoms and help in the treatment.

1. Cinnamon: Commonly used spice, cinnamon contains cinnamaldehyde, which helps in reducing insulin resistance that plays a key role to regulate your periods. It also increases the production of the hormone progesterone which helps to balance the hormones and reduces the amount of testosterone in the body[3].

2. Apple Cider Vinegar: Apple cider vinegar is used as a home remedy for a wide range of health problems right from acne and hair fall to obesity. It exerts anti-glycemic effect which helps to regulate insulin levels in the body and thus, aids in the management of PCOS[4].

Mix one teaspoon of apple cider vinegar to a glass of warm water. Drink it on an empty stomach every day for effective results. 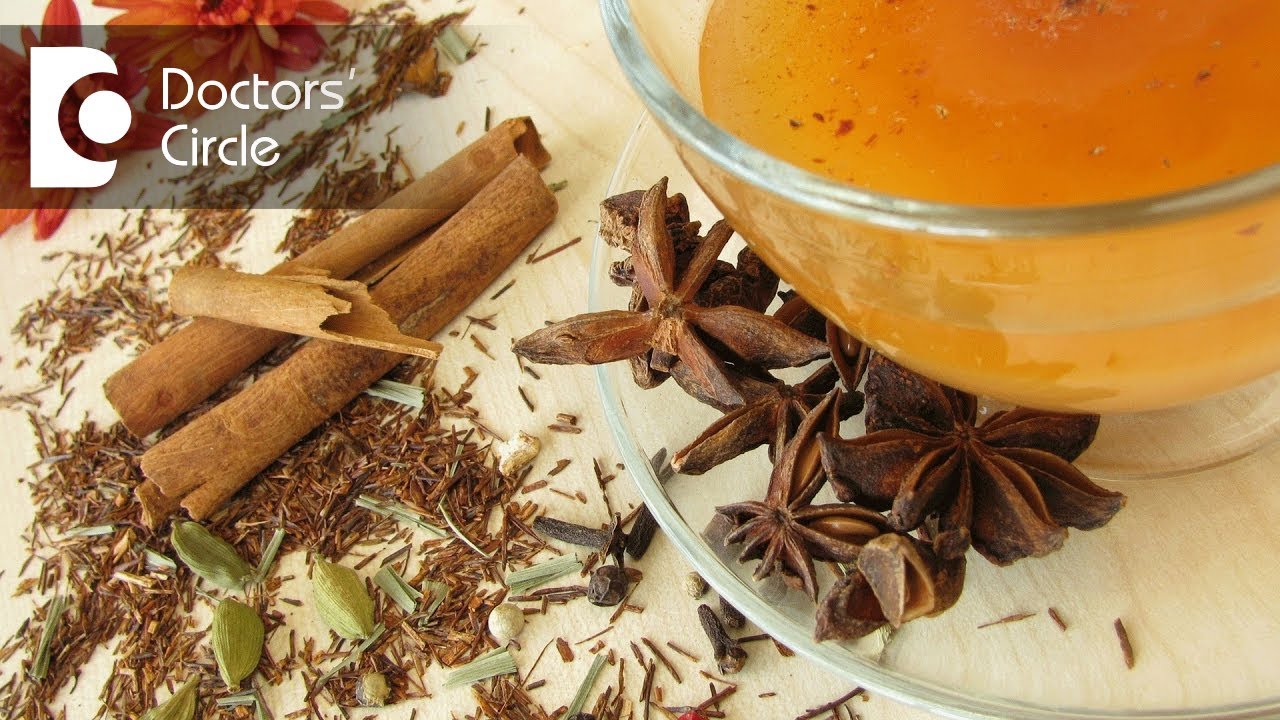 How do you treat PCOS in Ayurveda? - Dr. Nidhi Navani 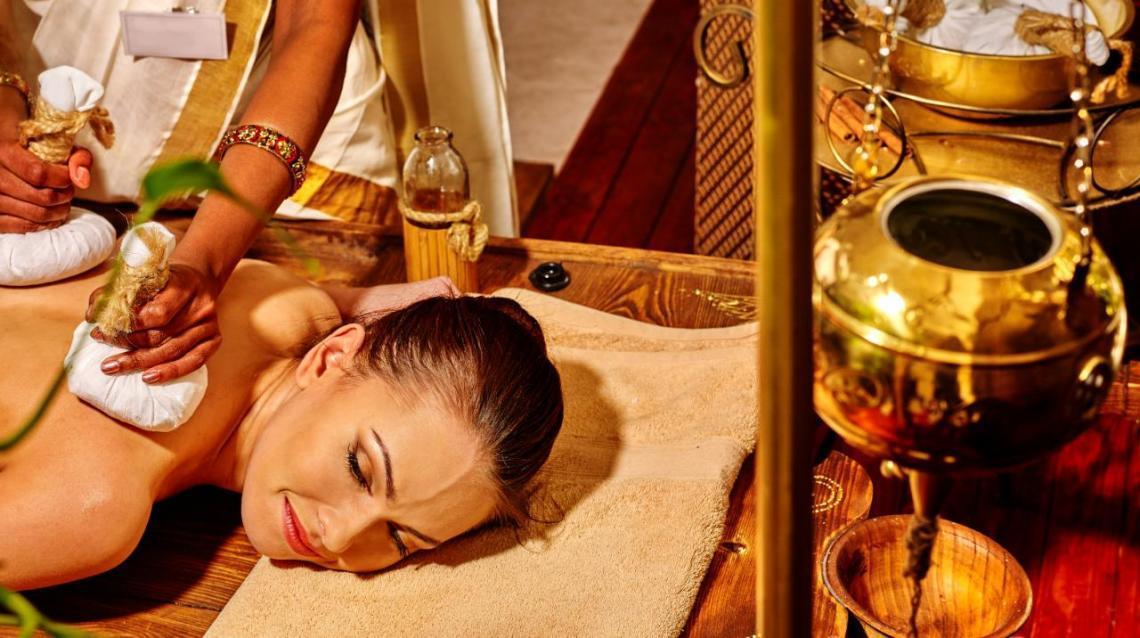 4 Most Effective Ayurvedic Panchakarma in PCOS