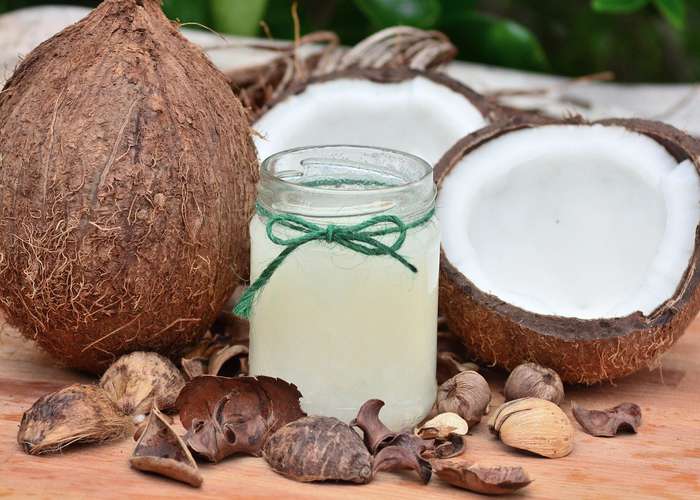 Many medical experts believe that coconut oil for Alzheimer’s disease can be effective in treating and even reversing brain damage.

According to them, the brain usually depends on glucose for most of its needs. However, Alzheimer’s patients’ brains cannot take up glucose properly.

Given that coconut oil is composed of medium-chain fatty acids, the body can quickly break these down into an alternative source of brain fuel: ketones. The body transports the ketones, which are readily absorbed by the brain to cells that are deprived of glucose to restore normal brain function and prevent brain damage.

Therefore, some experts cannot fully support the theory that coconut oil is a cure for or that it can treat Alzheimer’s disease. They call for more research on this topic.

Many medical experts and nutritionists support using coconut oil to treat Alzheimer’s disease. This is because it provides the brain with an alternative energy source if the body cannot metabolize glucose efficiently to maintain normal brain functions.

They claim that coconut oil is an efficient source of alternate energy because it does not need to be digested by the body. It is mostly composed of medium-chain fatty acids (MCFAs) that can rapidly be broken down into ketones. Ketones are molecules that can be used as energy when the body breaks down fats if carbohydrates or glucose are unavailable.

Ketones are sent directly to the liver and transported to the brain to be used as energy. Ketones also cross the brain-blood barrier quickly and don’t need insulin to transport them to brain cells that need them.

The Alzheimer’s Society in the UK argues that there is “currently a lack of evidence to show that coconut oil plays any role in preventing or treating dementia or its symptoms.”

This protein is associated with the increased presence of beta-amyloid plaques and neurofibrillary tangles in the brain, which cause brain damage. So, coconut oil may be harmful to Alzheimer’s patients.

Before they jump to any conclusions, healthcare experts call for more standardized research on this topic to determine how effective coconut oil is in treating Alzheimer’s disease. 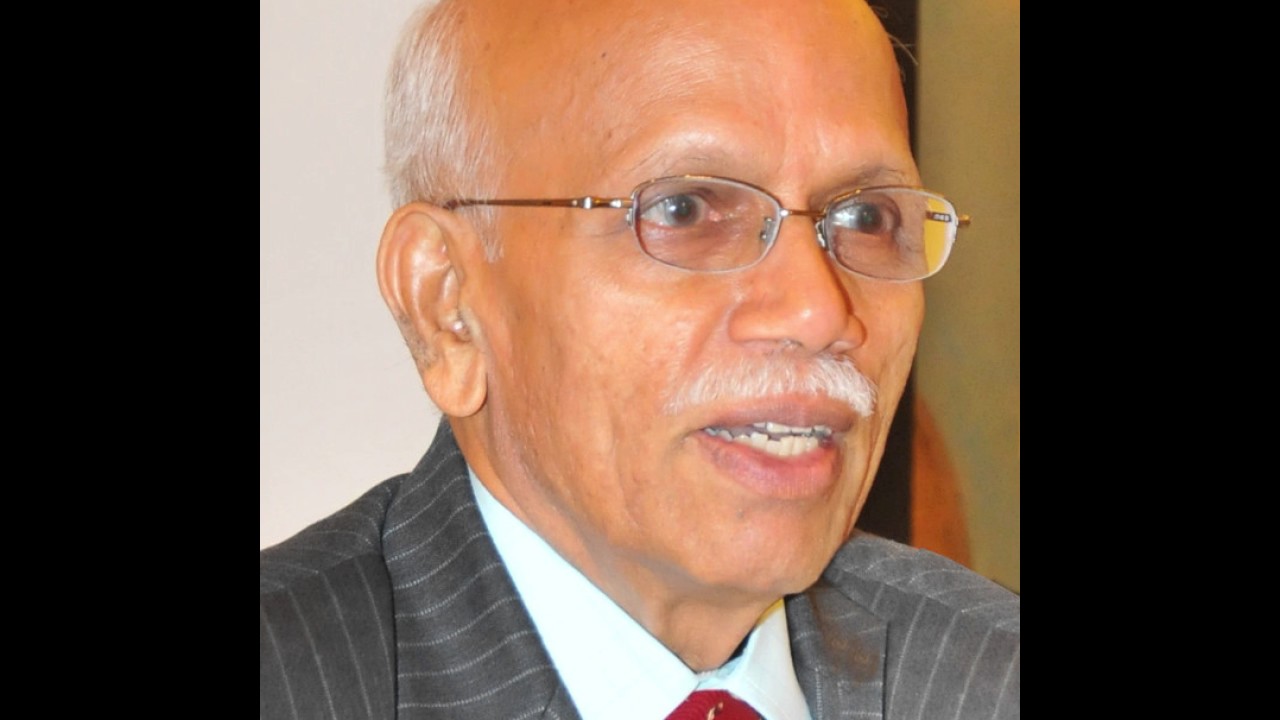 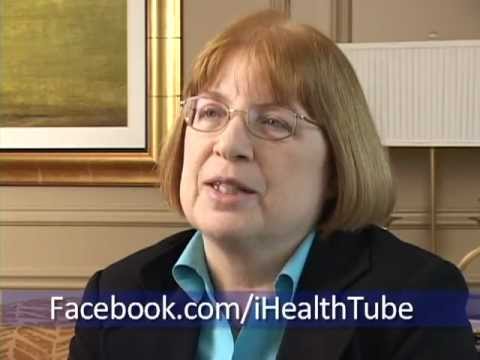 Dr. Clare Walton from Alzheimer’s Society London argues that there is 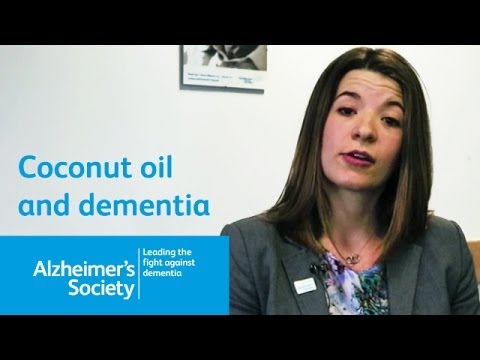 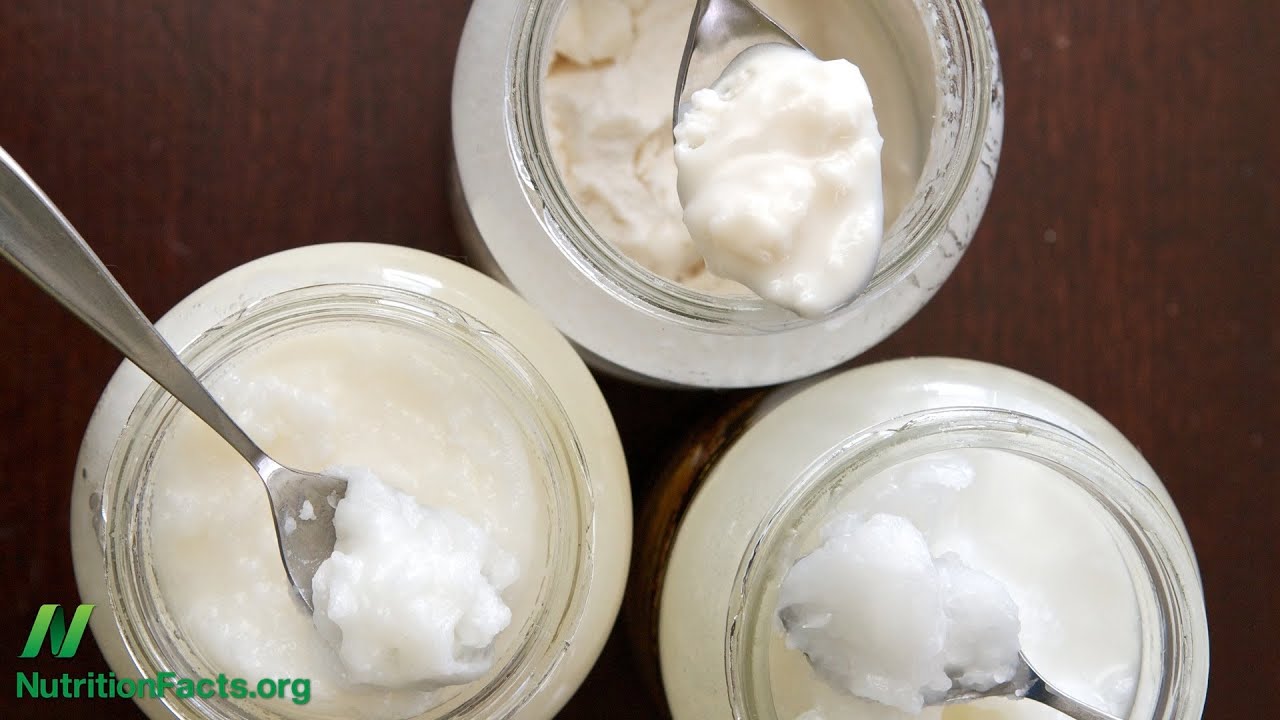