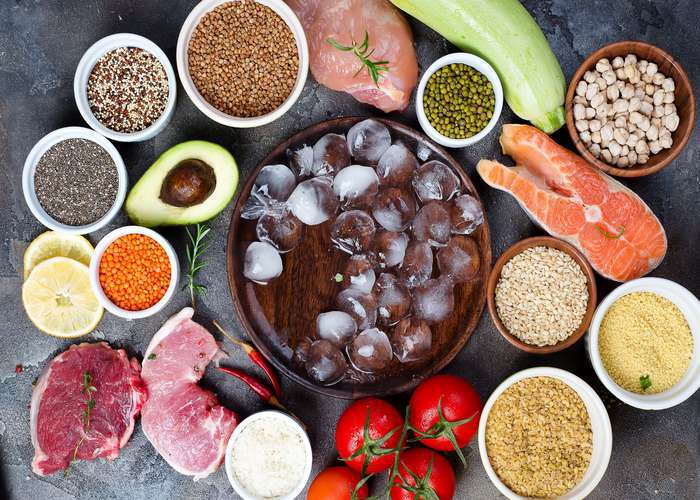 Medical doctors and health experts have varying opinions on the blood type diet for arthritis.

Supporters of the diet claim that some blood types are more at risk for arthritis than others due to genetic factors relating to blood types. They also claim that certain blood types should avoid specific foods that are not suitable for them. These foods can increase the amount of fat in their bodies, which triggers an unnecessary immune response that causes inflammation and increases their risk of arthritis.

Opponents of the diet believe that the blood type diet might improve a person’s health, but this is because it encourages people to eat healthy, organic foods, and exercise regularly. They also argue that all of the blood types metabolize foods in the same way. Thus, eating different food for each blood type does not make any difference.

Opinion in favor of following the blood type diet to treat arthritis:

If a certain blood type consumes inappropriate foods that cannot be processed correctly, each of these high-fat foods will release fat into the body. This triggers an immune response and causes inflammation, eventually leading to arthritis.

Opinion against following the blood type diet to treat arthritis:

Many medical experts believe that, although there is a link between an individual’s blood type and arthritis risk, there is insufficient scientific evidence to support the hypothesis that the blood type diet, or eating particular foods according to our blood type, treats or reduces the risk of arthritis.

Opponents of the diet argue that the blood type diet does not prescribe foods that affect each blood type differently. This is because lectins in food react with all blood types in the same manner.

A 1980 study, “Lectins in the United States diet: a survey of lectins in commonly consumed foods and a review of the literature,” conducted by Nachbar and Oppenheim shows that lectins have agglutination properties, and lectins in legumes can be harmful to the human body. However, all blood types react to lectins in a similar manner. Therefore, experts believe that the main theory behind the blood type diet is false.

They found that these studies were poorly designed because the experiments lacked a control group of people following a standard diet. This works against the diet because it was difficult for researchers to compare the responses of people following the blood type diet to those following the standard calorie restriction diet. Therefore, researchers could not tell if people’s diseases improved because they followed the blood type diet or because of other factors.

In addition to plant lectins, medical experts recognize that eating anti-inflammatory foods help reduce arthritic pain. For example, if a person incorporates fruits and vegetables with anti-inflammatory properties like oranges, pineapples, and spinach, that person may experience less pain and joint damage. Everyone can eat those fruits and vegetables without needing to pay attention to blood type.

Also, if people avoid processed meats, high sugar foods, and refined carbohydrates, which contain added sugars, they can prevent arthritis because sugar increases the levels of inflammatory markers in the body, leading to inflammation and possibly arthritis. Processed meats also trigger the release of cytokines or signaling proteins that trigger an immune response, which may cause the body to attack the joints.

That being said, these foods all cause inflammation, no matter what a person’s blood type is. Thus, opponents argue that specific foods do not affect particular blood types in different ways. Everyone, regardless of blood type, reacts to specific foods in the same way. 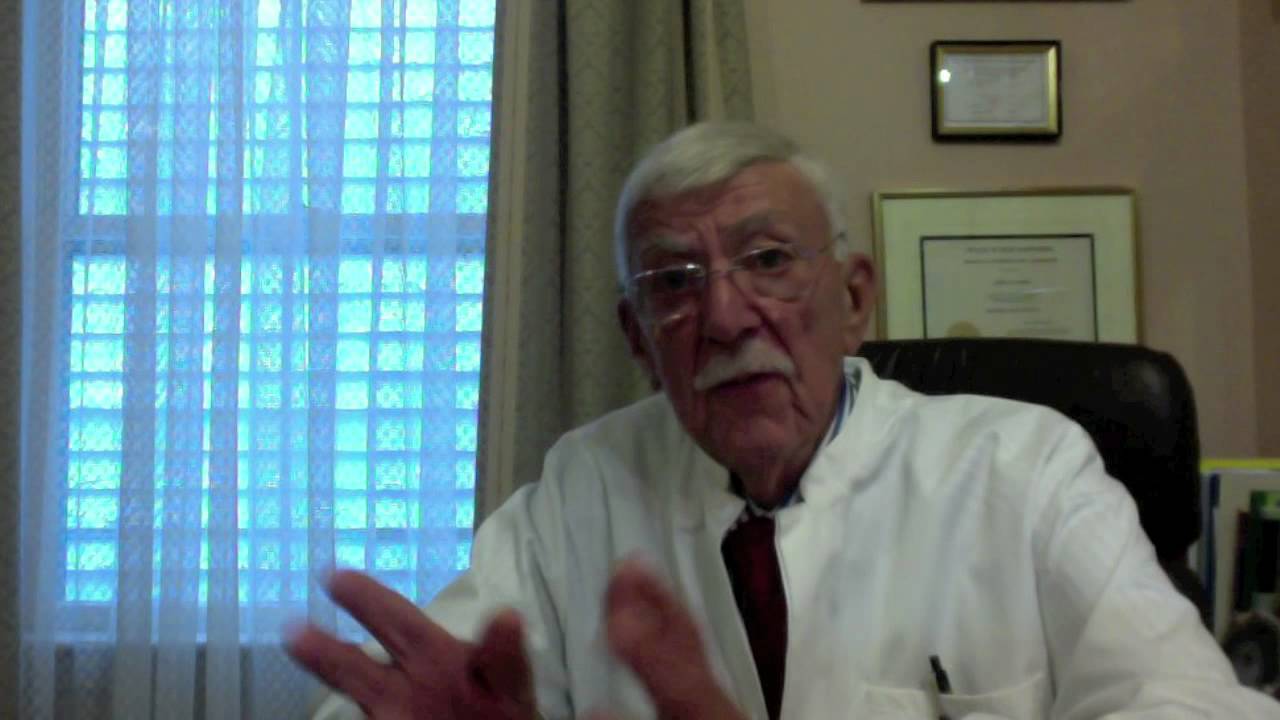 In this article, Peter D’Adamo, the creator of the blood type diet,

Inflammation and the Blood Type Diet

Dietary risk factors for the development of inflammatory polyarthritis: Evidence for a role of high level of red meat consumption