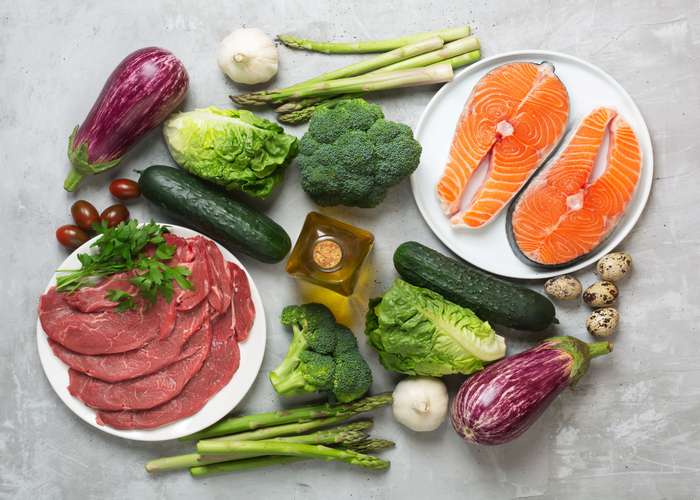 Medical and health experts have conflicting opinions about the Atkins diet for heart disease.

On one hand, we have supporters of the diet confirming that this diet can decrease the lipids profile and help in maintaining a good heart health. There are also many research and case studies available to support this.

On the other hand, many experts believe that the diet is harmful for the heart especially that the diet focuses on fat and animal proteins as a main source of nutrition. Given that fat has been long believed to increase the lipids profile, it is considered to be harmful for the heart. There is also lot of research and case studies available to support these claims as well.

However, supporters of the low carbs / high fat diets reject this claim as they believe researches about this subject are outdated and have been manipulated. As such, they provide evidence showing that these researches have been financed by the carbs and sugar industry to claim that fat increases cholesterol and triglycerides while in reality it is the carbohydrates that do this.

Currently, there are many medical and nutrition experts demanding to review all the currently followed nutritional guidelines in order to correct them.

Opinion in favor of following the Atkins diet for heart disease:

Proponents of the Atkins diet believe that this diet is effective in lowering certain risk factors associated with heart diseases such as cholesterol and triglyceride levels in the blood.

Accordingly, it is suggested that a diet that is high in fat and protein, and low in carbohydrates, can reduce the risks of heart diseases.

This is quite surprising as it contradicts with all the previous guidelines that claimed that fat is bad for heart diseases. However, it is imperative to note here that we are referring to good fat, and not bad fat that includes mainly industrial-made trans fats.

Many studies have actually been published to support these claims, and propose that following a low-carb such as the Atkins diet is good in order to promote heart health

For instance, a study titled “Effects of protein, monounsaturated fat, and carbohydrate intake on blood pressure and serum lipids: results of the OmniHeart randomized trial” showed that individuals who followed a diet that replaces carbohydrates with protein or fat did a better job at lowering blood pressure and bad cholesterol as compared to a high carbohydrate diet.

The role of carbs and sugar industry:

Based on new research findings, many medical and nutrition experts call to review all the nutritional guidelines that promote carbohydrate consumption between 45% to 65% of daily caloric needs as they believe these statements have been manipulated.

As a support, they provide evidence proving that these studies have been financed by the carbs and sugar industry. Accordingly, they accuse them of providing misleading results claiming that fat is bad for health not carbohydrates in order to promote their businesses.

The role of pharma industry:

There are many medical experts also claiming that the pharma industry is supporting the false belief about cholesterol being bad for heart health. This is mainly done so they can promote the statin drugs that lower cholesterol. While the reality, it is not cholesterol that is the problem behind heart diseases but instead it is inflammation.

More and more medical experts are raising concerns about the role of inflammation in heart diseases. This is believed also to be another problem that can result from eating a high carbs diet including sugar.

Many researches already confirm this but some medical experts believe that more research is still required in order to confirm it. Plus, for them, they feel it is important to understand the long-term effects of the high fat / low carbs diet before completely endorsing it.

Opinion against following the Atkins diet for heart disease:

On the other hand, many medical and nutritional experts are against the theory claiming that the Atkins diet is beneficial for heart health.

Opponents of the diet believe that a low carbs diet, such as the Atkins diet, is associated with an increased mortality rate due to its very high fat content, especially from heart diseases.

They argue that a high fat diet has shown to increase lipid profiles such as cholesterol and triglycerides that are important risk factors leading to heart diseases.

Recently, there have been many published studies showing that low-carb diets can lead to early mortality and increase the risks of heart diseases because they are higher in fat and protein.

For instance, a study titled “Low carbohydrate-high protein diet and incidence of cardiovascular diseases in Swedish women: prospective cohort study” showed that women who followed a similar diet had a 28% risk increase of developing heart diseases.

Opponents of the Atkins diet also argue that this diet can result in many health risks in the long run because it restricts important healthy foods such as high fibers foods and fruits and vegetables. It also increases the intake of animal sources and saturated fatty acids which increase heart diseases.

Furthermore, the long-term effects of the Atkins diet are still unknown, and this represents an additional concern for many health experts.

Many experts that oppose this diet claim that there is not enough evidence to confirm that the Atkins diet can benefit the heart. According to them, the available resources are still considered very limited. A sensible approach to carbs

Michael Greger M.D. FACLM, and the author of the book “Carbophobia”. 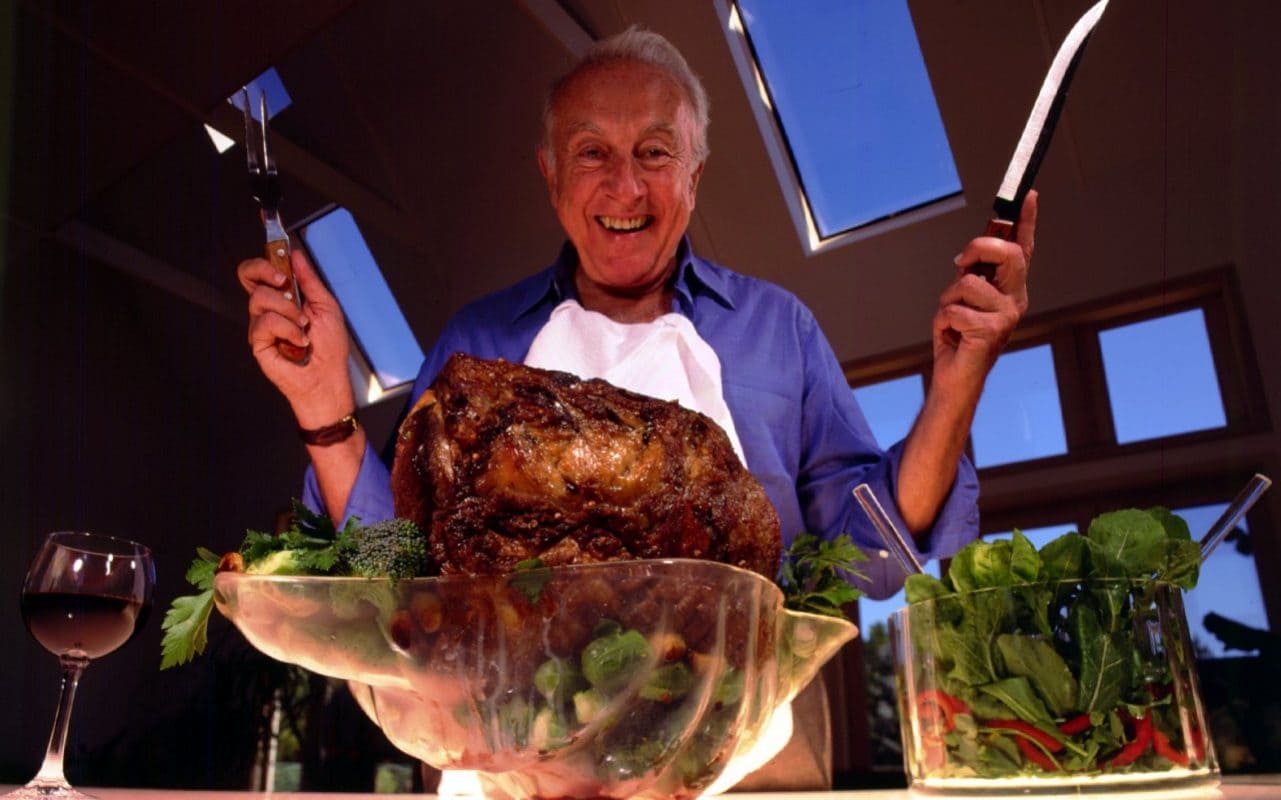