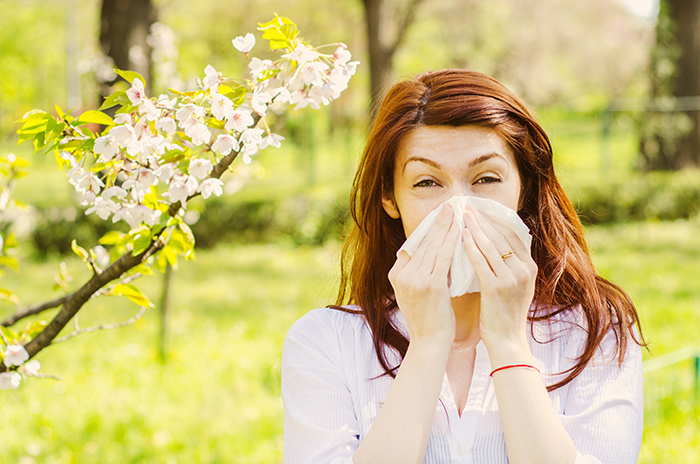 This article suggests that inflammatory compounds trigger allergy symptoms and that following a diet that consists of anti-inflammatory foods will relieve patients from symptoms.

Your Diet and Allergies

Seasonal Allergies: How to Fight Them With Food
Believe it or not, even seasonal allergies can be substantially reduced by making dietary and lifestyle changes.

Spring arrived early this year in my hometown, and so did allergy season. The sounds of sneezing and sniffling are everywhere, and allergy medicines are flying off the drugstore shelves. Fortunately, I no longer suffer from seasonal allergies as an adult the way I did as a child, and even then, my symptoms were never so severe that they kept me home from school or other activities. In contrast, many people with seasonal allergies experience a substantial burden on their sleep, quality of life, cognitive function, and school/workplace productivity, even with treatment.[1]

It Doesn’t Have to be This Way

Believe it or not, even seasonal allergy symptoms can be substantially reduced by making dietary and lifestyle changes. The key to natural allergy relief is to eat and live a more anti-inflammatory lifestyle. The results won’t be immediate and you may still need medication to manage acute symptoms some days, but practitioners of natural medicine have long treated allergies of all kinds, including seasonal allergies, with anti-inflammatory diet and lifestyle therapies, with great results.

Like many other chronic diseases, allergic rhinitis is an inflammatory disease. Some of the inflammation stays within the airways, but pro-inflammatory molecules also travel through the bloodstream and infiltrate other parts of the body.[4]

Many of the most effective natural therapies for seasonal allergies are directed at this underlying inflammation and its body-wide manifestations. This is quite unlike most of the commonly used conventional treatments (such as antihistamines and steroid nasal sprays), which block symptoms and/or inhibit a single inflammatory compound or class of compounds.

Diet, in particular, has powerful effects on inflammation. Some dietary factors have been found to be pro-inflammatory, while others have anti-inflammatory effects and still others have both, but tend to lean more in one direction or another.

Addressing the causes of inflammation and learning how to live an anti-inflammatory lifestyle can lead you to a state of freedom from allergies that you never thought possible. These anti-inflammatory diet suggestions are key to an anti-inflammatory lifestyle, allergy control, and a state of vitality. In addition to poor diet, the other most common lifestyle-related causes of inflammation are lack of exercise, lack of adequate sleep, and stress. The more you can get regular physical activity, a good night’s sleep, and relaxation, the less inflammatory conditions like allergies will bother you. Don’t underestimate the power of these basic natural therapies when it comes to your allergies. 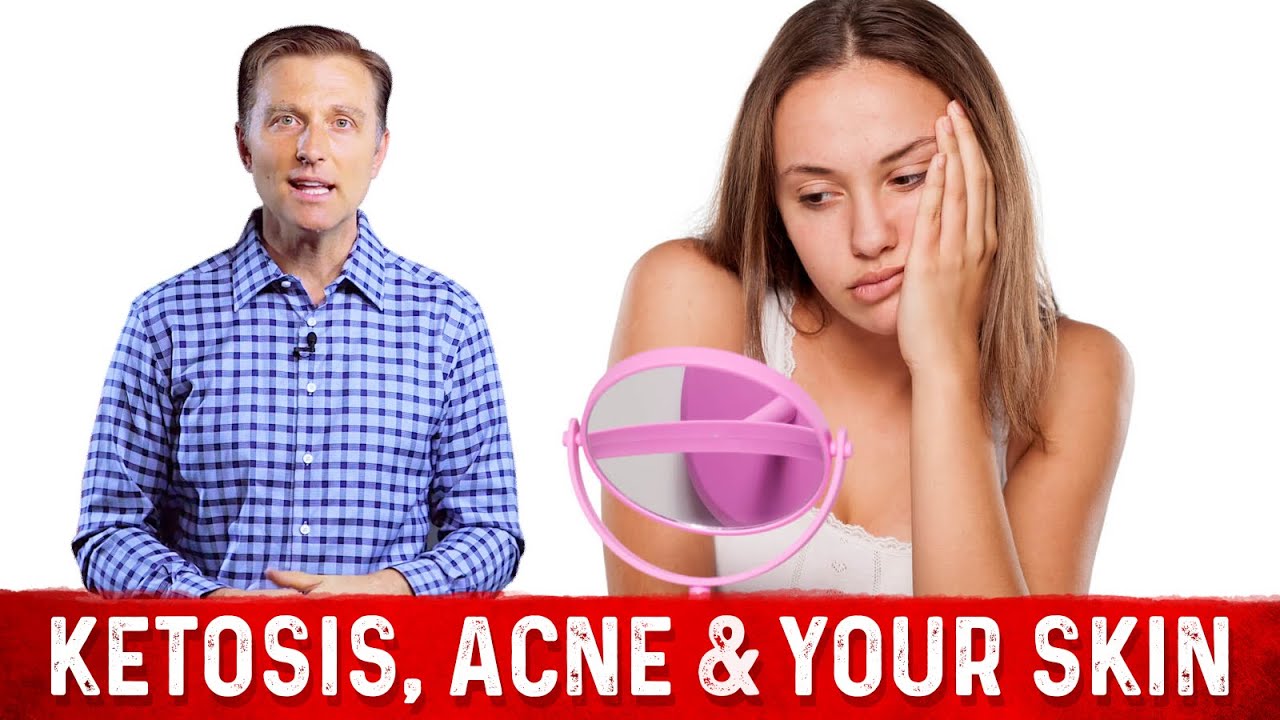 THE ROLE OF L-ARGININE IN ERECTILE DYSFUNCTION