In an interview with Dr. Joseph Mercola, Dr. George Meinig, a dentist and author of the book Root Canal Cover-Up, argues that root canal-treated teeth should be extracted because they are one of the largest sources of bacteria in the body and can cause illness.

Why You Should Avoid Root Canals Like The Plague

Learn How to Ask Your Own Q&A.

Many people have had questions about root canals so I thought it would be wise to repost this article. It was an interview with Dr. George Meinig, who was dentist and leader in teaching people about the dangers of root canals. He wrote the book Root Canal Cover Up.

Because I first became aware of this information in the early ’90s I was able to avoid having any root canals. I elected to have three teeth extracted and now have two bridges to replace those teeth.

At the time that was my best option, as I believe that metal implants should be avoided. However in the last few years non-reactive metal implants made from zirconium have become available and that is what I would use now if I had to have an alternative to a root canal.

Please don’t let your dentist mislead you that a root canal is your only option, or that it is entirely safe.

Teeth are similar to other organ systems in your body in that they also require a blood supply, lymphatic and venous drainage, and nervous innervations. Root canals, however, are dead teeth, and these dead teeth typically become one of, if not the worst, sources of chronic bacterial toxicity in your body.

If your kidney, liver or any other organ in your body dies, it will have to be removed so that bacteria and necrosis will not set in and kill you … but teeth are commonly left dead in your body.

Teeth have roots with main canals and thousands of side canals, and contained in those side canals are miles of nerves. When dentists perform a root canal, they remove the nerve from the main canals; however they do not have access to the microscopic side canals, which have dead nerves left behind in those spaces.

Anaerobic bacteria, which do not require oxygen to survive, thrive in these side canals and excrete toxicity from digesting necrotic tissue that leads to chronic infection. Blood supply and lymphatics that surround those dead teeth drains this toxicity and allows it to spread throughout your body. This toxicity will invade all organ systems and can lead to a plethora of diseases such as autoimmune diseases, cancers, musculoskeletal diseases, irritable bowel diseases, and depression to name just a few.

Even antibiotics won’t help in these cases, because the bacteria are protected inside of your dead tooth.

It appears that the longer root canal-treated teeth stay in your body, the more your immune system becomes compromised. Understanding the issues with root canals, part one 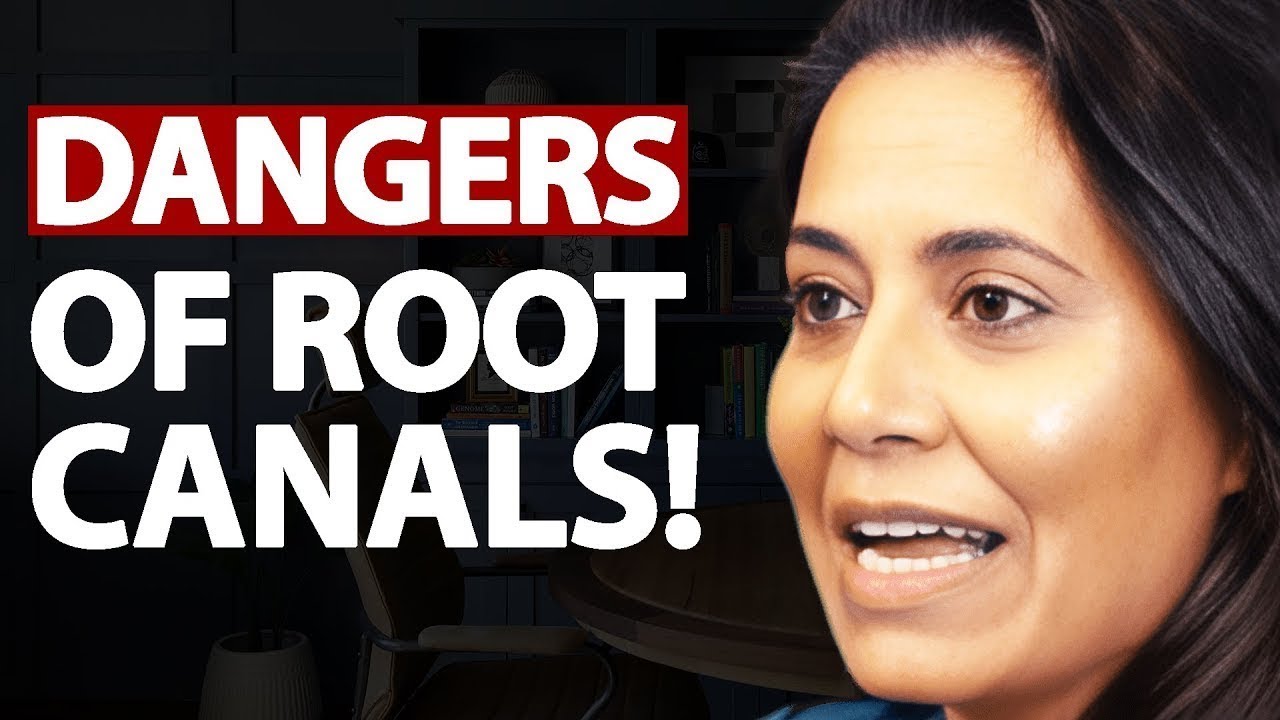 Oral Pathogens: A Common Cause of Chronic Disease