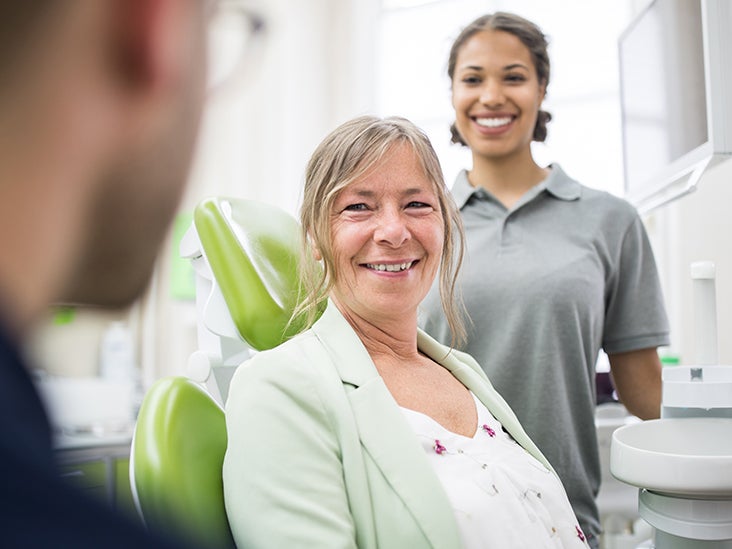 Hanna Ames, a freelance health and wellness writer and Dr. Christine Frank, D.D.S., a dentist, argue that root canals do not cause cancer.

Online articles, a film, and even some doctors claim that root canal procedures are the underlying cause of cancer and other diseases. This is false.

Root canal procedures do not cause cancer. This myth derives from unfounded claims that 97% of people who have terminal cancer had root canal surgery, suggesting a link between dental work and the development of cancer.

With the American Association of Endodontists (AAE) stating that over 15 million root canal treatments are carried out every year in the US, this claim can seem alarming. However, there is no scientific evidence to suggest it is true.

In this article, learn more about the myth, facts, and more.

Do root canal procedures cause cancer?

Root canal treatments do not cause cancer. They are a generally safe and common dental procedure with no links to the development of cancer anywhere in the body.

Not only is there no evidence to support the claims of causality between root canals and cancer, a 2013 study actually suggested the opposite.

Researchers found that people who had had root canal treatments were less likely to have head and neck cancer.

Where does this idea come from?

There has been a recent resurgence in the belief in a link between root canal treatments and cancer that stems from a short-lived documentary that aired in early 2019.

The film ‘Root Cause’ boasts that it exposes ‘one of the world’s greatest medical industry cover-ups,’ and cites doctors who claim that root canals lead to body-wide health issues.

Streaming websites, such as Netflix, took the film down after an uproar from the dental and medical community.

The idea that root canals cause cancer is much older than this documentary, however.

It began almost a century ago, when science did not have as many control measures as it does today, and when scientists knew less about the human body.

The AAE outline how this myth began. They explain that in the early 1900s, a doctor called Weston A. Price suggested that dental restorations, such as root canals, were the cause of other body-wide conditions.

Price studied people who had undergone root canal treatments and had other health conditions. He removed their affected teeth and implanted them into rabbits. Allegedly, the rabbits developed the same health conditions as the people whose teeth Price had removed. This led to his focal infection theory.

Price also asserted that he found pathways through which bacteria can travel to every part of the body from the teeth.

Scientists have debunked his theory many times, and there is no evidence to suggest that bacteria cause cancer. 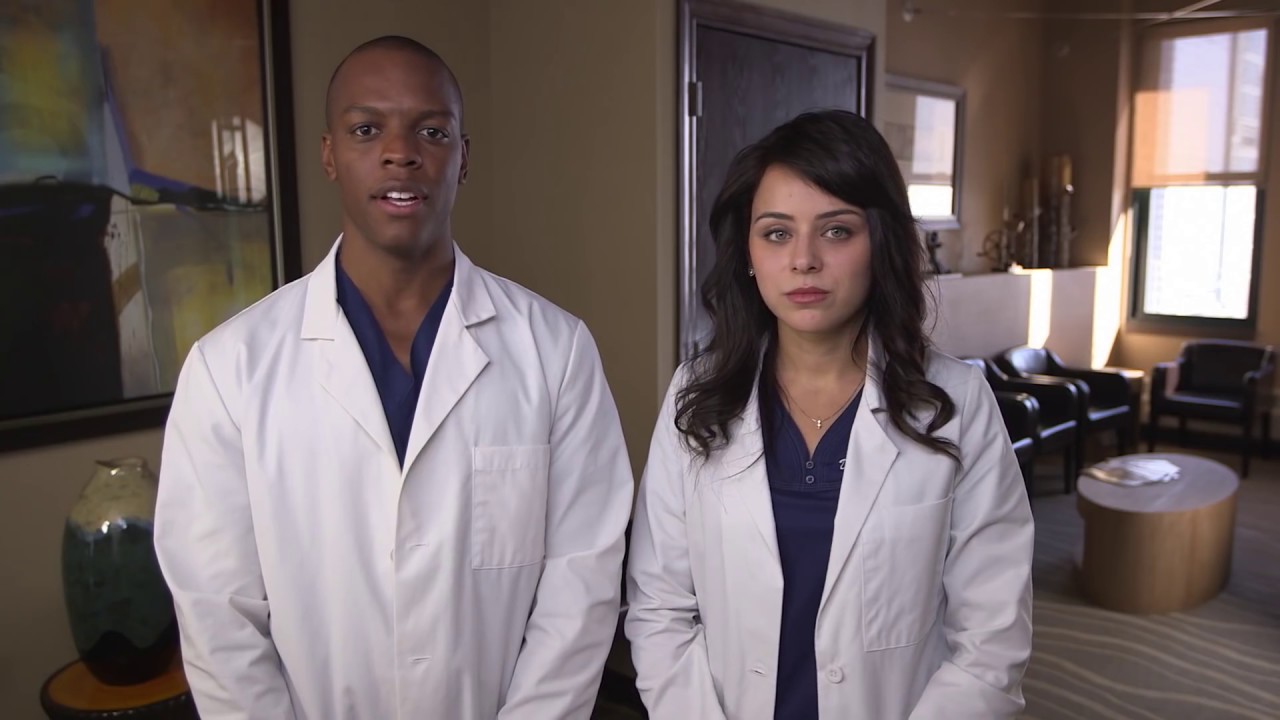 Do Root Canals Cause Health Problems?