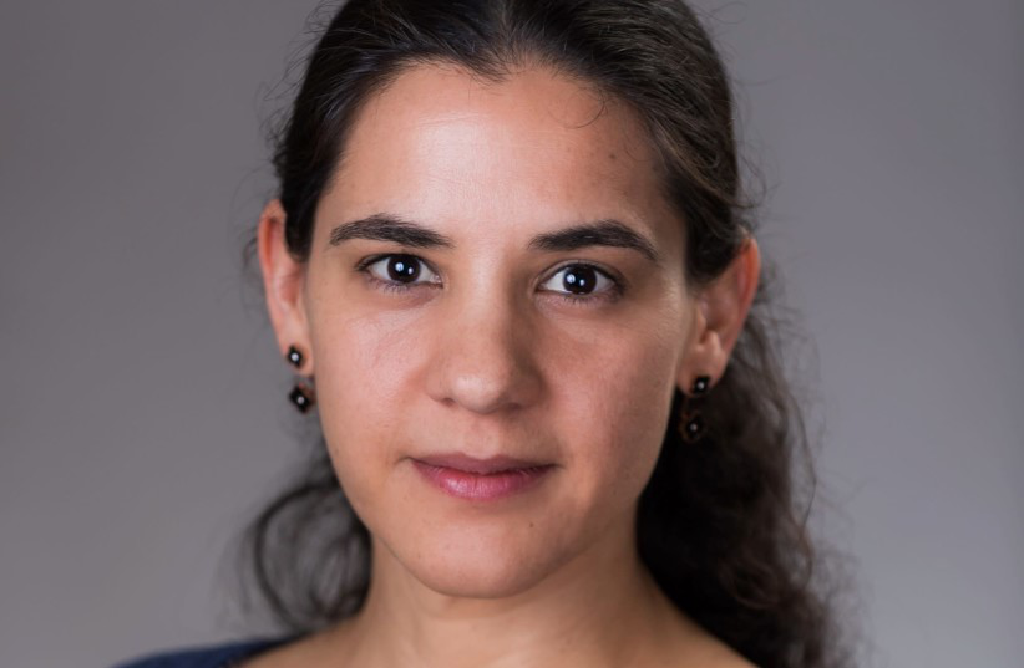 This research shows that one of the main factors of aging is unfixed damage to DNA.

In their research a number of genes that are different between pathological aging and healthy aging. Their findings were published in the scientific journal Aging.
By JERUSALEM POST STAFF Published: APRIL 5, 2021 06:41

Researchers from Ben-Gurion University (BGU) have identified the genes responsible for a more "healthy aging" process, according to a statement by the university.

According to the research, genes differentiate between pathological aging and healthy aging.

Past research suggested that the gene, SIRT6, played a central role in fixing damaged DNA, which is the first line of defense with aging, and as such is responsible for both fixing the damage, and gathering resources to do so.
By comparing mice with a damaged SIRT6 gene to those with a normal gene, the researchers were able to isolate the genes which affect aging, and determine which genes can be used to treat pathological aging.

"One of the main factors of aging is unfixed damage to DNA so that every cell of the body has to deal with thousands of lacerations every day. While most of them are fixed, the biological systems aren't perfect, and some damage remains," said Dr. Deborah Toiber, head of the Alzheimer and neurological diseases scientific reserve, named after Zahava and Chezi Vered.

"As you get older, DNA damage builds up, and fixing them is essential to a long life. Any clinical intervention which will slow down or stop the death of nerve cells will express itself as an improvement in the quality of life of patients and their families, and that is the goal we are working towards in our lab," she concluded
Their findings were published in the scientific journal Aging. 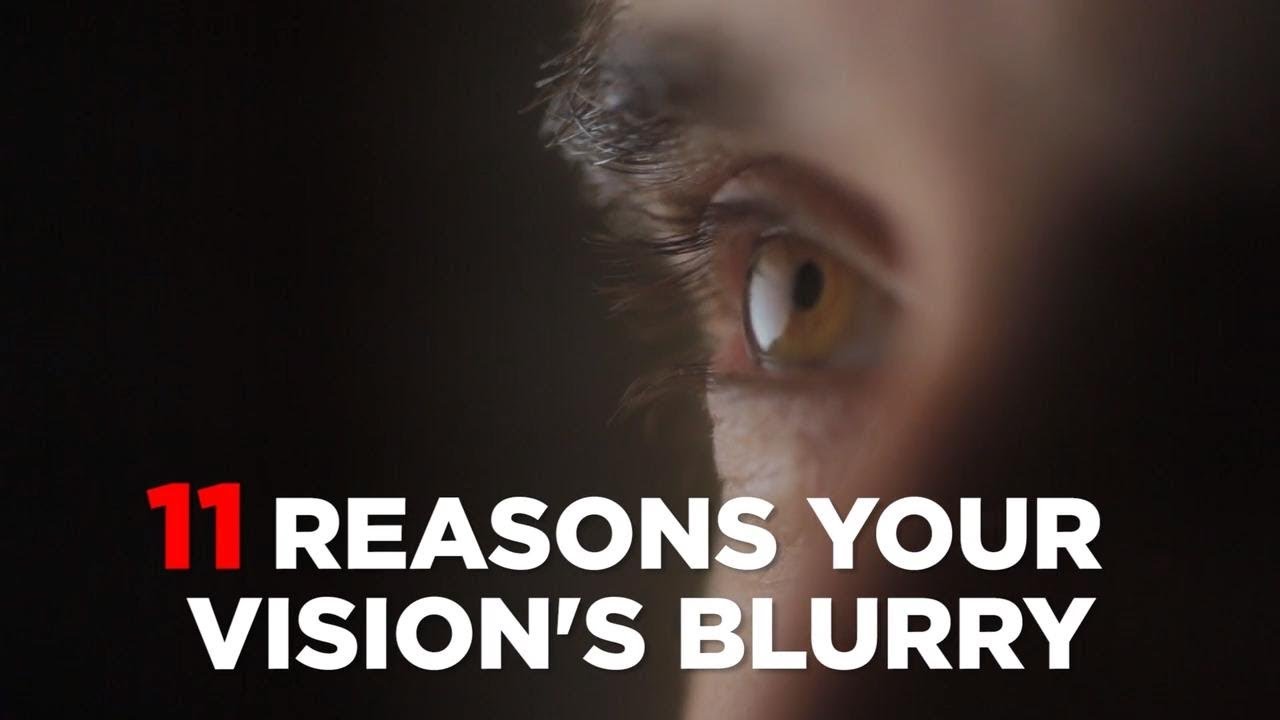 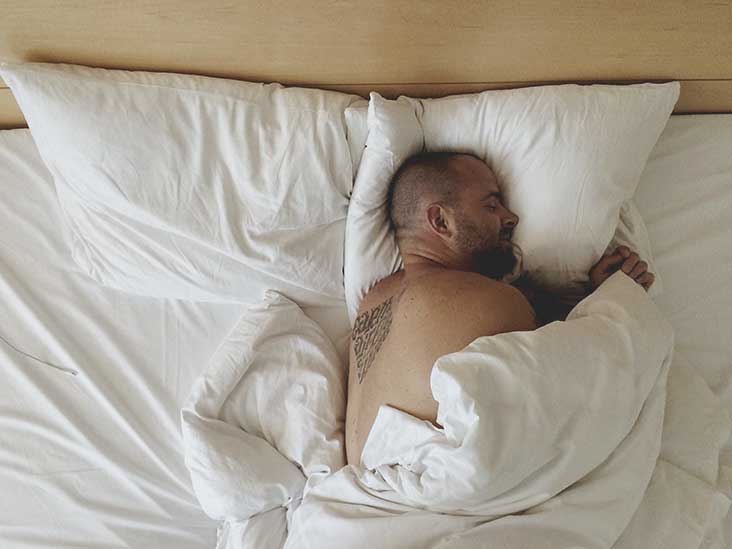 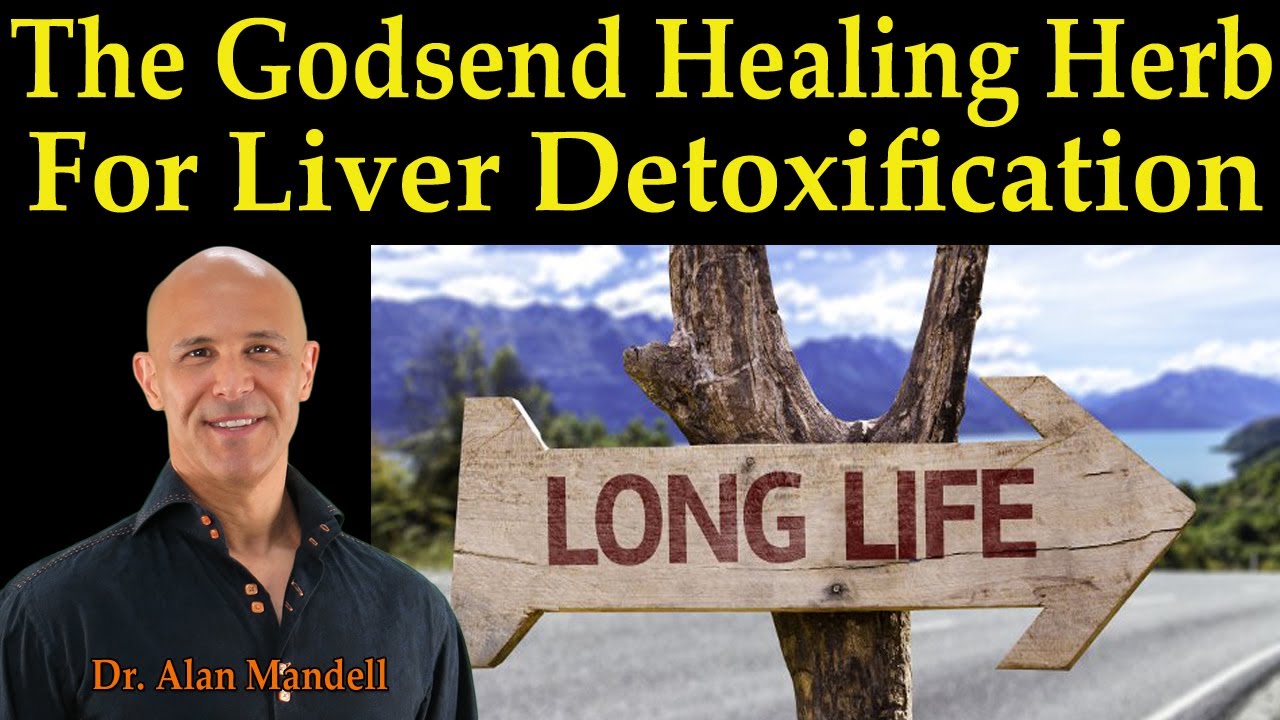