This research that amygdalin inhibited cell proliferation for cancer patients. It also has anti-inflammatory effect due to reducing the expression of proinflammatory cytokines. This is suggested to help prevent cancer and heart diseases.

Molecular mechanism of amygdalin action in vitro: review of the latest research

Amygdalin, named as 'laetrile' and 'vitamin B-17' was initially supposed to be a safe drug for cancer treatment and was recognized by followers of natural medicine since it has been considered to be hydrolyzed only in cancer cells releasing toxic hydrogen cyanide (HCN), and thus destroying them.

Unfortunately, current studies have shown that HCN is also released in normal cells, therefore it may not be safe for human organism. However, there have still been research works conducted on anti-cancer properties of this compound. In vitro experiments have shown induction of apoptosis by amygdalin as a result of increased expression of Bax protein and caspase-3 and reduced expression of antiapoptotic BcL-2protein.

It has also been revealed that amygdalin in renal cancer cells increased expression of p19 protein resulting in inhibition of cell transfer from G1-phase to S-phase, and thus inhibited cell proliferation. Other studies have indicated that amygdalin inhibits NF-kβ and NLRP3 signaling pathways, and consequently has anti-inflammatory effect due to reducing the expression of proinflammatory cytokines such as pro-IL-1β.

Moreover, the effect of amygdalin on TGFβ/CTGF pathway, anti-fibrous activity and expression of follistatin resulting in activation of muscle cells growth has been reported. This compound might be applicable in the treatment of various cancer cell types. 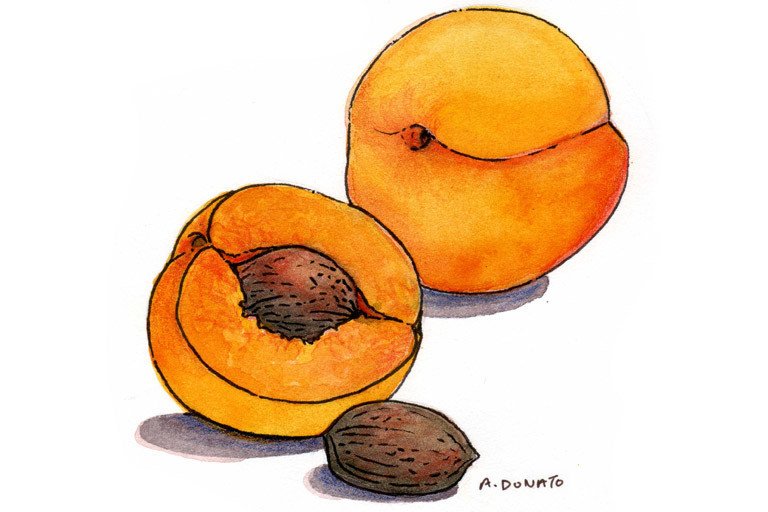