This research discusses the possible benefits of cannabis for Parkinson's disease. However, there are limitations to the available research. Hence, more research is still required. Until then, cannabis should be considered and applied with caution.

Marijuana is popular in the United States and is being widely legalized for recreational and medicinal purposes. It remains a Schedule 1 substance without fully proven risks and benefits; yet, it is increasingly available in many US states and territories. Cannabis might have medicinal efficacy in Parkinson’s disease as a form of medical marijuana. Endocannabinoid receptors exist throughout the nervous system and are documented to influence receptors affecting a wide variety of areas.

Neuroprotective aspects might be induced by cannabis exposure that might yield benefit against the nigrostriatal degeneration of patients with Parkinson’s disease. Animal investigations support suggestions of improvement in bradykinesia and/or tremors, but this is unsubstantiated in human studies. However, some patient surveys and anecdotal or case reports indicate that marijuana attenuates some motor manifestations of parkinsonism and also of non-motor, mood and/or cognitive symptoms. Medical marijuana might benefit motor and nonmotor aspects of Parkinson’s disease patients.

Currently, these assertions are not substantiated in human investigations and cannabis can also induce side effects. Until studies clarify the safety and efficacy of pharmacotherapy with cannabis products, medical marijuana remains largely without scientific endorsement. Research has yet to document the full benefits, risks, and clinical applications of marijuana as a treatment for patients with Parkinson’s disease.

Marijuana has been shown to attenuate motor and nonmotor signs and symptoms of PD. However, there are limitations to the available research, including small sample sizes and lack of standardized clinical outcome measures. Neurologic manifestations of PD might be alleviated with cannabis products, but such assertions are yet be established in reference to patient-specific factors, such as disease stage, target symptoms, and prior levodopa exposure, and dosages of cannabis product have yet to be established. Further research will reveal the efficacy and safety of medical marijuana for patients with motor manifestations of parkinsonism. Until then, pharmacotherapy with cannabis should be considered and applied with caution. 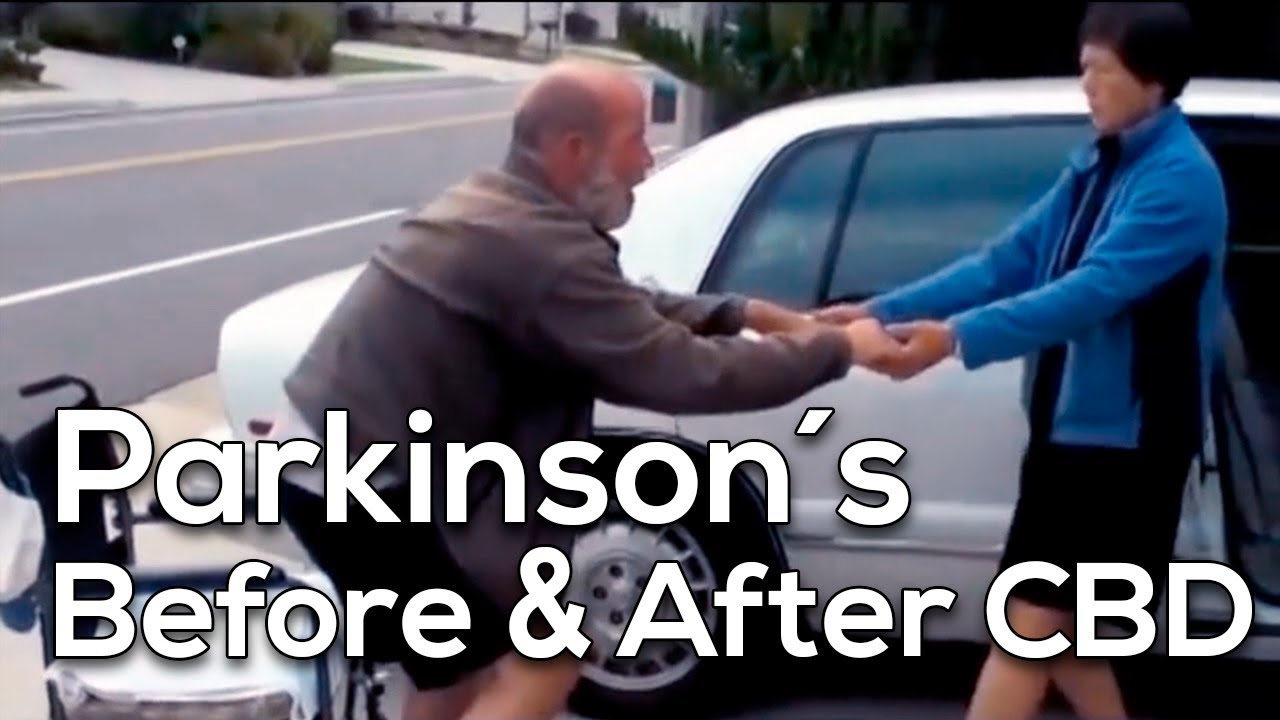 Cannabis CBD for Parkinson's Patients Testimonials Compilation - Before And After 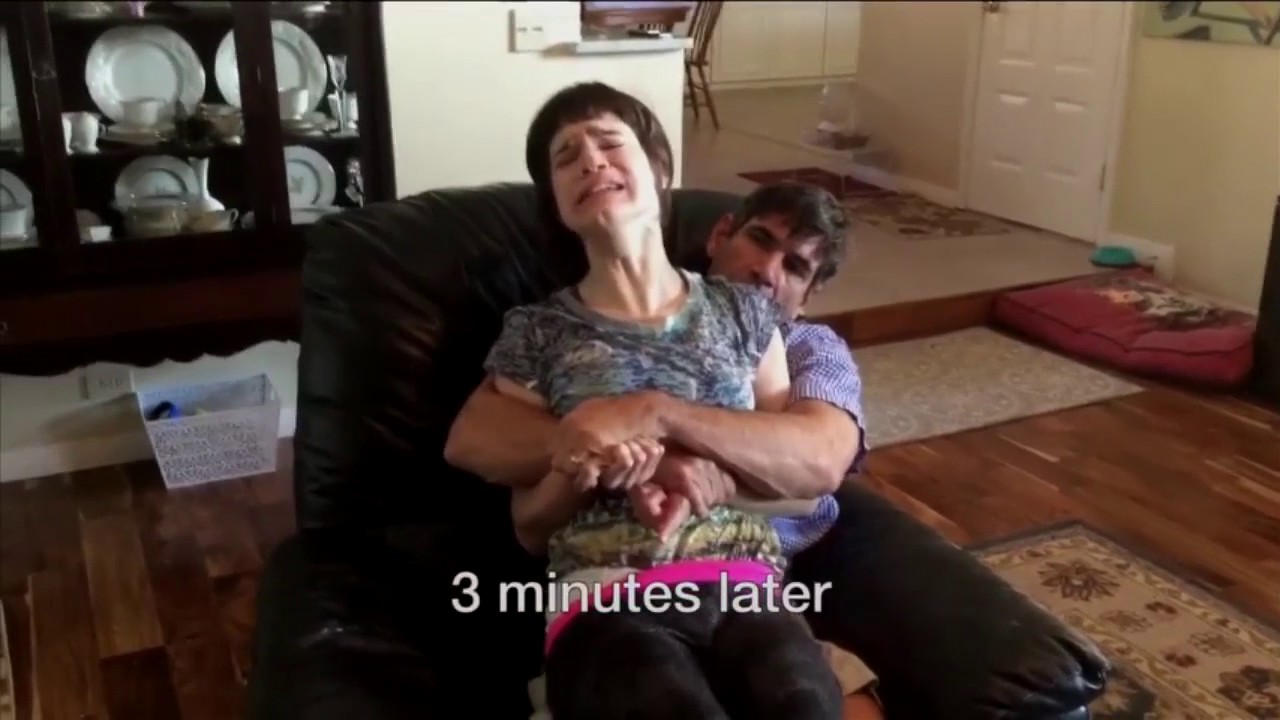