This review indicates that consuming caffeinated and decaf coffee decreased the liver enzymes that cause liver disease in the body.

Coffee may have hepatoprotective effects and higher coffee consumption has been associated inversely with levels of liver enzymatic markers. However, it is unclear whether decaffeinated coffee is also associated with liver enzymes. The study population included 27,793 participants, age 20 or older, in the U.S. National Health and Nutrition Examination Survey (1999-2010). Coffee intake was evaluated by 24-hour dietary recall. Serum levels of alanine aminotransferase (ALT), aspartate aminotransferase (AST), alkaline phosphatase (ALP), and gamma-glutamyl transaminase (GGT) were measured. We examined the relationship between coffee intake and enzymatic levels using weighted multiple variable logistic (abnormally elevated levels of enzymes) and linear regression (continuous enzymatic levels). Total coffee consumption was inversely associated with abnormal levels of all four liver enzymes and continuous levels of AST, ALP, and GGT. Compared to those reporting no coffee consumption, participants reporting ≥ 3 cups per day had an odds ratio (OR; 95% confidence interval [CI]) of 0.75 (0.63, 0.89), 0.82 (0.68, 0.98), 0.73 (0.55, 0.95), and 0.69 (0.57, 0.83) for abnormal levels of ALT, AST, ALP, and GGT, respectively. Similar inverse associations were found with decaffeinated coffee intake and abnormal levels of ALT (OR (≥ 2 vs 0 cup/d): 0.62 [0.41, 0.94]), AST (0.74 [0.49, 1.11]), and GGT (0.70 [0.49-1.00]).

Conclusion: Higher intakes of coffee, regardless of its caffeine content, were associated with lower levels of liver enzymes. 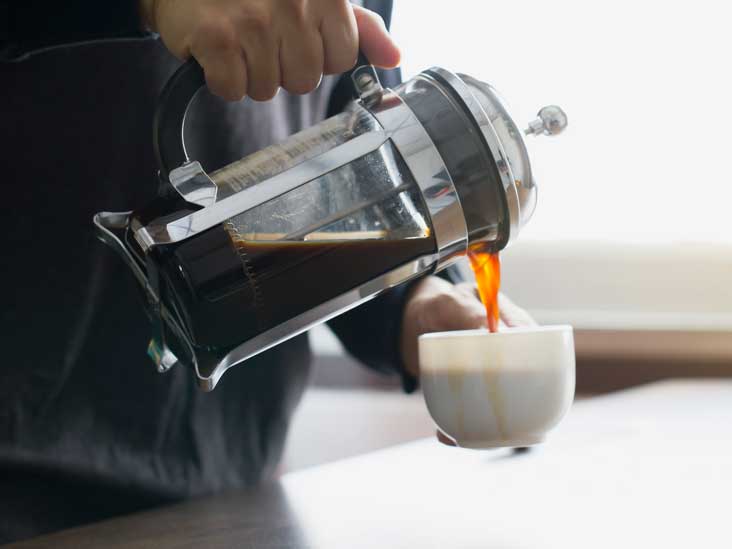 Is Decaf Coffee Good or Bad? 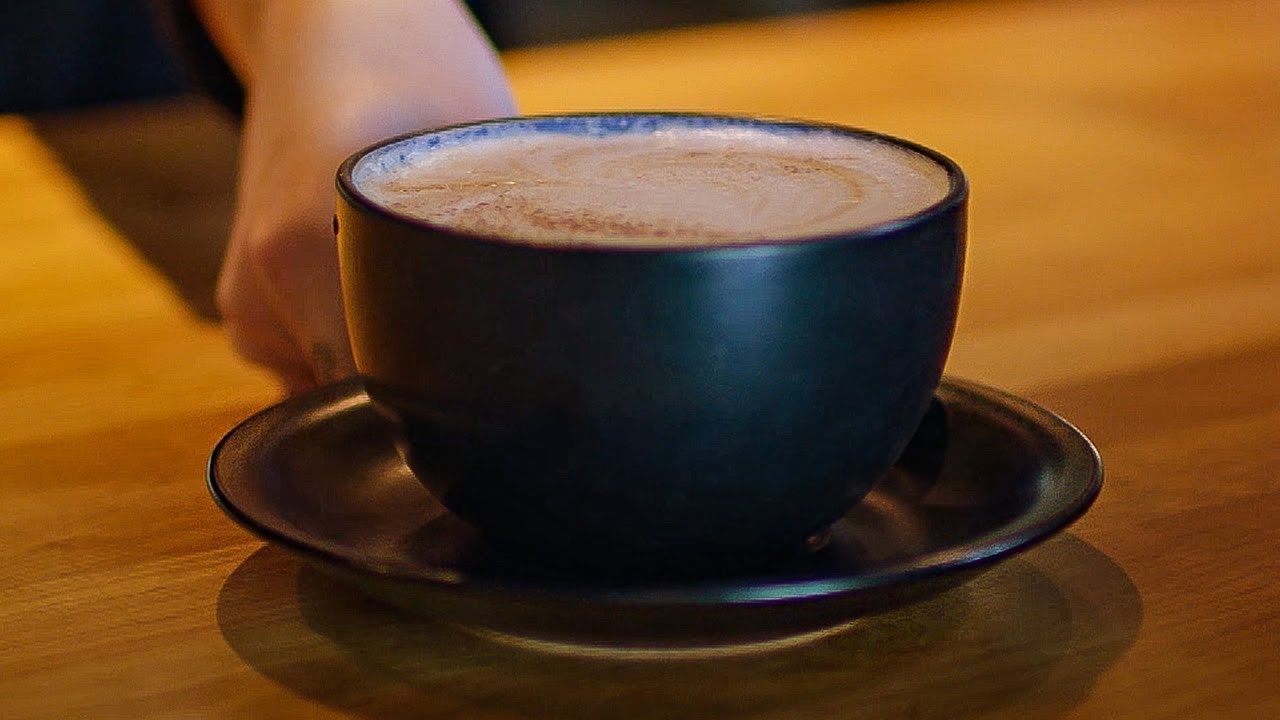