Background:
It was previously demonstrated that drinking water significantly elevates the resting energy expenditure (REE) in adults, and that low water intake is associated with obesity and lesser success in weight reduction. This study addressed the potential of water drinking to increase the REE in children, as an additional tool for weight management.

Objective:
To examine the effect of drinking water on the REE of overweight children.

Design:
A total of 21 overweight, otherwise-healthy children (age 9.9±1.4 years, 11 males) drank 10 ml kg−1 cold water (4 °C). REE was measured before and after water ingestion, for 66 min. The main outcome measure was the change in mean REE from baseline values.

Results:
Immediately after drinking water, there was a transient decrease in REE, from a baseline value of 3.32±1.15 kilojoule (kJ) per min to 2.56±0.66 kJ per min at minute 3 (P=0.005). A subsequent rise in REE was then observed, which was significantly higher than baseline after 24 min (3.89±0.78 kJ/min (P=0.021)), and at most time points thereafter. Maximal mean REE values were seen at 57 min after water drinking (4.16±1.43 kJ per min (P=0.004)), which were 25% higher than baseline. REE was significantly correlated with age, height, weight and fat-free mass; the correlations with maximal REE values after water drinking were stronger than with baseline REE values.

Conclusions:
This study demonstrated an increase of up to 25% in REE following the drinking of 10 ml kg−1 of cold water in overweight children, lasting for over 40 min. Consuming the recommended daily amount of water for children could result in an energy expenditure equivalent to an additional weight loss of about 1.2 kg per year. These findings reinforce the concept of water-induced REE elevation shown in adults, suggesting that water drinking could assist overweight children in weight loss or maintenance, and may warrant emphasis in dietary guidelines against the obesity epidemic. 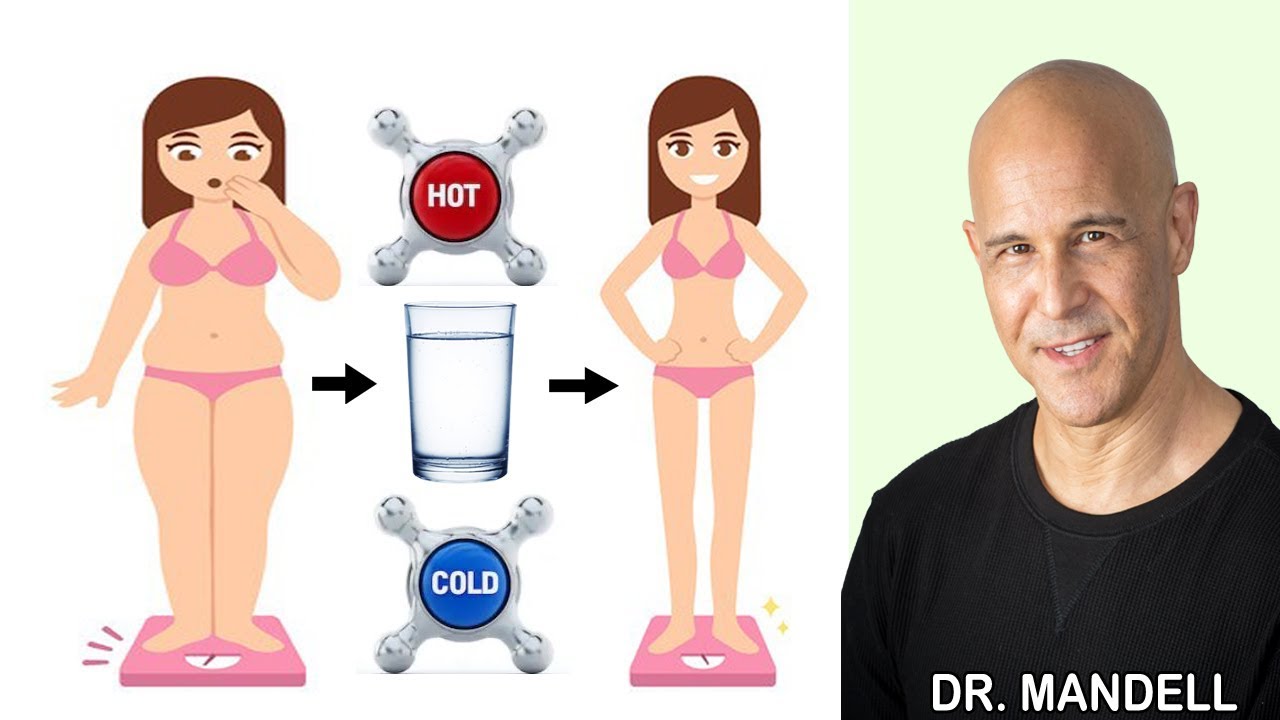