Chris Kresser M.S., L.Ac, the co-director of the California Center for Functional Medicine, argues that consuming too much omega-6 will contribute to inflammation and other inflammatory diseases.

In the last article we discussed the problems humans have converting omega-3 (n-3) fats from plant sources, such as flax seeds and walnuts, to the longer chain derivatives EPA and DHA. Since EPA and DHA (especially DHA) are responsible for the benefits omega-3 fats provide, and since EPA and DHA are only available in significant amounts in seafood, it follows that we should be consuming seafood on a regular basis.

But how much is enough? What does the research literature tell us about the levels of EPA and DHA needed to prevent disease and ensure proper physiological function?

I’m going to answer this question in detail in the next article. But before I do that, I need to make a crucial point: the question of how much omega-3 to eat depends in large part on how much omega-6 we eat.

Over the course of human evolution there has been a dramatic change in the ratio of omega-6 and omega-3 fats consumed in the diet. This change, perhaps more than any other dietary factor, has contributed to the epidemic of modern disease.

The historical ratio of omega-6 to omega-3

Throughout 4-5 million years of hominid evolution, diets were abundant in seafood and other sources of omega-3 long chain fatty acids (EPA & DHA), but relatively low in omega-6 seed oils.

Anthropological research suggests that our hunter-gatherer ancestors consumed omega-6 and omega-3 fats in a ratio of roughly 1:1. It also indicates that both ancient and modern hunter-gatherers were free of the modern inflammatory diseases, like heart disease, cancer, and diabetes, that are the primary causes of death and morbidity today.

At the onset of the industrial revolution (about 140 years ago), there was a marked shift in the ratio of n-6 to n-3 fatty acids in the diet. Consumption of n-6 fats increased at the expense of n-3 fats. This change was due to both the advent of the modern vegetable oil industry and the increased use of cereal grains as feed for domestic livestock (which in turn altered the fatty acid profile of meat that humans consumed). 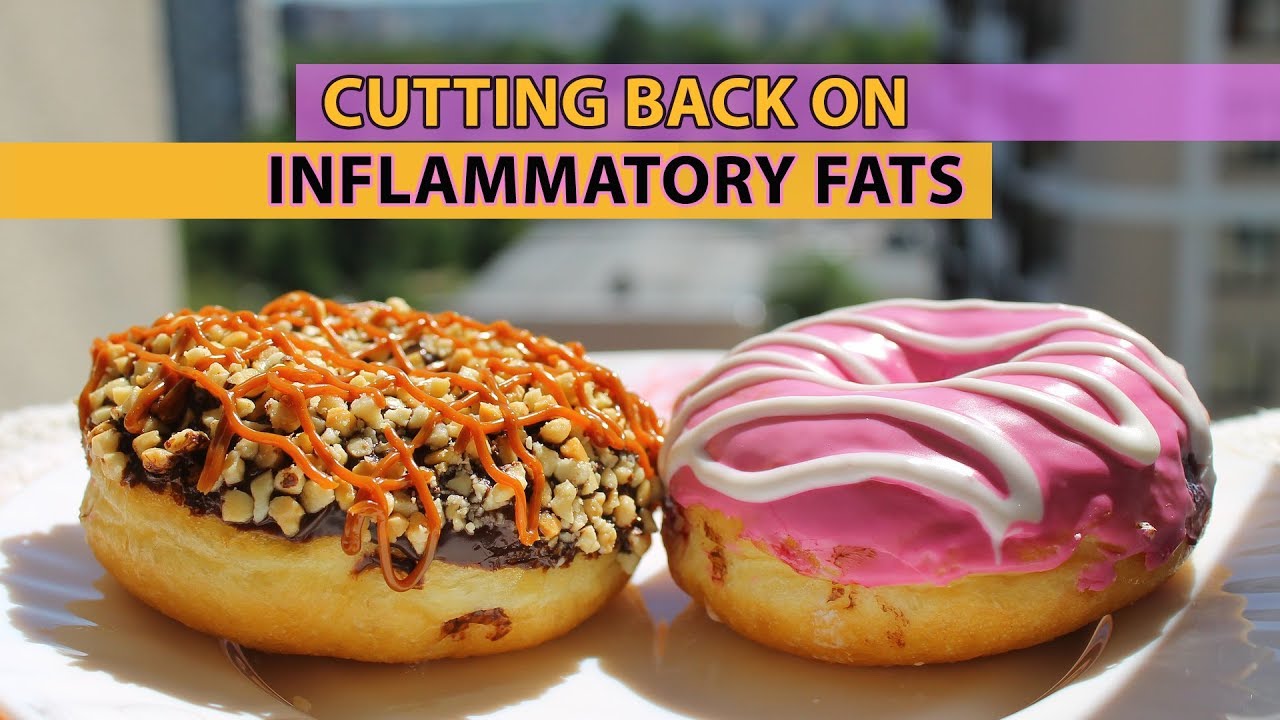 Cutting Back On Inflammatory Fats 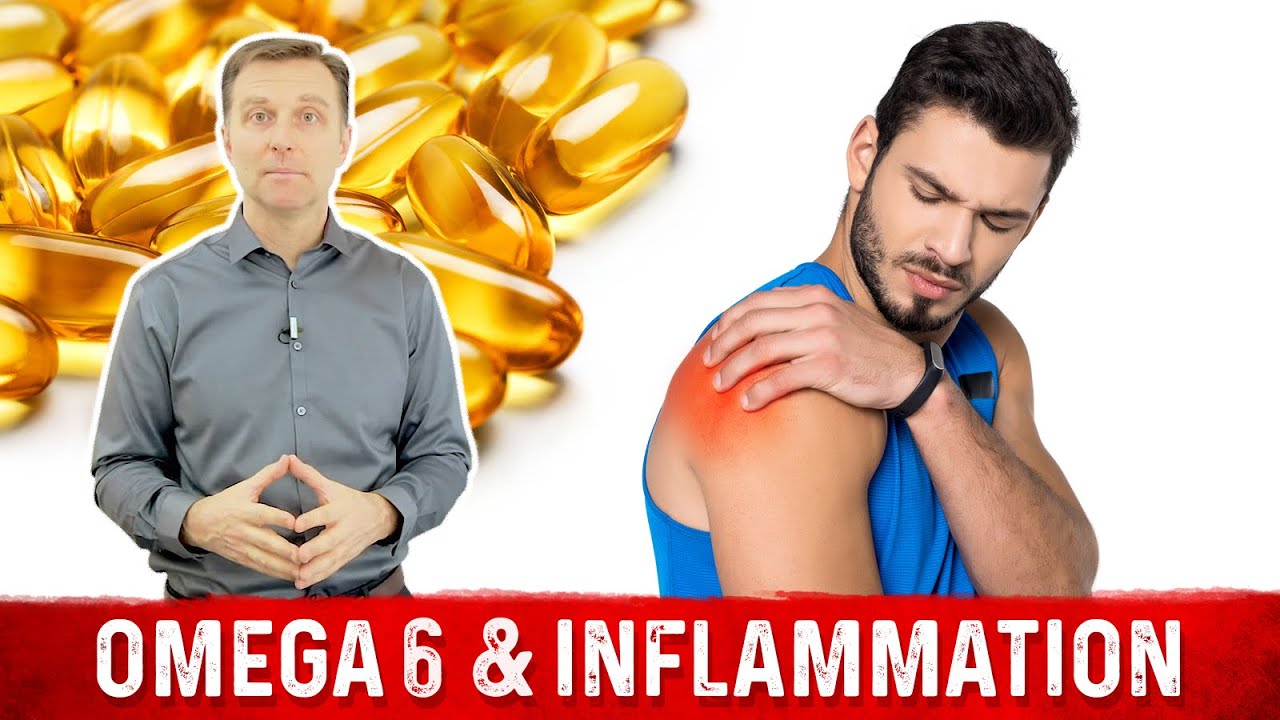