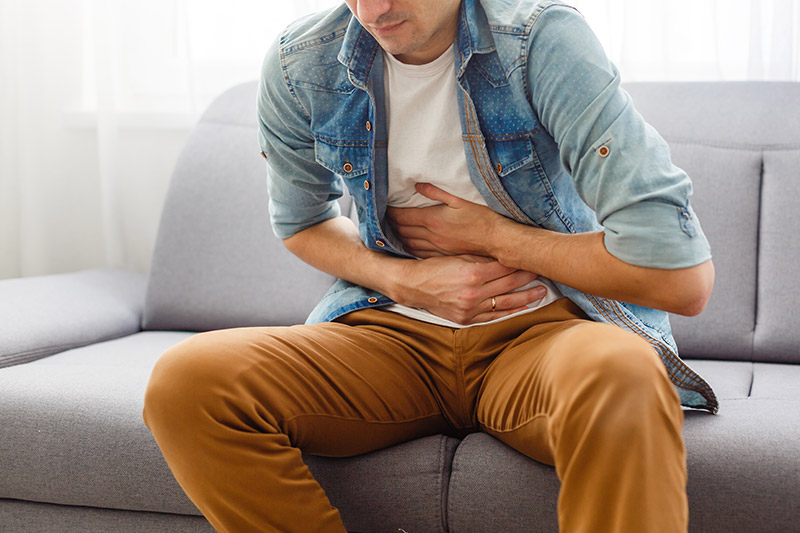 This article discusses food poisoning types and how long they last.

How Long Does Food Poisoning Last?

Memories of a great meal can turn sour within a couple of hours as nausea sets in and it suddenly becomes clear: You’re the victim of food poisoning.

There are nearly 48 million cases of foodborne illnesses in the U.S. in a given year.

Even though these illnesses are common, the symptoms are still unpleasant, causing disturbances to your life and well being.

When you’re experiencing food poisoning, you’re often waiting for it to pass—waiting as your body fights off the harmful bacteria, parasite, or virus.

The good news: Food poisoning will often resolve on its own.

I’ll also offer some ways to avoid future bouts of food poisoning, and some advice on when you should talk to a doctor.

What is Food Poisoning?

Food poisoning is any of more than any 250 foodborne illnesses caused by eating contaminated food.

The most common pathogens of food poisoning are bacterial, viral, parasitic, or toxins.

Symptoms can vary depending on the type of food poisoning you’re experiencing.

But common symptoms of food poisoning include the following: Fast Metabolism Diet: How To Lose Weight Without Hunger Pangs

Cannabidiol as a Potential Treatment for Anxiety Disorders