This commentary suggests that there’s no concrete evidence to prove that GMO food might cause cancer. It believes that GMO are safe to consume.

Nutrition and the Cancer Patient covers a wide range of topics that are fully discussed, but without any comment on genetically engineered foods allegedly causing cancer.

Plants evolve and survive in changing ecosystems through spontaneous genetic mutation. The ones that are susceptible to the ravages of such destructive processes as infestation or weather excesses perish. From among the survivors, humanity harvests food for survival.

Recently, animal research has suggested that genetically modified foods (gmfs) are causally related to carcinogenesis2. Among the many implications of that research is the notion that when gmfs are eschewed, no cancer will develop, and a cancer cure is procurable through prophylactic dietary selection.

Alternative medical practices are replete with myths of unproven cures, most promulgated as definitive medicine3. Modern therapy has changed some cancers into chronic diseases, and cancer survival rates have improved over recent decades. And yet some cancers—such as pancreatic and liver cancer—still have short survival durations and poor prognosis. Contrary to established data, some well-documented aggressive cases of cancer have entered into total remission, confirmed through histopathology of biopsy samples. However, such events are extremely rare.

Substantiating any myth is essential for its gist to be elevated to credibility. The provision of evidence is essential, and scientific research results must be reliable, repeatable, and reputable for global acceptance. Published claims should withstand rational scrutiny, not only from the publication and anonymous-referee filter system (which hopefully spots misconceptions and errors), but also from the worldwide scientific community once the publication is released. Vested interests must not be allowed to influence research, from conception to completion.

Novel cures cannot be validated without withstanding the rigorous examination of evidence-based medicine or research. Alternative medicine fosters too many myths about successful cancer treatments. A fundamental foundation of allopathic medicine is the randomized double-blind experiment, with findings secured over an appropriate biologic period. Biased observation and vested interests (financial or otherwise) must not be permitted to warp the experimental protocol. To eliminate inter- and intra-operator bias, neither subjects nor technicians should be aware of the experimental design or know what to expect when a test variable, chemical, or product is researched. Results should be gathered and analyzed objectively by a third person unaware of the purpose or aims of the experiment. To be substantiated as acceptable, validated experiments should be objectively repeatable by other acknowledged experts, should provide equal or similar outcomes, and should, after rigorous statistical analysis, show significance.

Genetically engineered crops have been harvested for millennia. Retaining seeds from bumper crops is a time-honored agricultural tradition. Shoppers demand high-quality, pristine-looking fruits and vegetables, and wholesalers, distributors, traders, and retail sellers all demand that fresh products have a long shelf-life and spoil slowly. Consumers will not tolerate product blemishes, bruises, or minor defects when purchasing. Genetically modified crops consistently produce such items and improve the quantity and quality of harvests, safely and reliably feeding the public. Consequently, farmers resort to genetically modified seeds for harvests that provide abundant gmf yields.

Most gmfs are not consumed directly by the public; some 90% are targeted to industrial use, from which some food derivatives are made. An example is maize. Most maize is used for the industrial production of ethanol (as gasohol), the rest being diverted to manufacture other edibles such as fructose. Fructose is widely used as a sweetener in many manufactured foods and drinks.

No known deleterious health or ecological effects have emanated from the commercialization of genetically modified crops: “There is broad scientific consensus that genetically engineered crops currently on the market are safe to eat. After 14 years of cultivation and a cumulative total of 2 billion acres planted, no adverse health or environmental effects have resulted from commercialization of genetically engineered crops [italics mine]”4. Millions of people have been eating gmfs, progressing and thriving in health for decades. Genetically engineered foods contribute enormously to the food supply and have stabilized markets while providing ample nutrition for all.

Although some cancers can be prevented because their precipitating factors or triggering agents are known (for example, the human papilloma viruses, asbestos, alcohol, and smoking), most causes of cancer are unknown. Once neoplastic change is established, there is no absolute cure other than total surgical removal or total replacement of the cancerous cells (in leukemias and lymphomas). Chemotherapy and radiation therapy are essentially life-prolonging treatments, but rarely total cures. 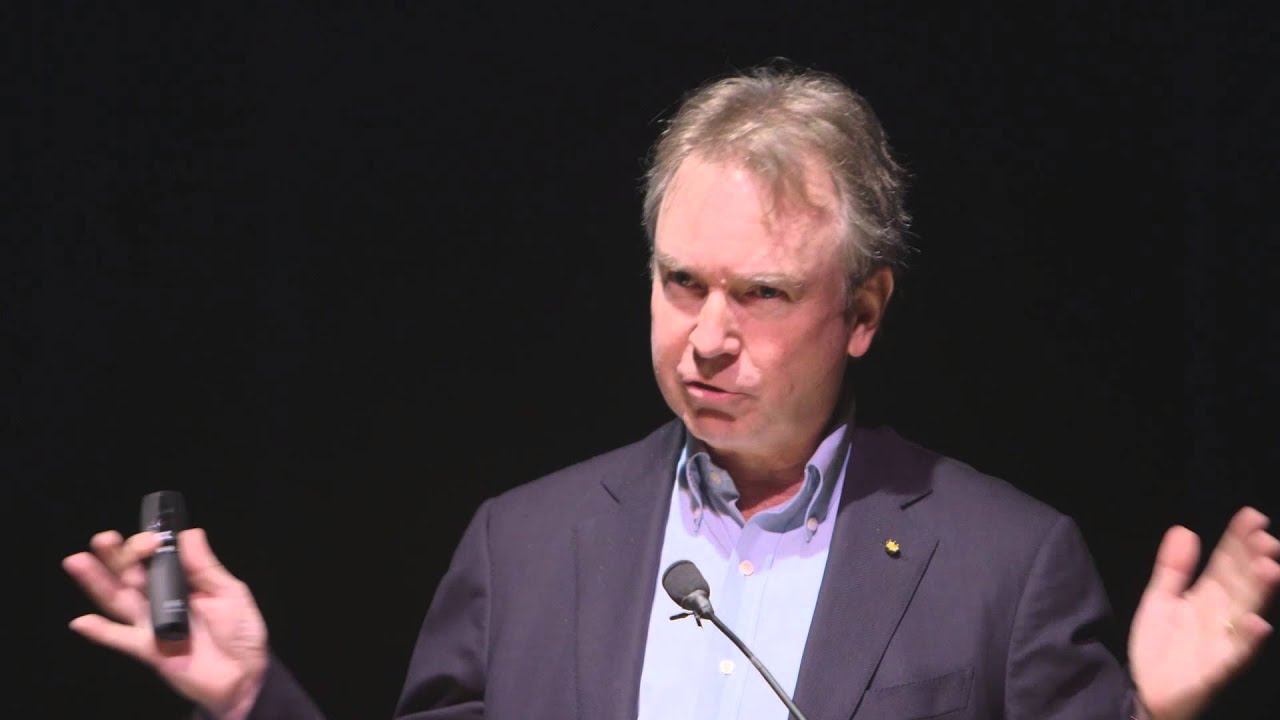 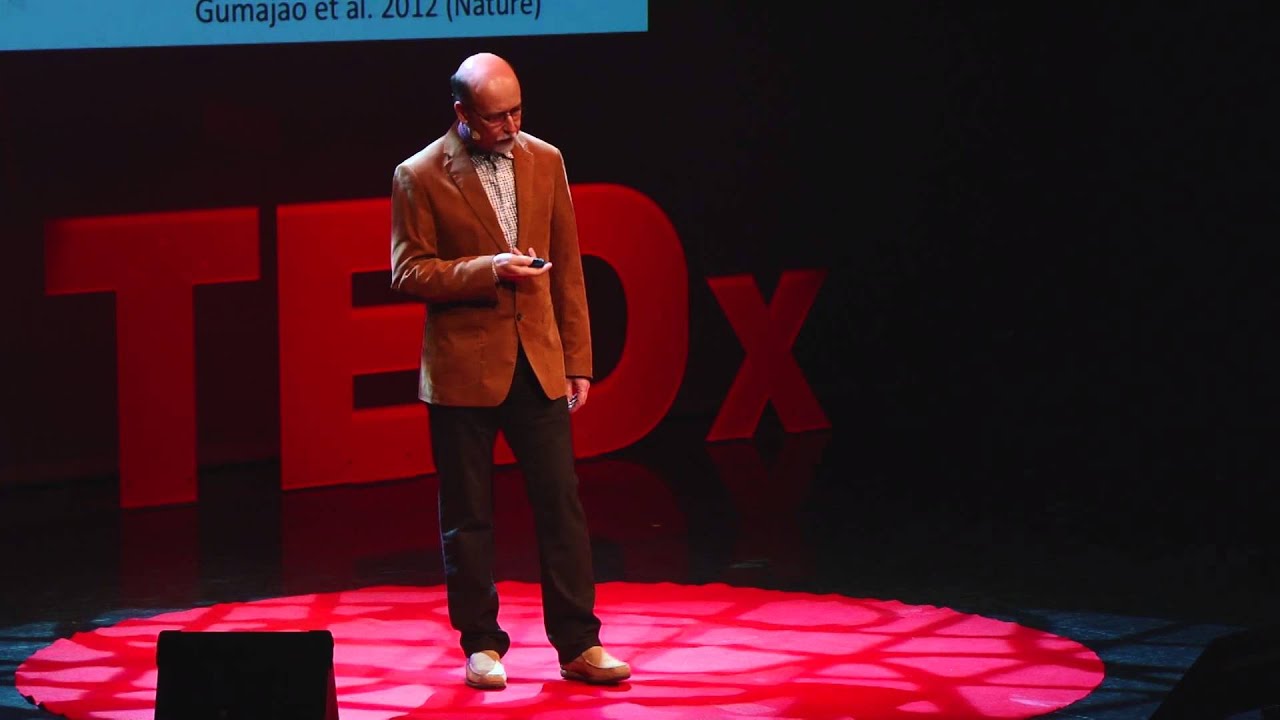