Differential effects of endurance, interval, and resistance training on telomerase activity and telomere length in a randomized, controlled study

One hundred and twenty-four healthy previously inactive individuals completed the 6 months study. Participants were randomized to three different interventions or the control condition (no change in lifestyle): aerobic endurance training (AET, continuous running), high-intensive IT (4 × 4 method), or RT (circle training on 8 devices), each intervention consisting of three 45 min training sessions per week. Maximum oxygen uptake (VO2max) was increased by all three training modalities. Telomerase activity in blood mononuclear cells was up-regulated by two- to three-fold in both endurance exercise groups (AET, IT), but not with RT. In parallel, lymphocyte, granulocyte, and leucocyte TL increased in the endurance-trained groups but not in the RT group. Magnet-activated cell sorting with telomerase repeat-ampliflication protocol (MACS-TRAP) assays revealed that a single bout of endurance training—but not RT—acutely increased telomerase activity in CD14+ and in CD34+ leucocytes.

This randomized controlled trial shows that endurance training, IT, and RT protocols induce specific cellular pathways in circulating leucocytes. Endurance training and IT, but not RT, increased telomerase activity and TL which are important for cellular senescence, regenerative capacity, and thus, healthy aging. 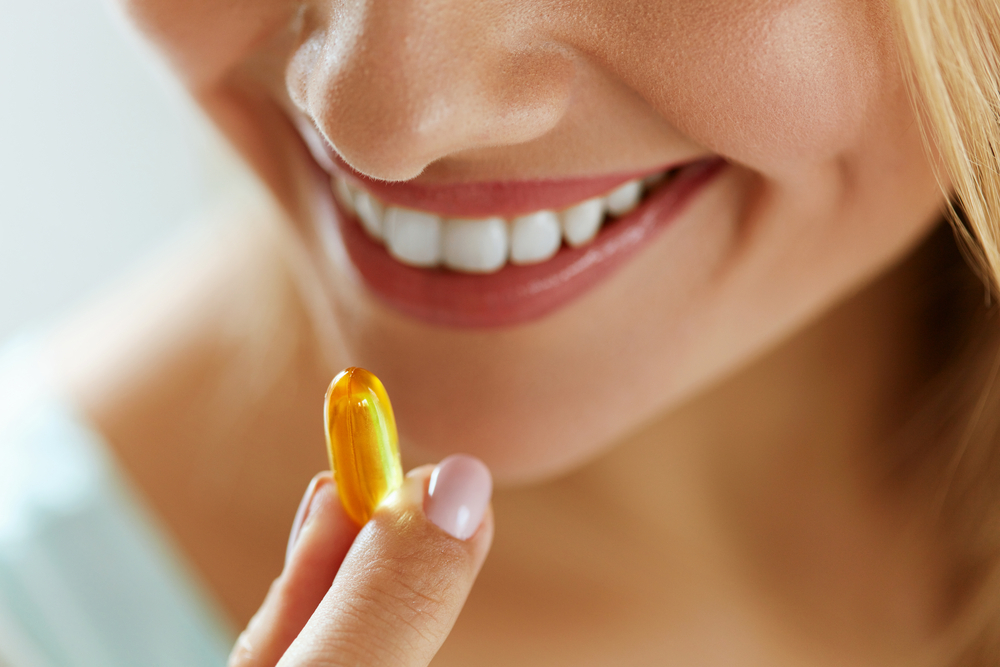 Breaking down Omega-3 Benefits for Skin 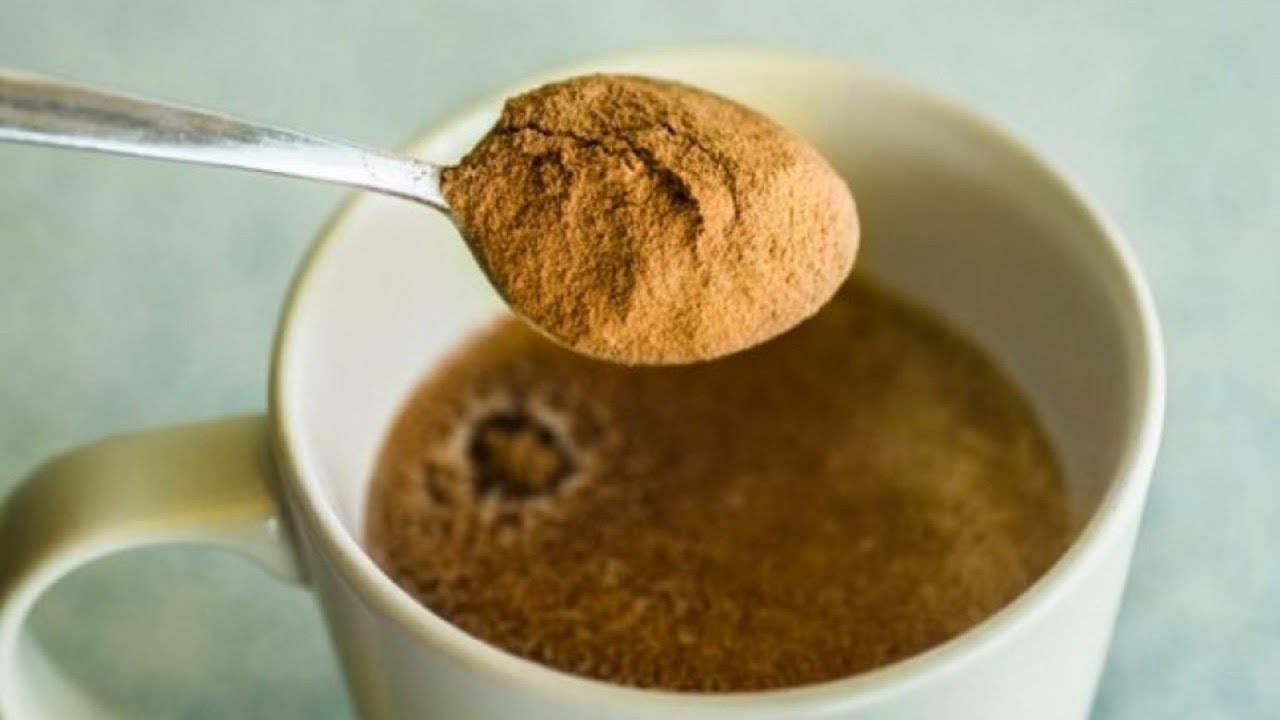