Are they bad for health? 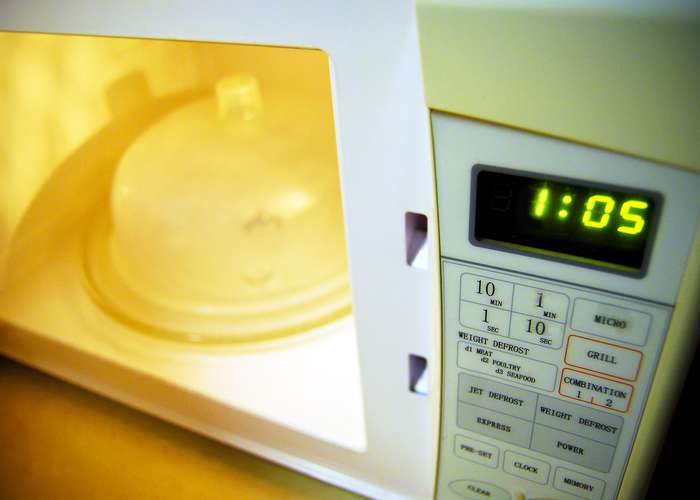 A microwave or microwave oven is a kitchen appliance that cooks or heats up food using electromagnetic radiation.
These electromagnetic waves are a form of non-ionizing radiation that do not damage cells and are considered safe for cooking. Radios, televisions, wireless networks, radar technology, and satellites all use microwaves signals.

Microwave ovens operate at a frequency of 2.45 gigahertz and can pass through food. Once the food is in the oven, the microwaves cause the water molecules in the food to vibrate, heating it up in the process. The turntable in the microwave oven rotates the food, so it all heats up evenly.

However, as microwave use became more common in the 1970s, people began to question if using microwave ovens was safe or if it negatively impacted their health.

Since then, healthcare experts have held different opinions about microwaves. Some experts believed that microwave radiation did not affect people’s food. On the other hand, some experts claimed that microwaves affected the nutritional value of their foods and led to diseases like cancer.

1- Microwave ovens don't affect the nutritional value of food and are safe:

Many experts believe that using microwave ovens does not affect people’s overall health.

They also claim that microwaves are safe and preserve the nutritional value of food better than other cooking methods including baking and boiling. Some studies are also available to support this claim and show that cooking certain foods in the microwave retains their nutritional components because it cooks food faster and uses lower heat compared to other methods.

Microwaves are subject to high safety testing standards by the Food and Drug Administration (FDA), so if they weren’t safe, they wouldn’t be sold on the market. And, while studies show that microwaves do emit small amounts of radiation, that radiation isn’t harmful and does not affect people’s health.

Other experts argue that using microwave ovens to heat or cook food reduces the nutritional quality of the food. They also believe that microwaves are harmful to human health.
Dr. Eric Berg, a chiropractor who specializes in Healthy Ketosis & Intermittent Fasting, explains that studies show that microwave use can produce “cancer-causing effects in rats.” He also claims that microwave use has been linked to the development of cataracts, which are the clouding of the eye’s lens causing foggy vision.

He also points out that microwaves oxidize cholesterol molecules, which causes the body to mistake them for bacteria and launch an immune system response that can lead to inflammation and later on, heart disease.

Dr. Josh Axe, a doctor of natural medicine, chiropractor, and a clinical nutritionist, cautions people not to use microwaves. He claims that exposure to low doses of radiation over a long period of time can affect people’s health negatively.

He cites a study by Dr. J.R. Goldsmith which shows that using a microwave can increase the incidence of “spontaneous abortions, shifts red and white blood cell counts, increase mutations in lymphocytes, and increase childhood cancers.”

In addition to affecting people’s health, other experts believe that microwave ovens affect the nutritional quality of food, and some studies show that microwaves affect food nutrient content.

For example, the 2003 study, “Phenolic compound contents in edible parts of broccoli inflorescences after domestic cooking” showed that broccoli lost 97% of its flavonoid content when it was microwaved, while it barely lost any flavonoids when it was steamed.

Another study showed that microwaving garlic caused it to lose its anti-cancer properties faster than when it was cooked in an electrical oven. So, microwave ovens can alter the nutritional properties of some types of food.

In short, some experts believe that using microwaves to heat food may alter the food we eat and cause damage to our health in the long run.

Do microwaves cause cancer?

Olivia Gordon from the YouTube channel SciShow discusses whether 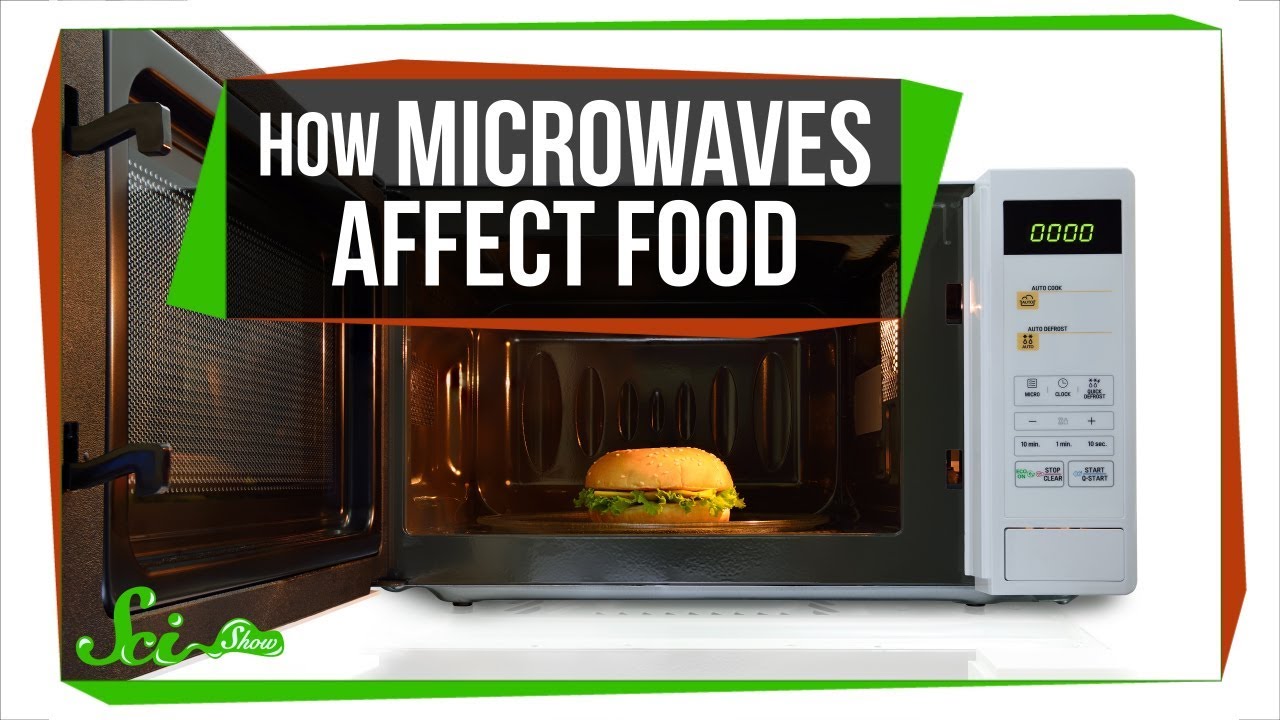 Does Microwaving Food Destroy Its Vitamins?

This study indicates that nutrient loss from vegetables depends on the

BBC Earth explains that microwaves, like any other cooking method that 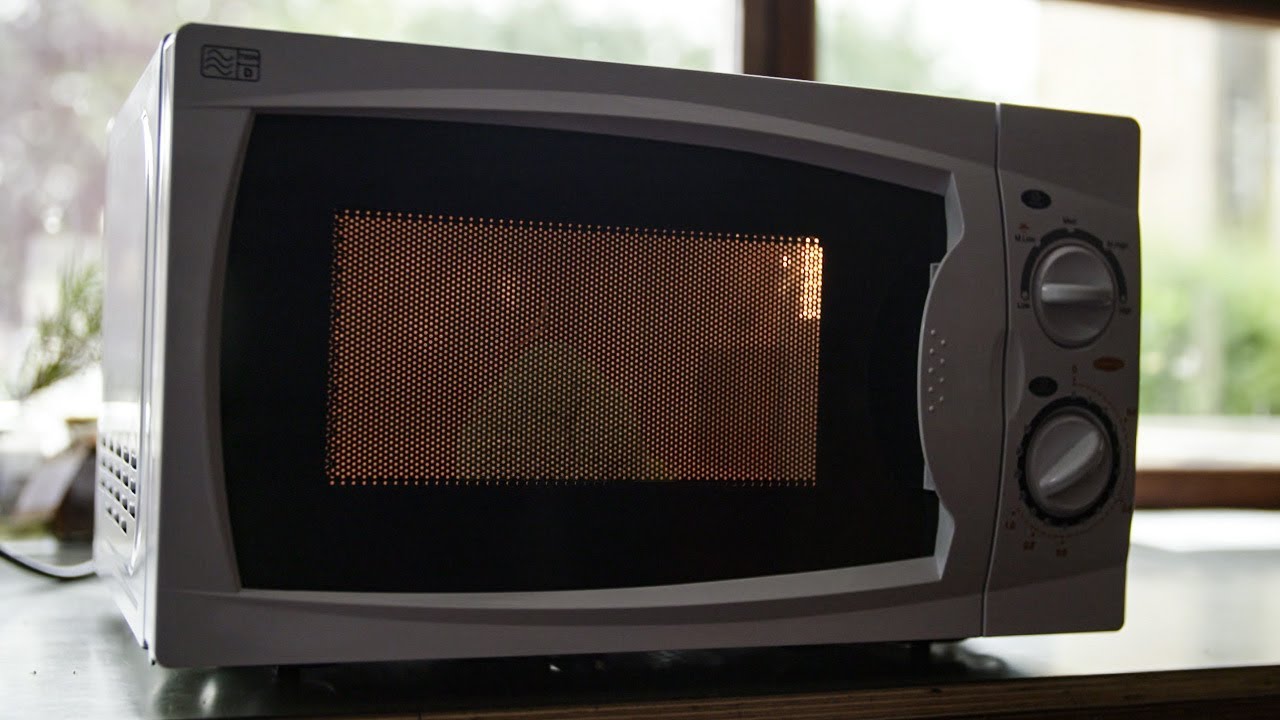 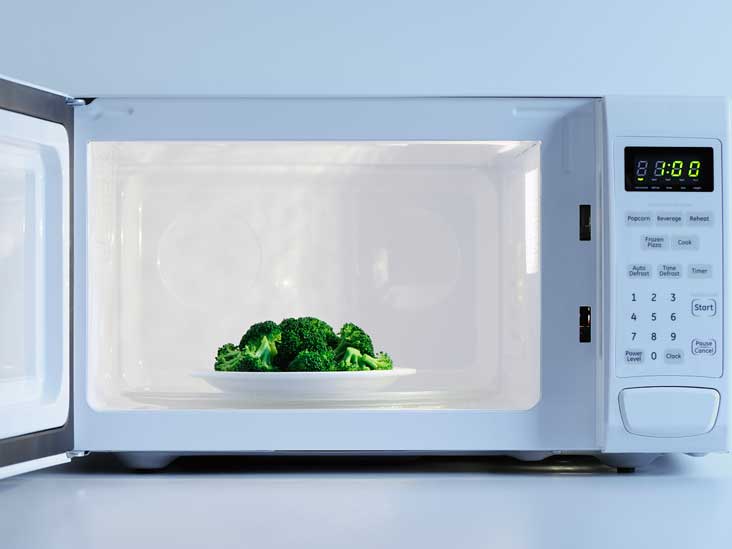 Microwave Ovens and Health: To Nuke, or Not to Nuke? 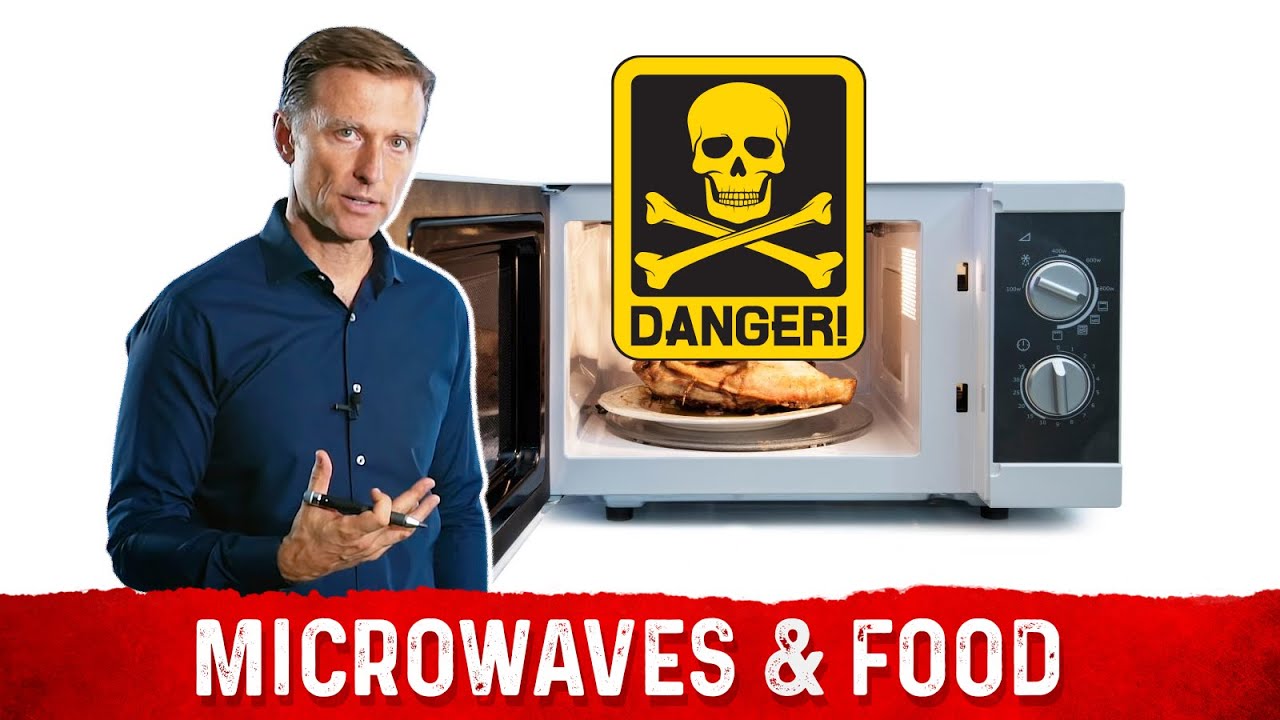 Do Microwaves Actually Lower Your Nutrients in Food?

This study showed that microwaving garlic destroyed its anti-cancer

Influence of Heating on the Anticancer Properties of Garlic 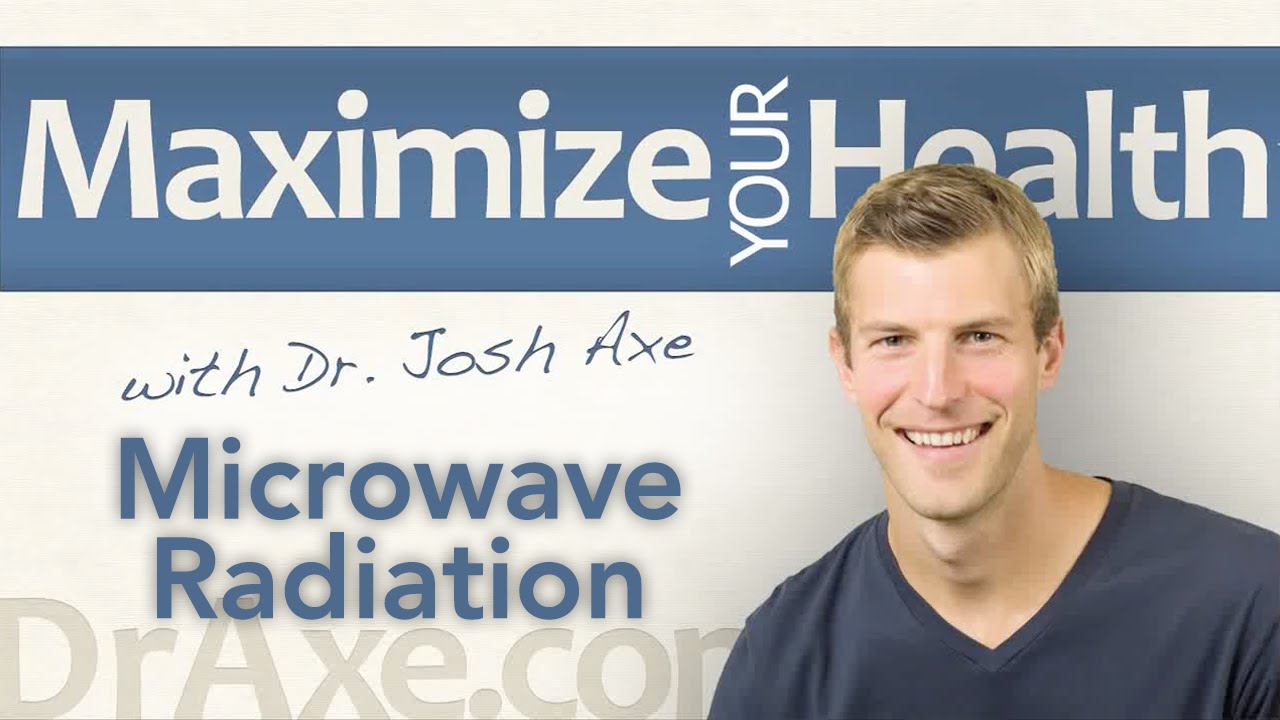