Are they getting killed? 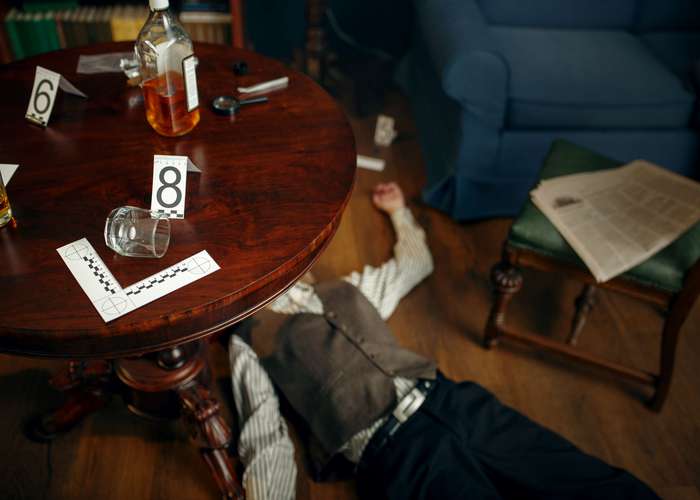 Holistic medicine is an approach that looks at diseases from a holistic perspective. It addresses the root cause of disease and works to heal the person’s mind, body, emotions, and spirit.

Holistic doctors claim there are simple and effective cures for most incurable diseases, including cancer. However, they accuse the Big Pharma industry, a conglomerate of multinational pharmaceutical companies, of being greedy and keeping these solutions hidden from the public.

If affordable holistic solutions to chronic illnesses become available to everyone, pharmaceutical companies may lose billions of dollars. A substantial amount of revenues come from the treatments of incurable diseases, which are often expensive and offer no cure.

A Link Between Holistic Doctor Deaths and Big Pharma?

After four holistic practitioners died in June 2015, many people wondered whether their deaths were related, which sparked a massive debate.

These doctors died several days after the Food and Drug Administration visited their clinics when they claimed to have found cures for diseases like cancer.

According to activist Erin Elizabeth, over 100 holistic doctors have been found dead so far, and most of their deaths “remain unsolved.”

However, the police claim that the deaths of these holistic practitioners are unrelated. They argued that their deaths had nothing to do with their research. They believe their deaths were coincidences and call people’s allegations conspiracy theories.

1- Holistic Doctors Are Being Killed:

Holistic doctors and other health experts believe that Big Pharma and the government are behind the deaths of many holistic doctors.

Two days before their deaths, another holistic doctor, Dr. Jeff Bradstreet, was found dead in a river in North Carolina while on vacation.

The news of all the doctors’ deaths has been shocking. Erin Elizabeth, an activist and founder of Healthnutnews.com, a natural health website, continues to document the deaths of holistic doctors in 2021.

On January 14, she reported the death of former actress and naturopathic doctor Jessica Campbell. Like most of the other holistic doctors, her cause of death is also unknown.

Erin Elizabeth believes that holistic doctors are being targeted because of their profession.

Before he died, Dr. Bradstreet had used a protein called Gc protein-derived macrophage activating factor (GcMAF), which occurs naturally in the body, to treat both cancer and autism.

Dr. Bradstreet believed that vaccines manufactured by pharmaceutical companies contain a protein called nagalase, which weakens immunity and allows cancer cells to grow in the body.

Many of the holistic doctors who passed away worked on natural cures for cancer and other diseases. Their deaths remain suspicious because they were fit, healthy, and happy. It would be strange for them to commit suicide or suddenly die of a heart attack.

Police concluded that Dr. Bradstreet committed suicide after shooting himself in the chest. Meanwhile, they determined that Dr. Holt and Dr. Hendendal died of natural causes.

Investigators later determined that Mark Sievers killed his wife to get her insurance money. On December 4, 2019, he was convicted of Dr. Teresa Sievers’ murder.

PolitiFact.com, an American nonprofit project operated by the Poynter Institute, a nonprofit journalism school, argues that the holistic doctors’ deaths are unconnected to controversial vaccine research.

Snopes.com, another fact-checking website, found the claim to be untrue as well.

When analyzing Erin Elizabeth’s research, John Lordan, the host of the YouTube channel LordanARTS, found flaws in her claims.

For example, he noticed that she documented the deaths of people who were not holistic doctors. Some people found on her list were nurses, not holistic medicine practitioners. Also, Lordan doesn’t find her statistics alarming.

After conducting more research, he says, “Between 6,500 and 8,200 medical doctors will statistically die of myriad causes in any given year. Each month, approximately 700 doctors would die, thirteen of whom could be expected to live in Florida.”

He concludes that the death of five doctors in a month is not something out of the ordinary if you compare it to more comprehensive statistics. Lordan believes Erin Elizabeth’s claims are untrue.

This video discusses the mysterious circumstances behind several 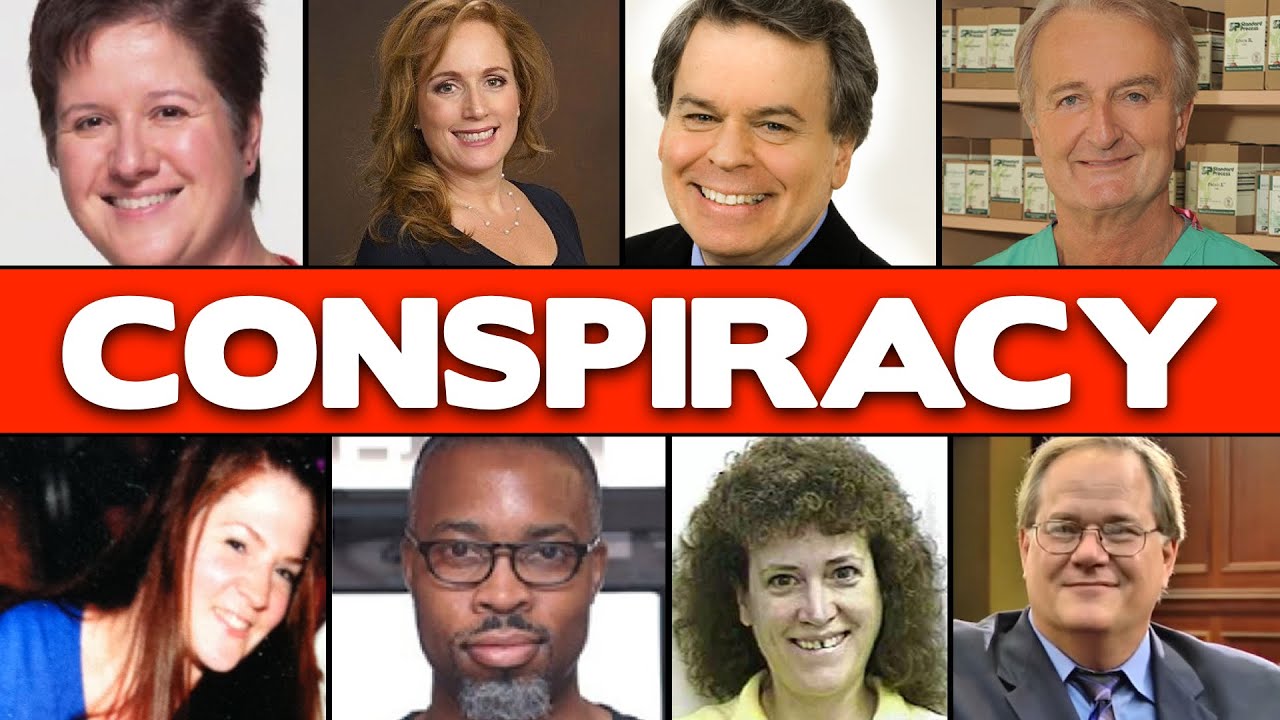 Erin Elizabeth, an activist and founder of the website Health Nut News, 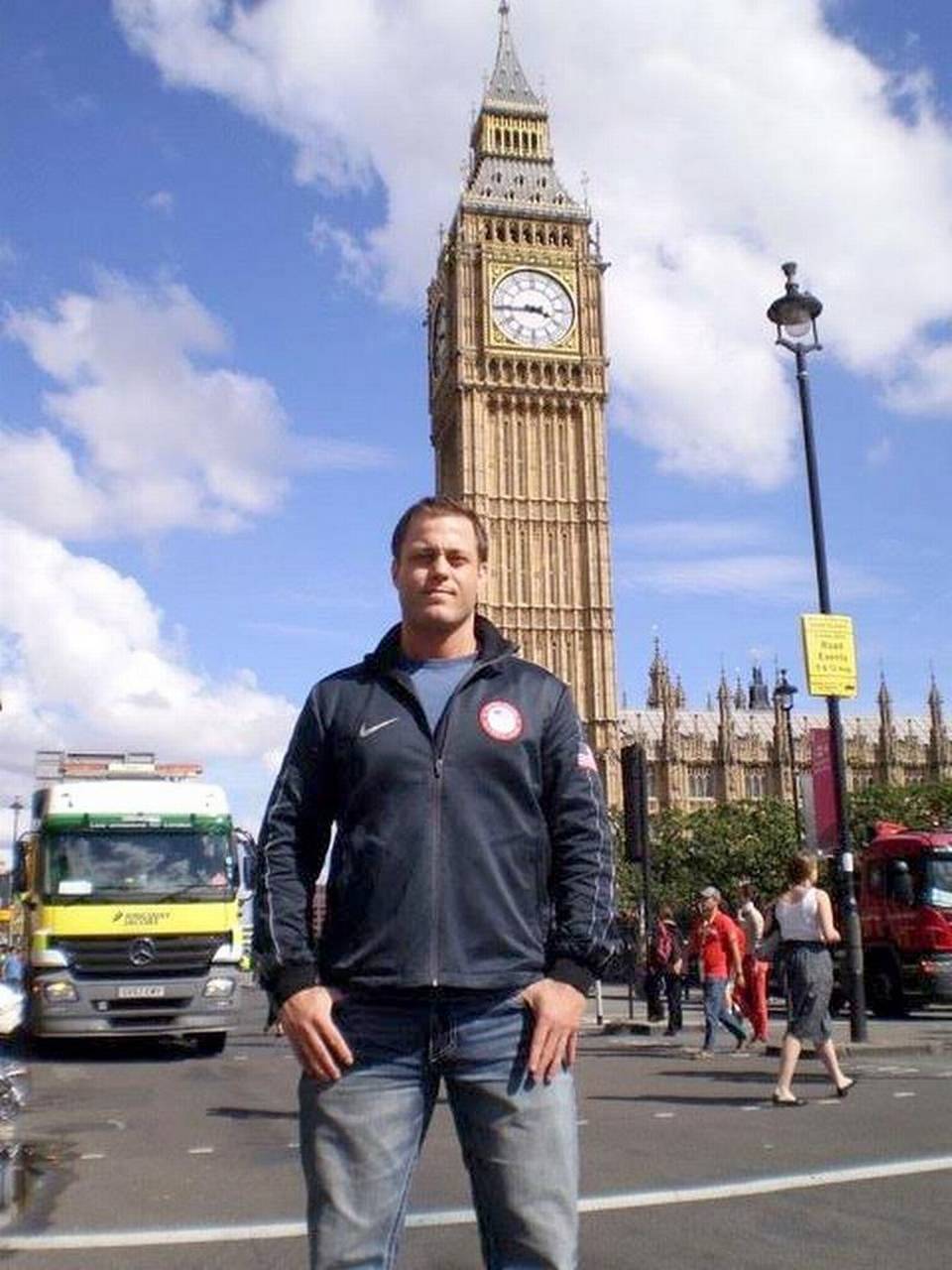 In this video, Erin Elizabeth, an activist and founder of the website

Recap on holistic doctors who died on my unintended series - Now we're at over 50!

John Lordan, the host of the YouTube channel LordanARTS, explains why 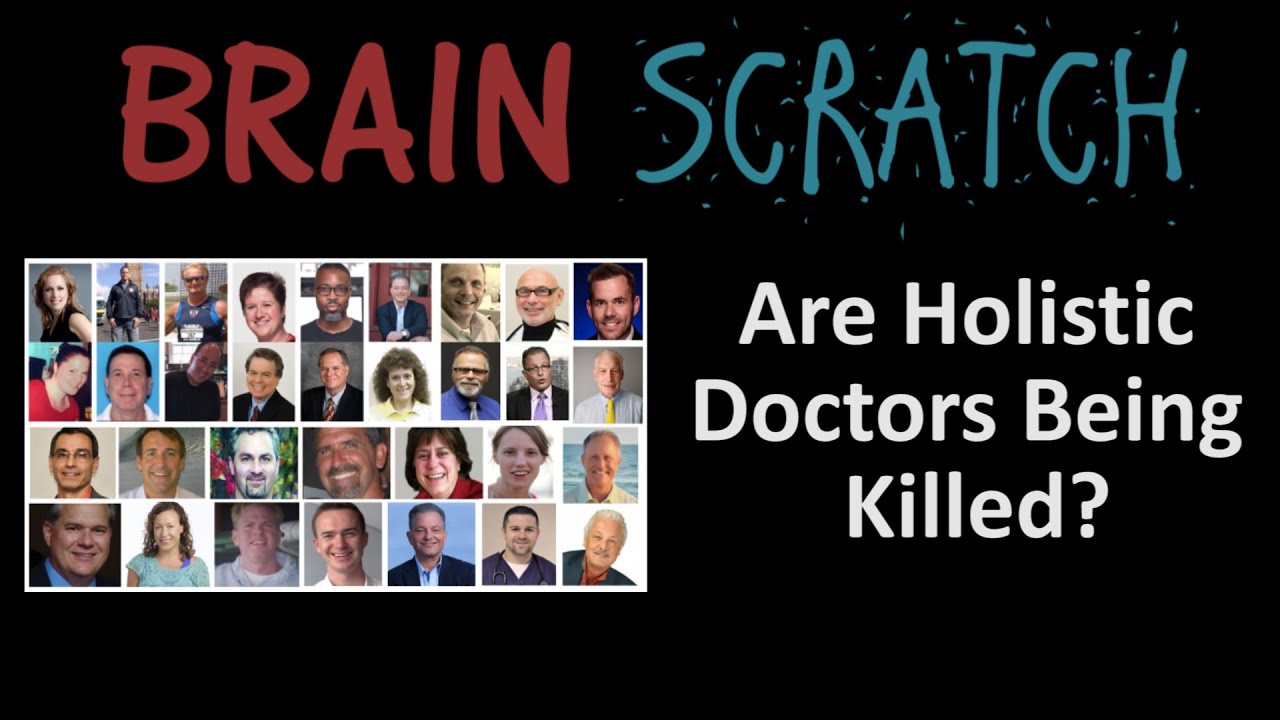 BrainScratch: Are Holistic Doctors Being Killed?

Snopes.com, a fact-checking website created by Barbara and David