Is it harmful to humans? 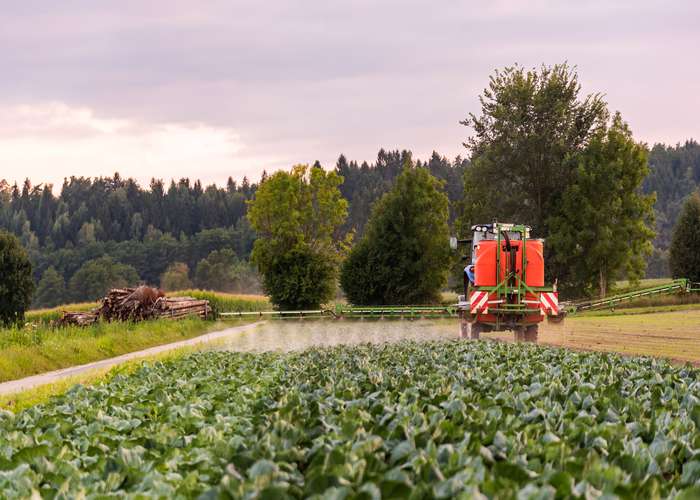 Glyphosate is a chemical compound found in some herbicides. Farmers use it to kill weeds which often compete with their crops for sunlight and nutrients. The United States approved its use in agriculture in the early 1970s. Since then, glyphosate-based herbicides have become one of the most popular herbicides worldwide because of their cost-effectiveness.

Despite glyphosate’s popularity, some scientists warn that the glyphosate sprayed on crops may affect human health. Researchers have found glyphosate residues in everyday foods like cereals, corn, and soybeans. Many are concerned that these residues are toxic to humans and may cause many health issues and autoimmune diseases, including cancer.

However, many toxicologists reaffirm that glyphosate is a highly regulated herbicide. Scientists constantly test its safety and toxicity to humans. They also argue that the glyphosate levels in herbicides are low and do not pose a public health risk.

1- Glyphosate is Safe for Humans

Most scientists and toxicologists agree that glyphosate is not toxic and safe to use. They also confirm that it does not cause cancer or any other diseases because the maximum residue levels in herbicides are low and do not affect people’s overall health.

Scientists point out that glyphosate can only kill weeds because it disrupts the function of an enzyme that stimulates plant growth. Humans do not have this enzyme in their bodies, so glyphosate doesn’t impact them.

Most research shows that glyphosate has no adverse effects on human health. For example, the review, “Safety Evaluation and Risk Assessment of the Herbicide Roundup and Its Active Ingredient, Glyphosate, for Humans,” suggested that glyphosate does not cause cancer or damage DNA. It also found that glyphosate is not damaging to “development, reproduction, or endocrine systems in humans and other mammals.”

However, one recent study found that glyphosate may cause cancer. In 2015 the International Agency for Research on Cancer (IARC) classified glyphosate as “probably carcinogenic.” Critics of the study point out that the study’s findings are inconsistent with current research, so they are not an adequate indicator of harm.

Different authorities across the globe reassessed the safety of glyphosate after that study was published. Yet, they did not find that glyphosate posed a risk to human health.

For instance, the review, “Glyphosate toxicity and carcinogenicity: a review of the scientific basis of the European Union assessment and its differences with IARC,” conducted multiple assessments and monitored glyphosate residues in foods like corn and soybeans. It found that people’s exposure to glyphosate via residues was negligible and did not affect their health.

Scientists assert that glyphosate has been around for over 40 years and has undergone constant testing and high-quality reviews for toxicity to humans. If it caused cancer or affected human health, regulatory authorities would not have allowed farmers and agriculture companies to use it.

In February 2020, the Environmental Protection Agency (EPA) released a report concluding “there are no risks to public health when glyphosate is used in accordance with its current label.”

2- Glyphosate is Harmful to Human Health

Some scientists and functional medicine doctors believe glyphosate poses a risk to human health. They argue that even though glyphosate targets plants, it can also affect the human body and cause various chronic illnesses like autoimmune diseases and cancer.

Besides maintaining digestion, gut bacteria also regulate immune system function. If bacteria in the microbiome die, the immune system does not function effectively. It results in poor immunity, which leads to the development of autoimmune diseases.

Dr. David B. Agus, an oncologist, points out that there is “reasonable data that it can increase risk of lymphoma.”

Dr. Agus emphasizes that researchers and doctors have not studied the impact of glyphosate on human health in the long term. They do not know what effect glyphosate has on human health because there are no lifelong exposure studies on the topic.

This meta-analysis indicates that there is a strong link between

Exposure to glyphosate-based herbicides and risk for non-Hodgkin lymphoma: A meta-analysis and supporting evidence 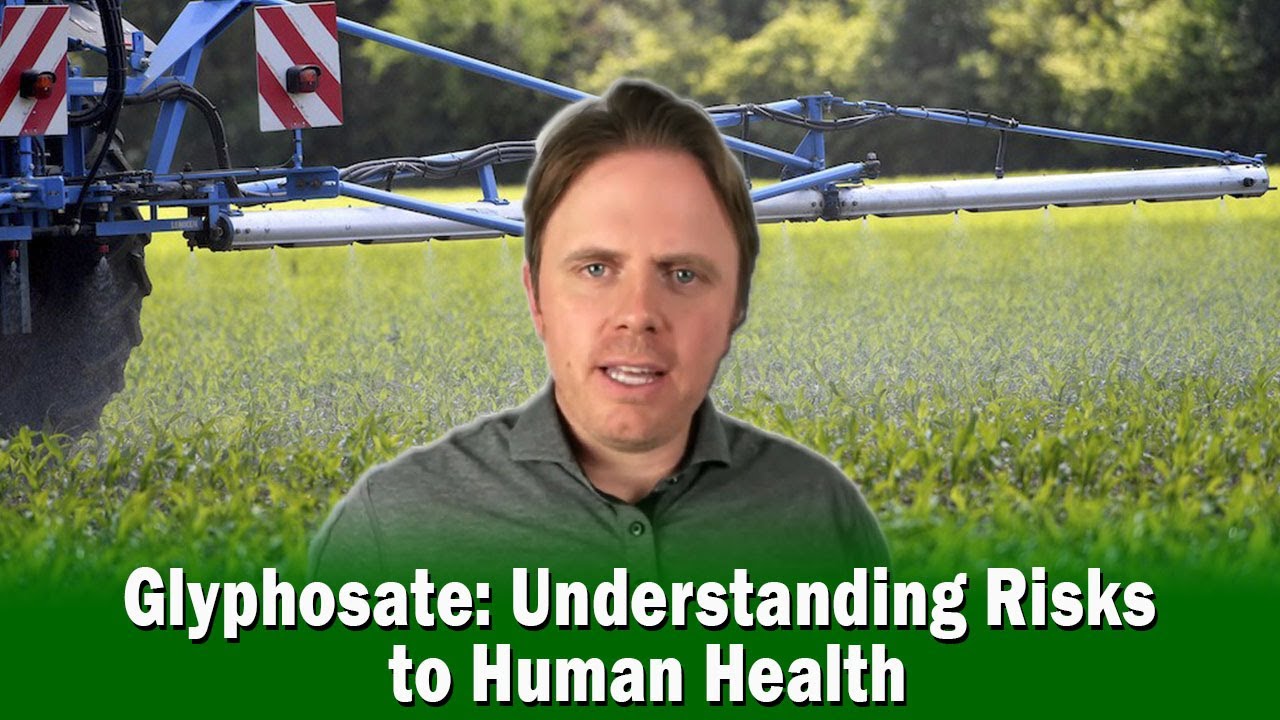 This publication by the International Agency for Research on Cancer 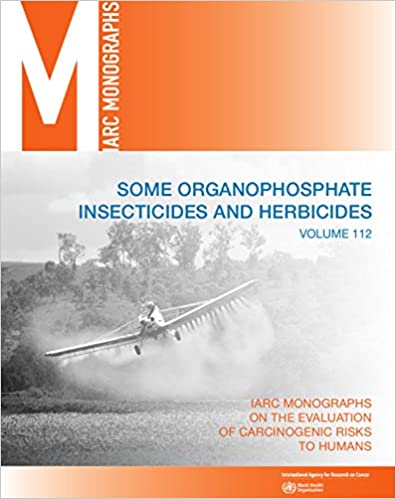 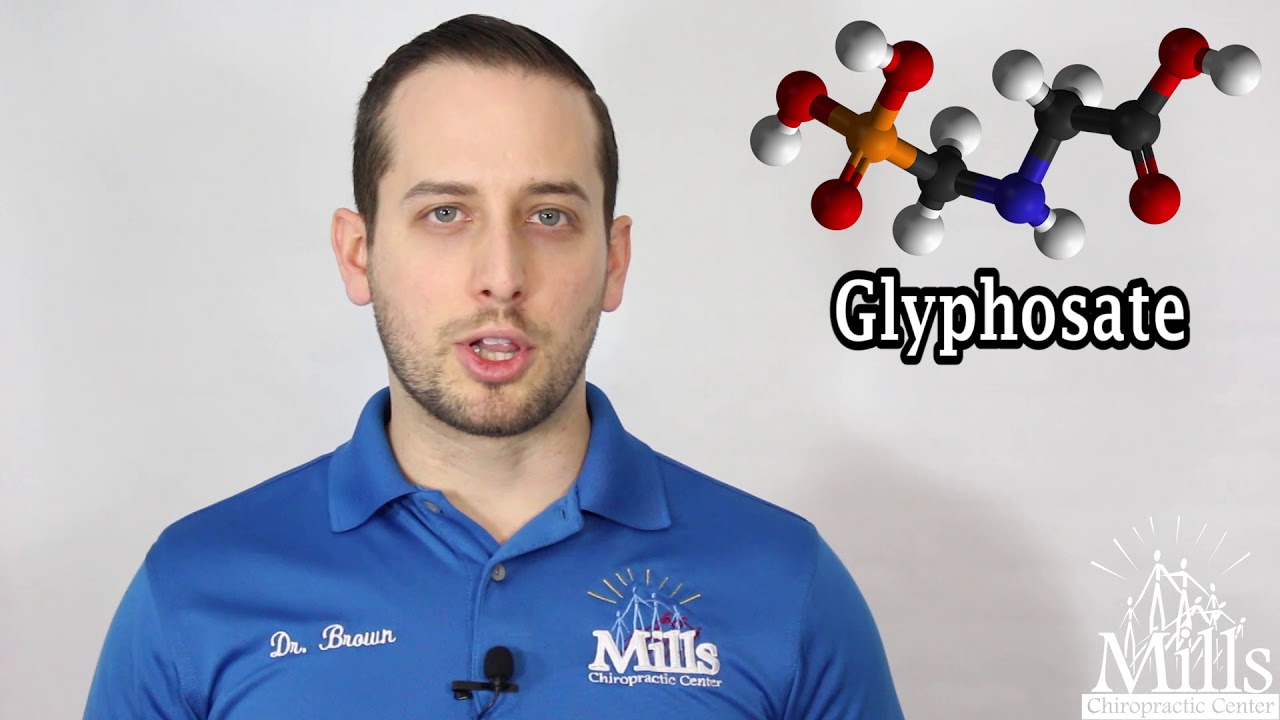 Dr. David B. Agus MD is an oncologist and Professor of Medicine and 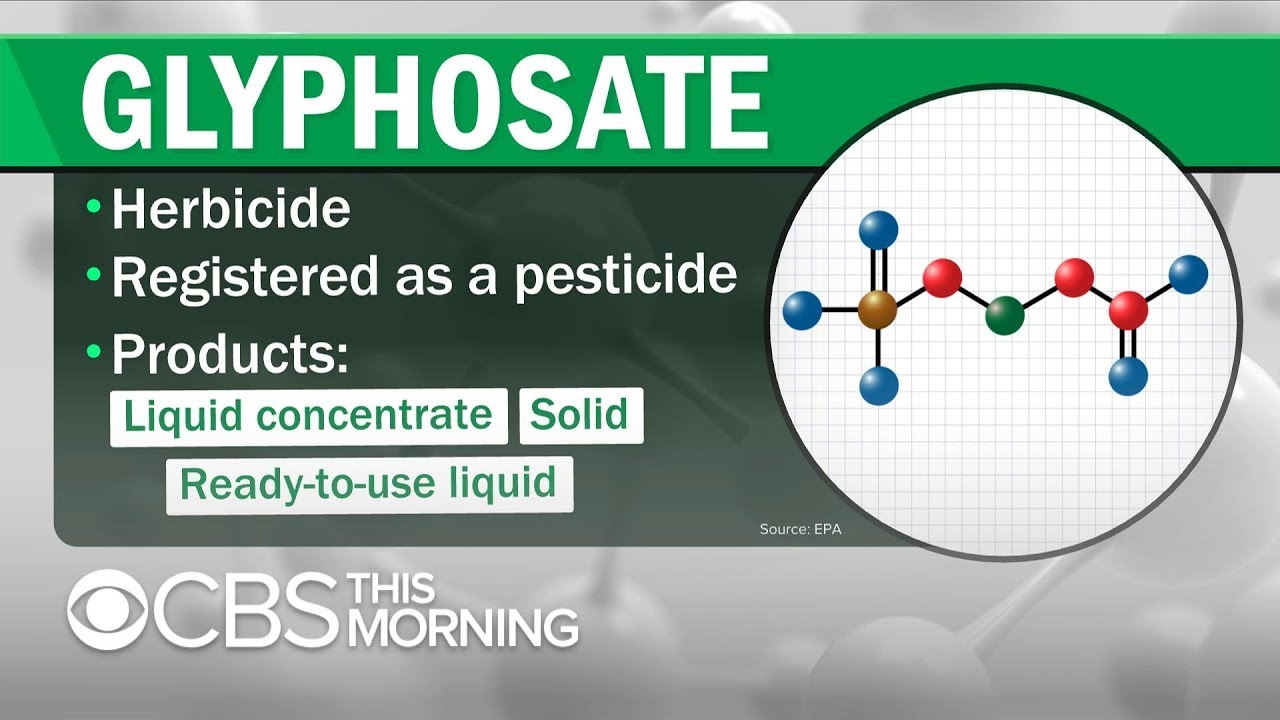 What you need to know about glyphosate, the cancer-linked chemical found in Cheerios

Bayer experts discuss concerns about glyphosate and conclude that it

Brian and Darren Hefty, farmers and agronomists, point out that 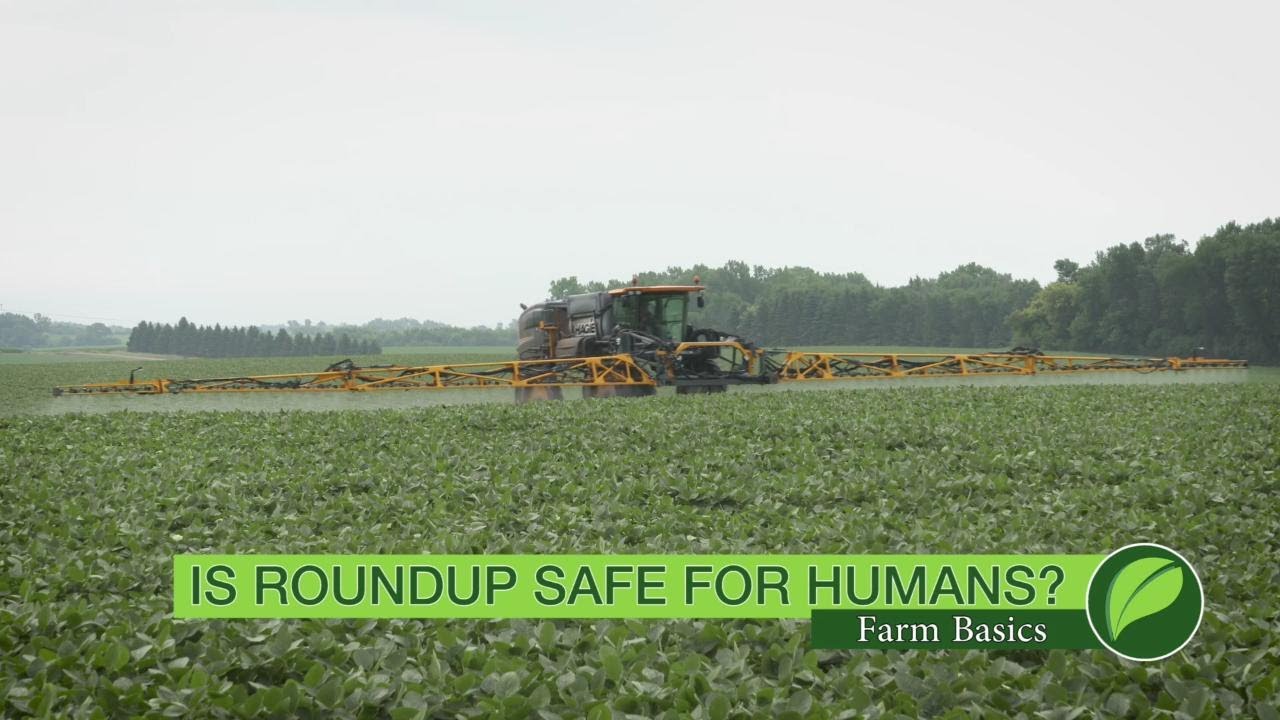 The Crop Protection Association in the U.K explains why glyphosate is 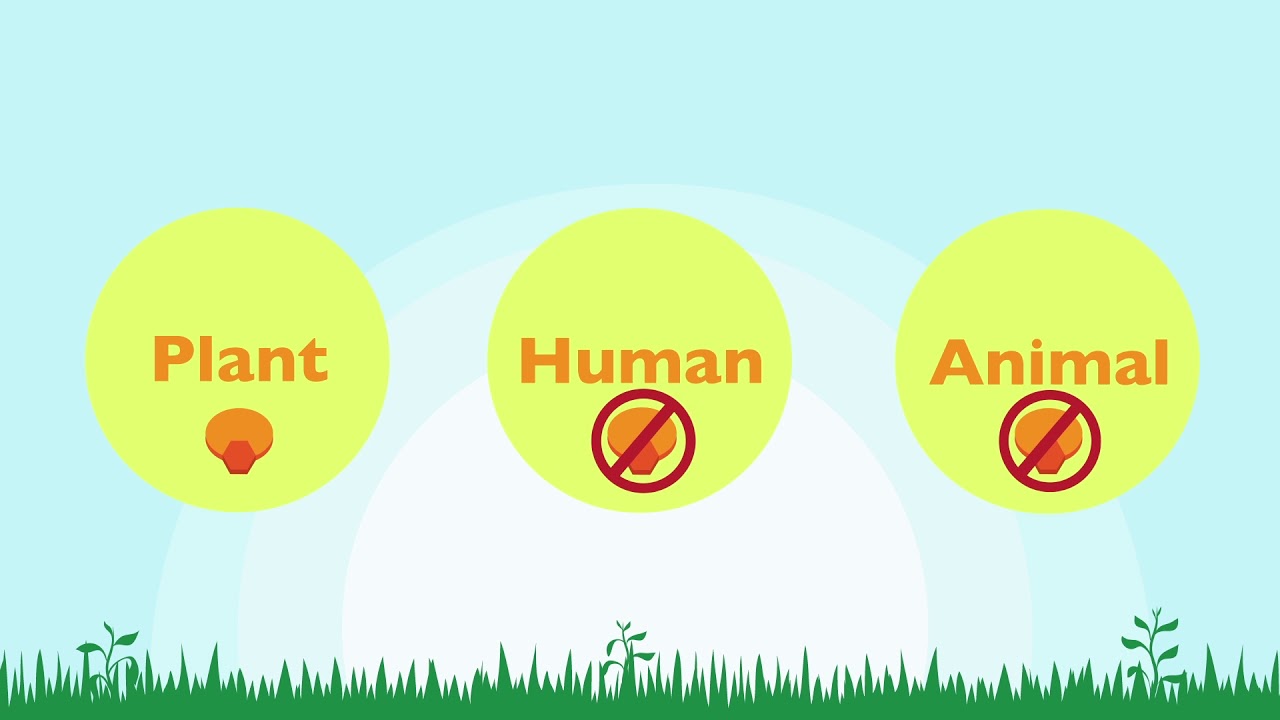 This review indicates that glyphosate has low chronic toxicity in maize,

Questions and Answers on Glyphosate