Does it increase cholesterol? 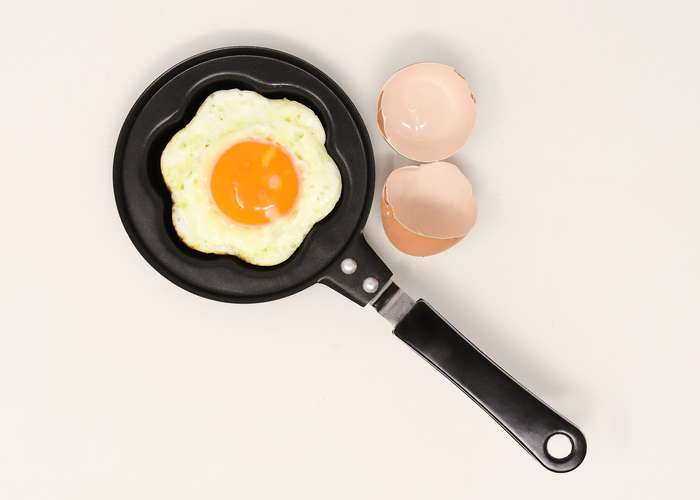 Egg yolks are the yellow part of the egg. Egg yolk contains many vitamins, minerals, lipids, and proteins. However, many experts believe that egg yolk contains a high amount of dietary cholesterol, a lipid which can increase a person’s risk of cardiovascular disease.

The 2015–2020 Dietary Guidelines for Americans removed the limit of 300 mg per day, claiming that it has no effect on overall health. Nevertheless, the guidelines still advise people to limit their dietary cholesterol intake and maintain a healthy lifestyle.

1- Egg yolk does not increase cholesterol:

Many healthcare experts believe that consuming egg yolk has no negative effects on a person’s overall health.

Research has shown that ingesting cholesterol has an insignificant effect on total blood cholesterol levels. This is because 80% of the cholesterol in the blood is produced by the liver. Dietary cholesterol only makes up 20% of the body’s cholesterol.

Plus, experts argue that eating eggs can reduce your cholesterol levels as well as your risk for heart disease because eggs contain high amounts of the “good” HDL cholesterol which counteracts the effects of the “bad” LDL cholesterol.

Other experts argue that consuming egg yolk is harmful to people’s health. This is because egg yolk increases a person’s LDL or “bad” cholesterol levels. LDL cholesterol is responsible for the buildup of plaque in the arteries, which puts people at a greater risk for cardiovascular disease. 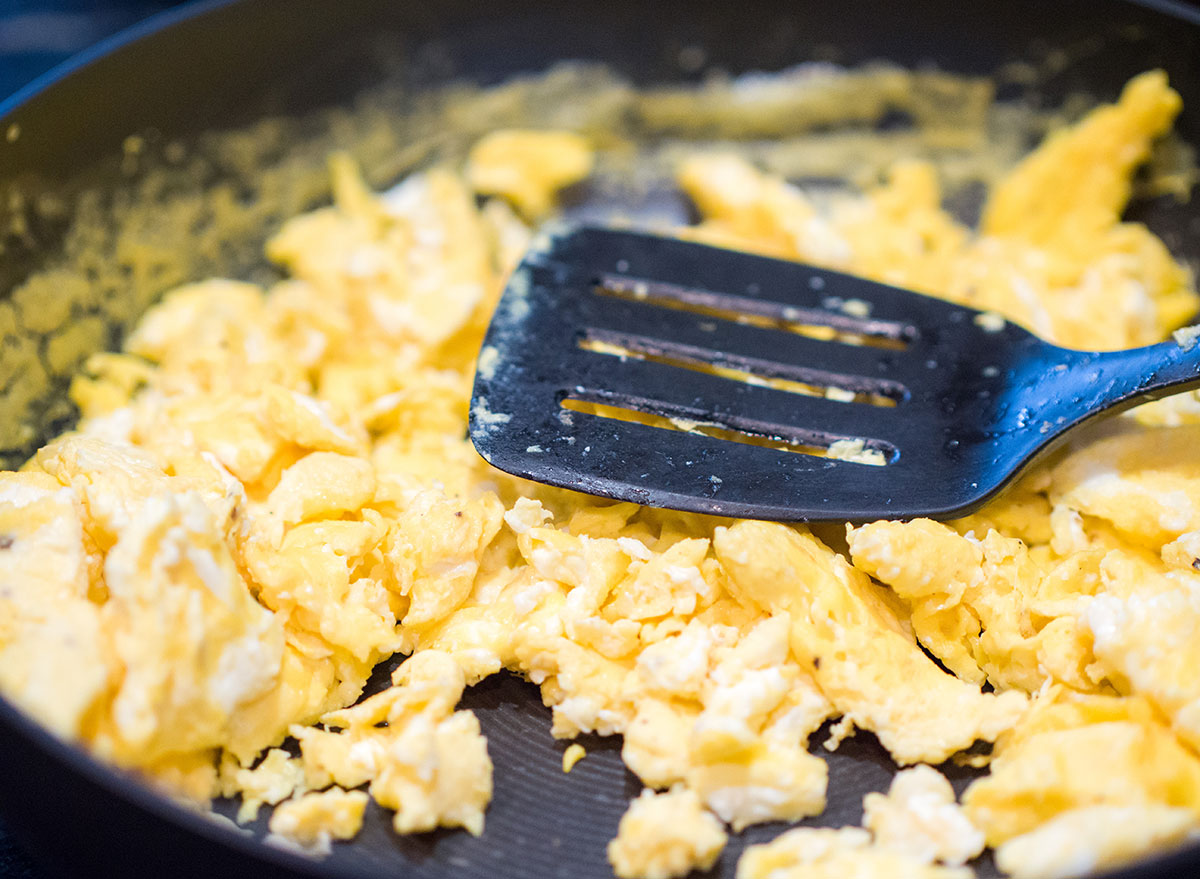 17 Evidence-Backed Facts That Prove Eggs Are Good for You

This review suggests that eating dietary cholesterol does not increase

Dietary Cholesterol and the Lack of Evidence in Cardiovascular Disease

This study found that cholesterol that eggs contain was not well

Dietary Cholesterol Contained in Whole Eggs Is Not Well Absorbed and Does Not Acutely Affect Plasma Total Cholesterol Concentration in Men and Women: Results from 2 Randomized Controlled Crossover Studies 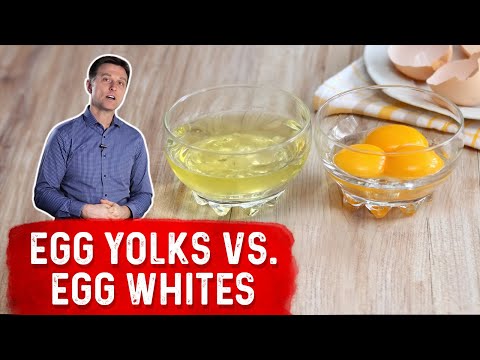 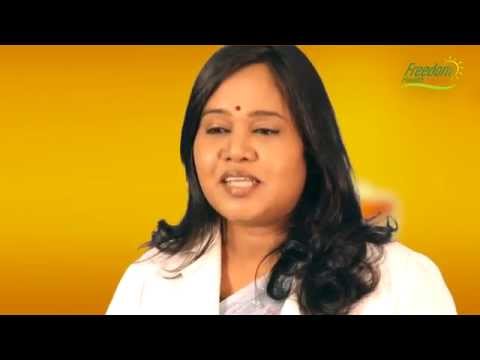 Uffe Ravnskov: The cholesterol campaign and its misleading dietary advices

This study indicates that eggs increase cholesterol levels, which is

Dietary cholesterol and egg yolks: Not for patients at risk of vascular disease

Dr. Neal Barnard, MD, an Adjunct Associate Professor of Medicine at the 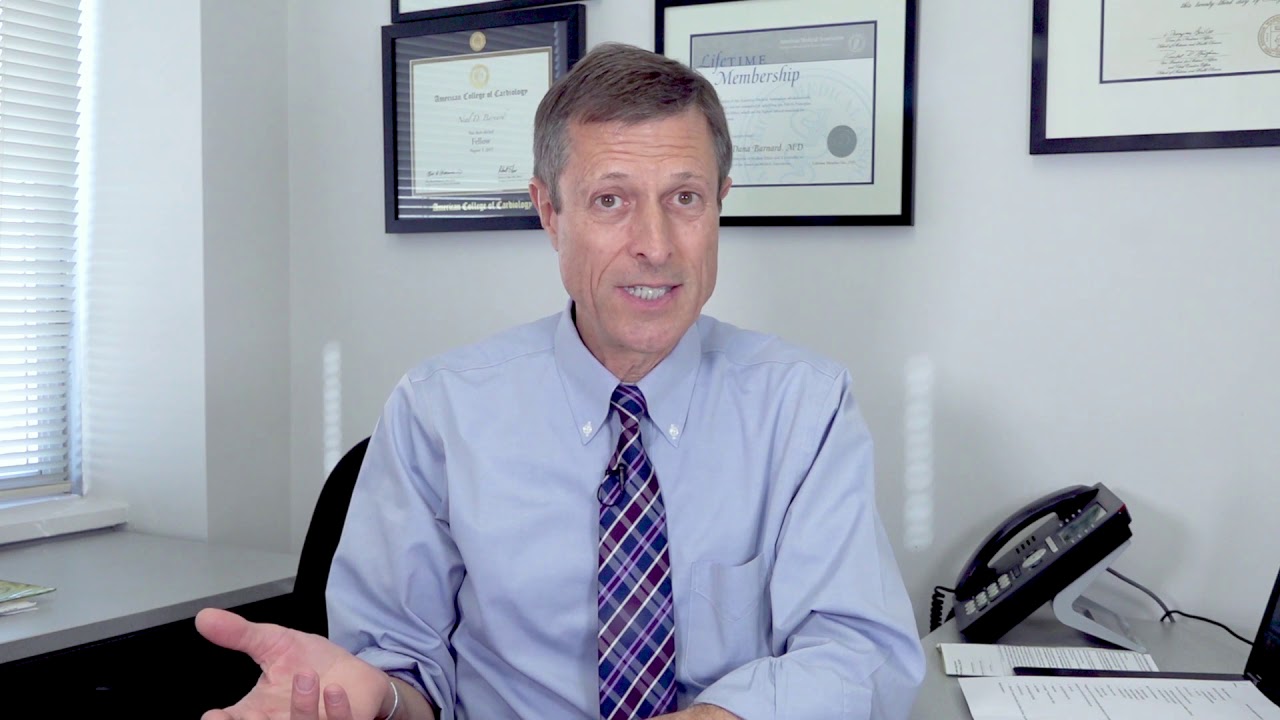 This study indicates that egg consumption does increase cholesterol