Is it good for health? 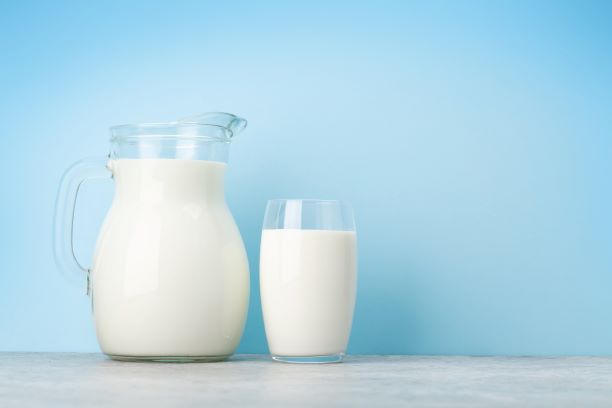 People have been drinking cow milk since the domestication of cows in central Europe thousands of years ago because it contains a lot of nutrients.

Cow milk is an important source of calcium, vitamin D, potassium, and other minerals. It is also a good source of protein and fat. It helps build healthy bones and prevents the development of different medical conditions like diabetes and cardiovascular disease.

The Department of Food and Agriculture and the dairy industry have worked together to promote large campaigns that stress the importance of drinking milk. Recently, however, research has pointed out that cow milk isn’t as good for our health as we once thought.

Many experts now believe that milk isn’t a necessary component of our diet, and only baby calves should drink it. Drinking cow milk may lead to a number of serious diseases and health complications. It may also lead to the development of antibiotic-resistant strains of bacteria in humans.

1- Cow milk is good for health:

Many healthcare experts believe that cow milk is beneficial to overall health. Proponents of cow milk argue that is an excellent source of vitamins, minerals, and protein. The calcium and Vitamin D in milk helps children grow and build healthy bones. Calcium also helps prevent the development of some types of cancer.

Cow milk also contains choline, a nutrient that is essential for brain development. It also helps boost memory and overall brain function. The potassium found in cow milk can also regulate blood pressure and prevent the risk of stroke or heart disease.

Studies show that cow milk consumption is important and can prevent the development of many medical conditions. For instance, the review, “Omega-3 fatty acid supply from milk associates with lower type 2 diabetes in men and coronary heart disease in women” suggests that Nordic countries might have lower levels of diabetes and cardiovascular disease because their milk contains higher levels of omega 3 fatty acids.

Studies also show that cow milk may help prevent certain types of cancers. The review article, “Dairy products and cancer” shows that drinking cow milk can reduce the risk of colorectal and bladder cancer.
Despite concerns about the hormones present in cow milk causing early puberty or breast cancer, studies show that there is no link between the estrogen in cow milk and the risk of early puberty. Also, evidence that links cow milk to breast cancer is inconclusive.

2- Cow milk is bad for health:

Many healthcare experts’ opinion on cow milk is changing. They now believe that cow milk is harmful to human health and should only be consumed by baby calves. Opponents of cow milk consumption argue that 65% of the world’s population is lactose intolerant and cannot digest milk properly, so milk isn’t a necessary food.

Experts are now more critical of cow milk consumption for several reasons. They argue that cow milk is high in saturated fat, so milk consumption may increase a person’s cholesterol levels, leading to heart disease.

Others claim that cow milk increases the risk of bone fractures and, contrary to common belief, does not increase bone density or build strong bones.

Some experts also worry that hormones in cow milk may promote the growth of cancerous tumors.

Recent evidence has shown a link between cow milk consumption and prostate cancer. The 2012 study, “Whole milk intake is associated with prostate cancer-specific mortality among U.S. male physicians,” suggested that doctors who drank whole milk had a higher incidence of fatal prostate cancer compared to those that drank skimmed milk. But overall, no matter what type of cow milk men consumed, the risk of prostate cancer development increased.

In addition, experts also fear that the hormones in cow milk may lead to antibiotic resistance. The study, “Novel methicillin resistance gene mecD in clinical Macrococcus caseolyticus strains from bovine and canine sources” warns that a new antibiotic-resistant bacterium found in cows may cause antibiotic resistance in humans, which is a grave concern for public health.

Furthermore, the dairy industry often abuses the cows on dairy farms, and this affects the quality of the milk that people consume, which may have unknown long-term effects on people’s health. Cows are often milked nonstop, leading to bovine mastitis or infections in the udder tissue.

The dairy industry pasteurizes the milk to avoid the spread of bacteria and other pathogens from mastitis, but some white blood cells which may contain bacteria may survive and end up in our intestines. This transfer of bacteria from cows to humans may cause a number of diseases.

Some experts have linked one bacterium found in cow’s milk to the development of Crohn’s disease, which causes inflammation in the gut.

Nowadays, with people becoming increasingly critical of the dairy industry, plant-based milk alternatives have become popular. For instance, many people are now drinking soy milk, an alternative that contains the same amount of protein as cow milk, to avoid the risks that come with consuming cow milk. 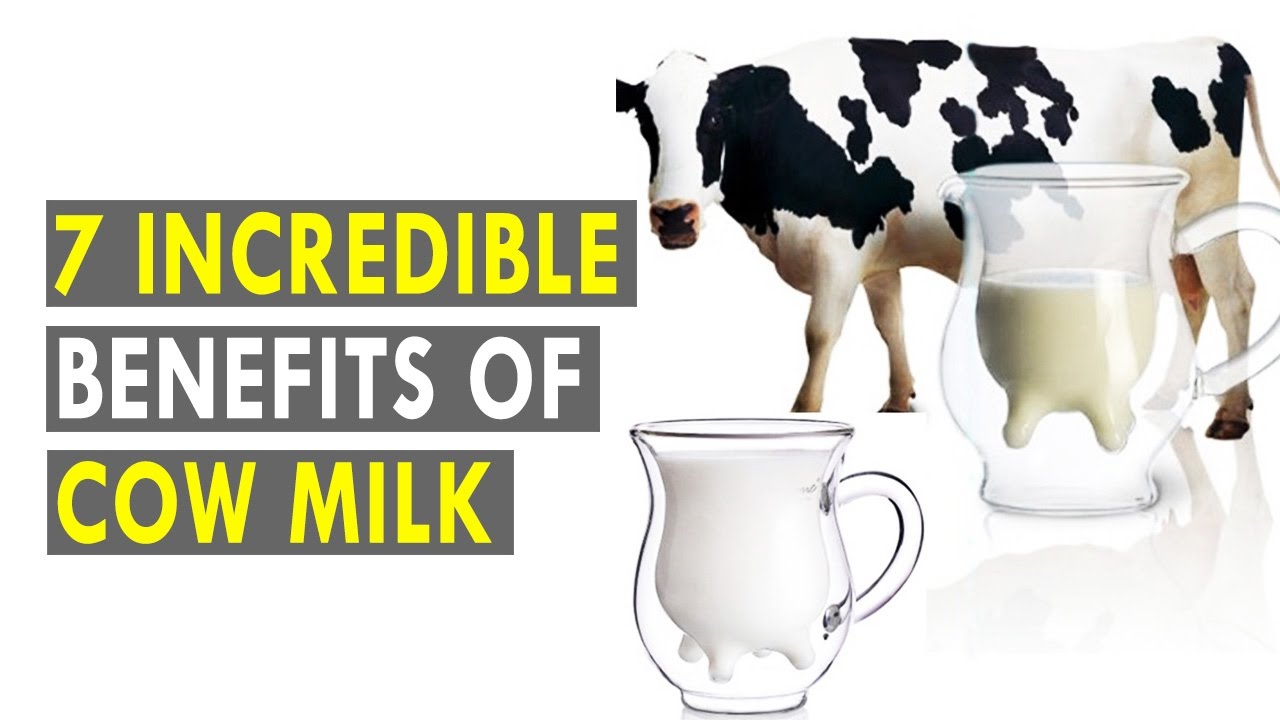 This review indicates that cow milk can prevent the development of

This review claims that milk consumption may have different effects on 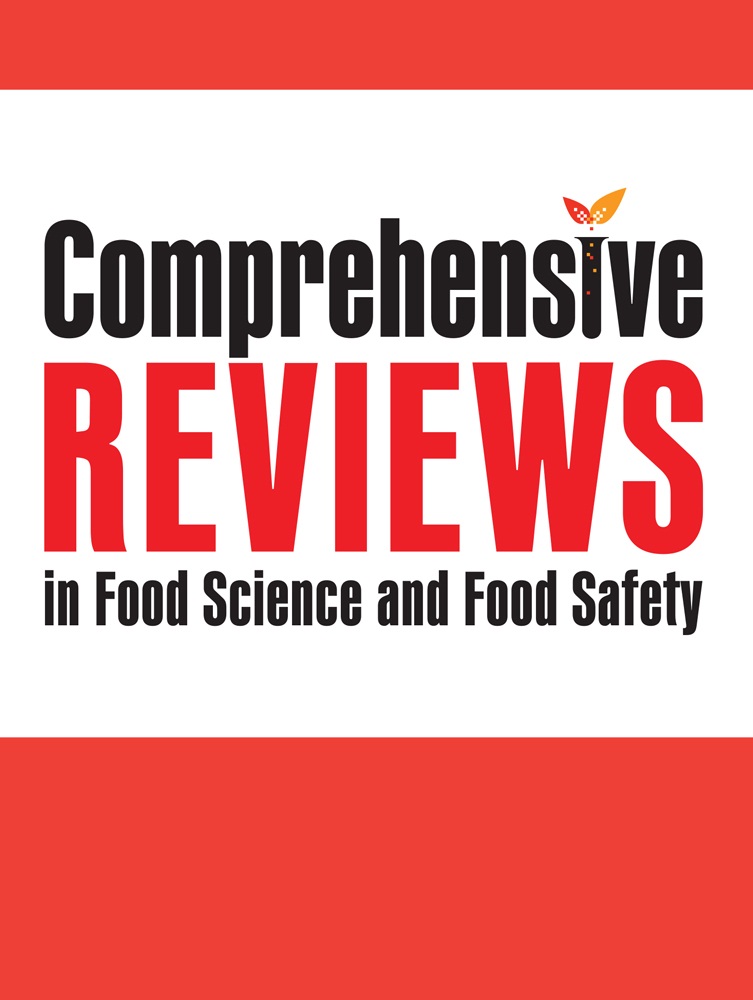 Effects of Milk and Milk Products Consumption on Cancer: A Review 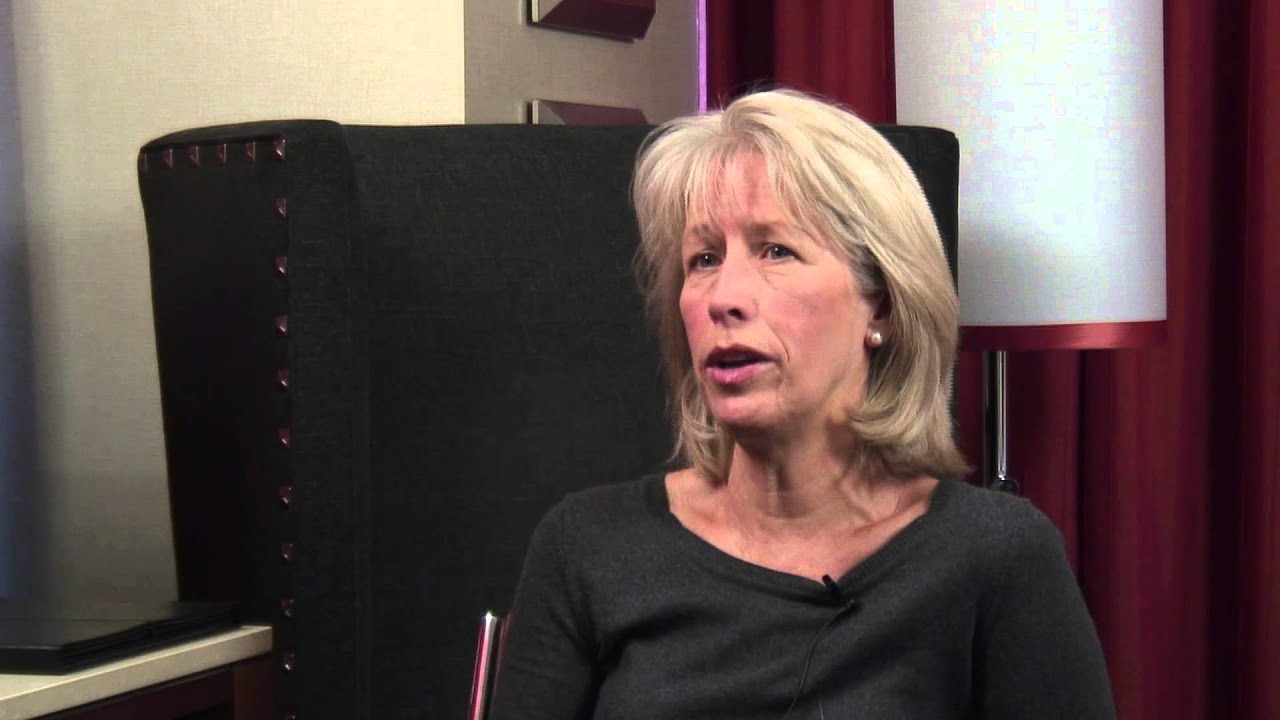 Is Milk Healthy or Not? Hear This Expert's Opinion!

This review examines the “nutritional importance of milk in human

Milk nutritional composition and its role in human health

This video discusses the nutritional composition of milk and its health 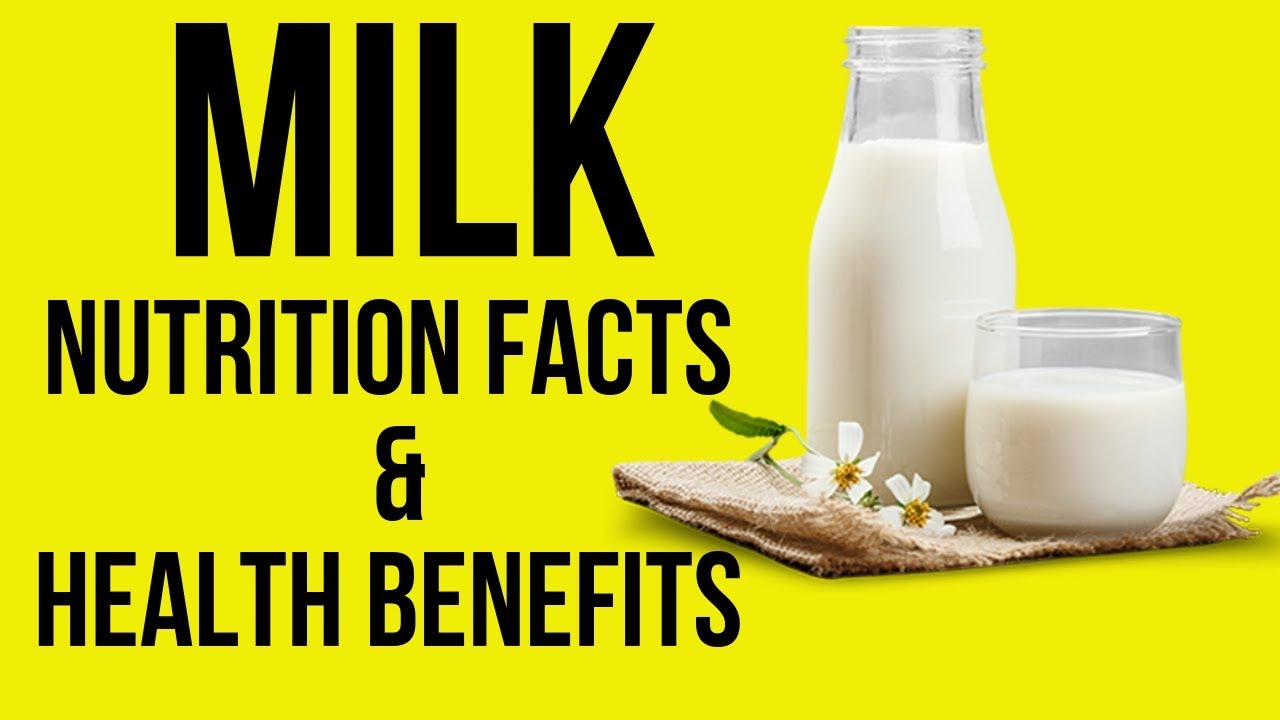 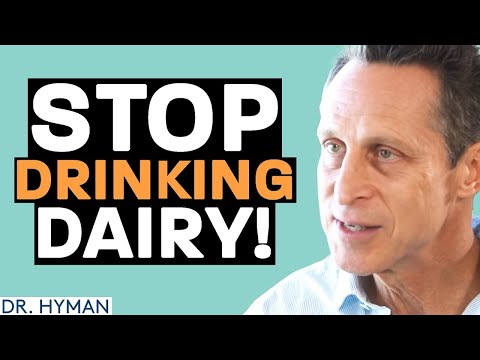 Dairy: 6 Reasons You Should Avoid It at all Costs 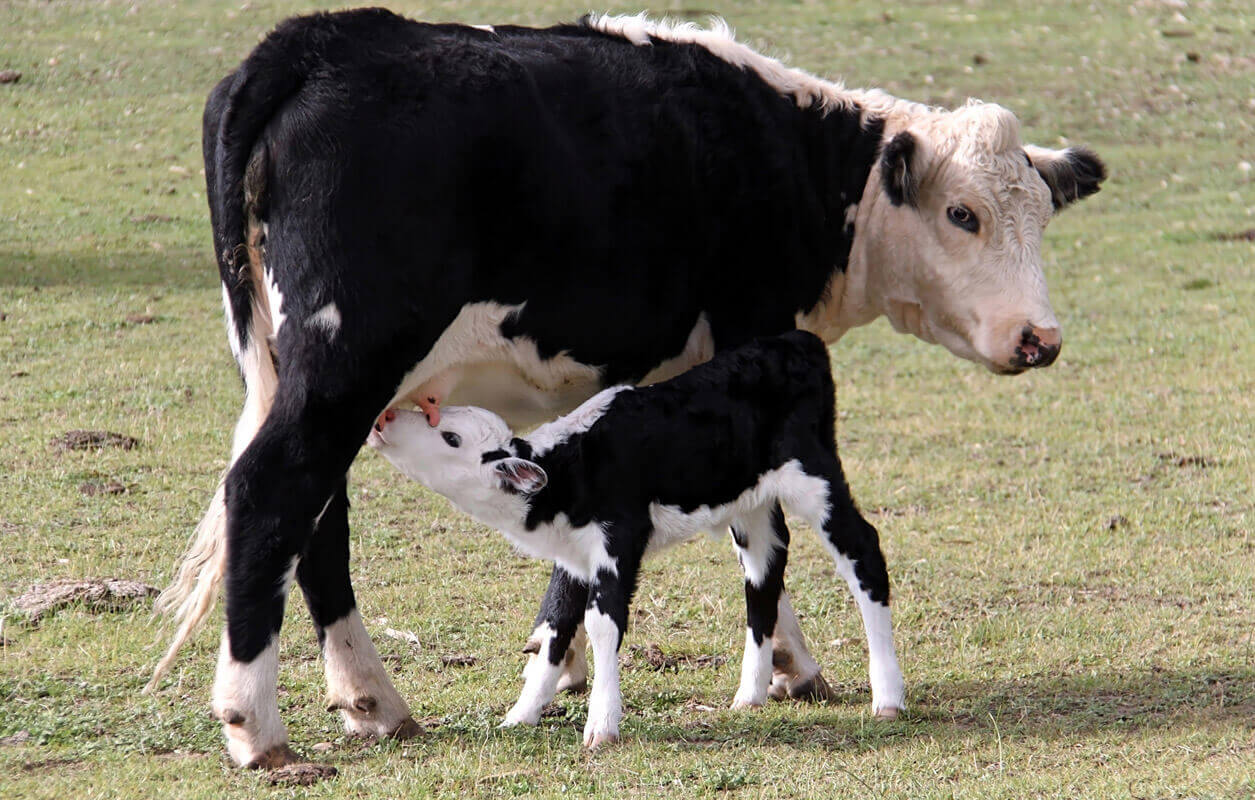 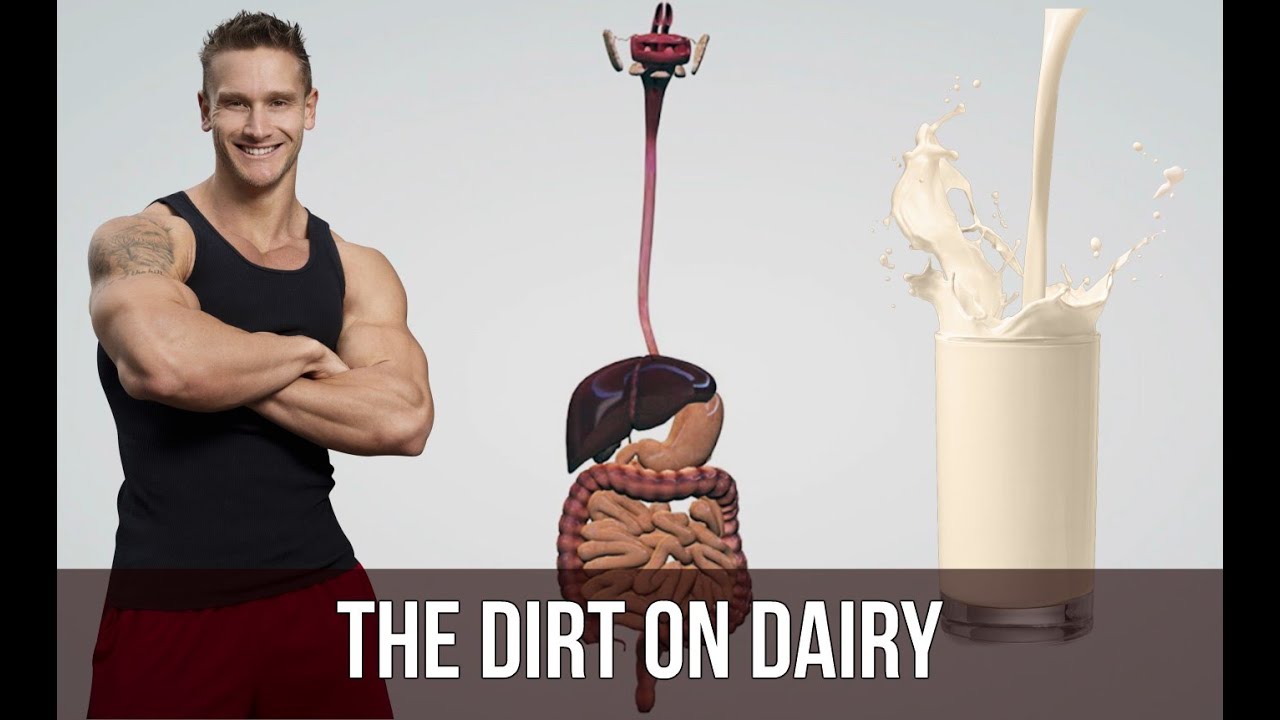 Is Dairy Bad For You?- Thomas DeLauer