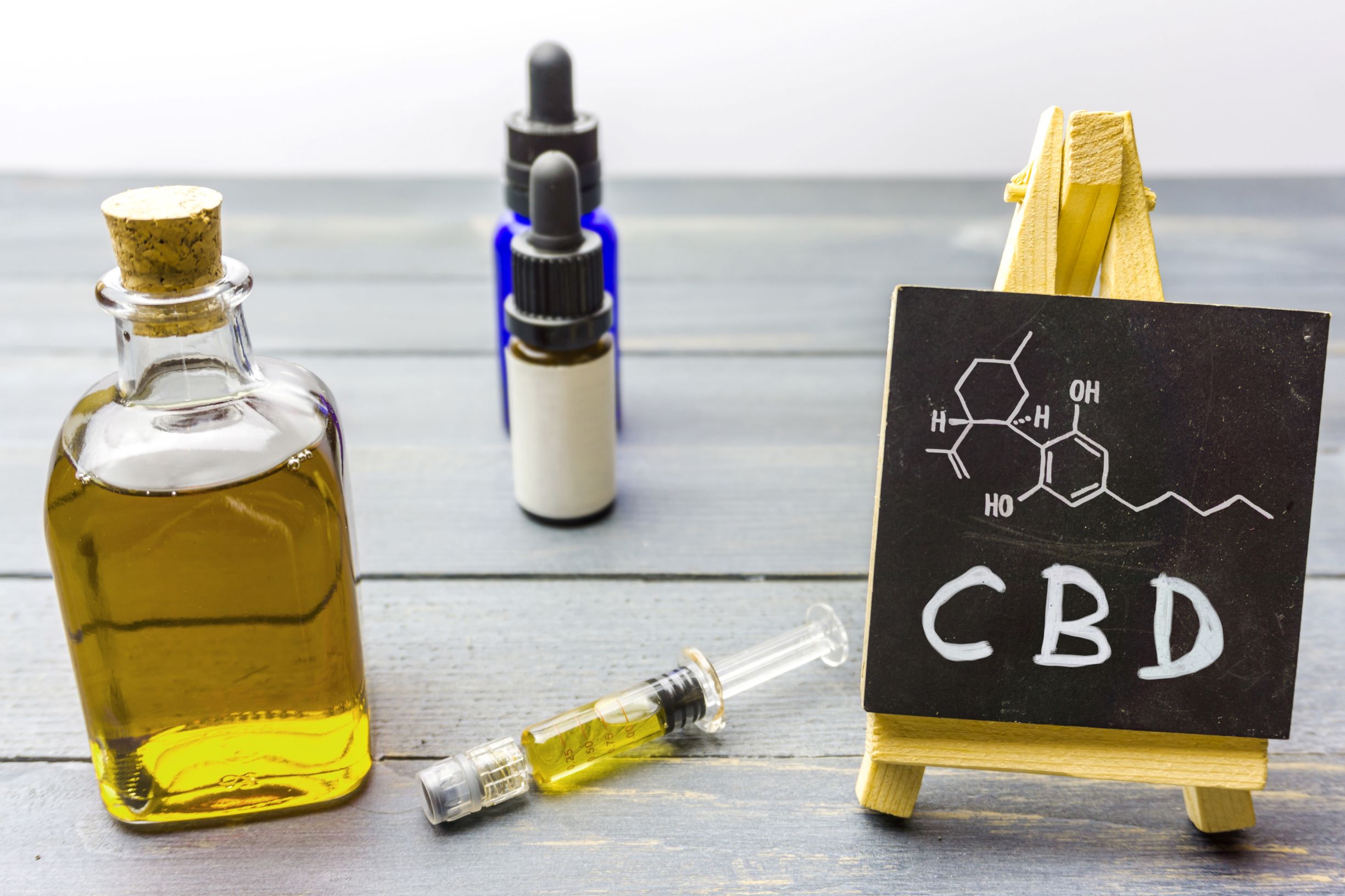 Scientists and medical experts have conflicting views about taking CBD for cancer.

On one hand, many experts believe that cannabis could actually kill cancer cells and cure this fatal disease, or at least limit its development. Some studies can support these claims. However, researchers need to conduct more studies to determine exactly how cannabinoids work to treat cancer.

Furthermore, many success stories and testimonials are available all over the internet about individuals claiming that cannabis either helped them manage the side effects of cancer treatment or even cured them of cancer.

On the other hand, many medical doctors disagree with the use of cannabis to treat cancer and believe it is not effective. While many medical experts agree that the conventional medical treatments available might not be the best solution for cancer and have a lot of side effects, they still support current cancer treatments because no other solutions are available to them.

Nevertheless, most doctors agree that cannabis is beneficial because it reduces the side effects of cancer treatment. Several studies show that cannabis can reduce symptoms like nausea, vomiting, pain, and loss of appetite and improve cancer patients’ quality of life when they undergo conventional medical treatment.

Opinion in favor of taking CBD to treat cancer:

Supporters of cannabis use for the treatment of cancer believe that the cannabinoids in the cannabis plant can cure many types of cancer.

Some studies prove that cannabis can fight many types of cancers in humans. For instance, a study titled “Cannabinoids reduce ErbB2-driven breast cancer progression through Akt inhibition” showed that THC could fight against breast cancer. In addition, the study showed that breast cancer cells had low expressions of CB1 and CB2 receptors compared to normal cells. Cannabinoids can overcome this deficit and hence can help cure breast cancer.

Supporters of cannabis also point out that many large pharmaceutical companies (Big Pharma) are fighting the legalization of cannabis even though there is plenty of evidence proving that cannabis is beneficial for cancer.

Proponents of cannabis believe that Big Pharma does not want to push for more research on cannabis for cancer because the industry will lose a ton of revenue if cannabis is found effective in curing cancer. Instead, pharmaceutical companies try to disprove, reject, and object to the use of cannabis despite the studies showing that cannabis can treat cancer patients.

They argue that people should not use it because of its potential side effects, mostly related to addiction and psychoactive effect of feeling high.”  However, these are mainly some properties of THC not CBD, which is the non-psychoactive component of cannabis.

Many experts support the use of cannabis to ease the symptoms associated with the conventional medical treatment of cancer, such as nausea and vomiting.

On the other hand, many medical experts disagree with the use of cannabis as a cure for cancer. Opponents argue that cannabis does not play any role in cell growth and proliferation. Hence, it should not be used to treat cancer.

Medical experts also argue that cancer is a much more complex disease than many would think, and it expresses itself in too many types. While cannabis can act as a tumor suppressant for one type of cancer, however it can prompt tumor growth in other types of cancer. Thus, simply concluding that cannabis could be a cure for cancer is a dangerous statement.

They also claim that smoking cannabis damages the lungs and causes different types of cancer. Therefore, smoking cannabis allows many carcinogens into the body. In addition, cannabis use could also cause addiction leading to more consumption, making the disease worse. Healthcare experts also argue that cannabis use has many other negative side effects.

Finally, some doctors argue that there are not enough studies on cannabis use and cancer, especially its long-term effect. Plus, scientists are unclear on how cannabis acts to treat cancer, so they do not consider cannabis a safe substance.

Dennis Hill is a biochemist from the University of Houston, Texas. He is 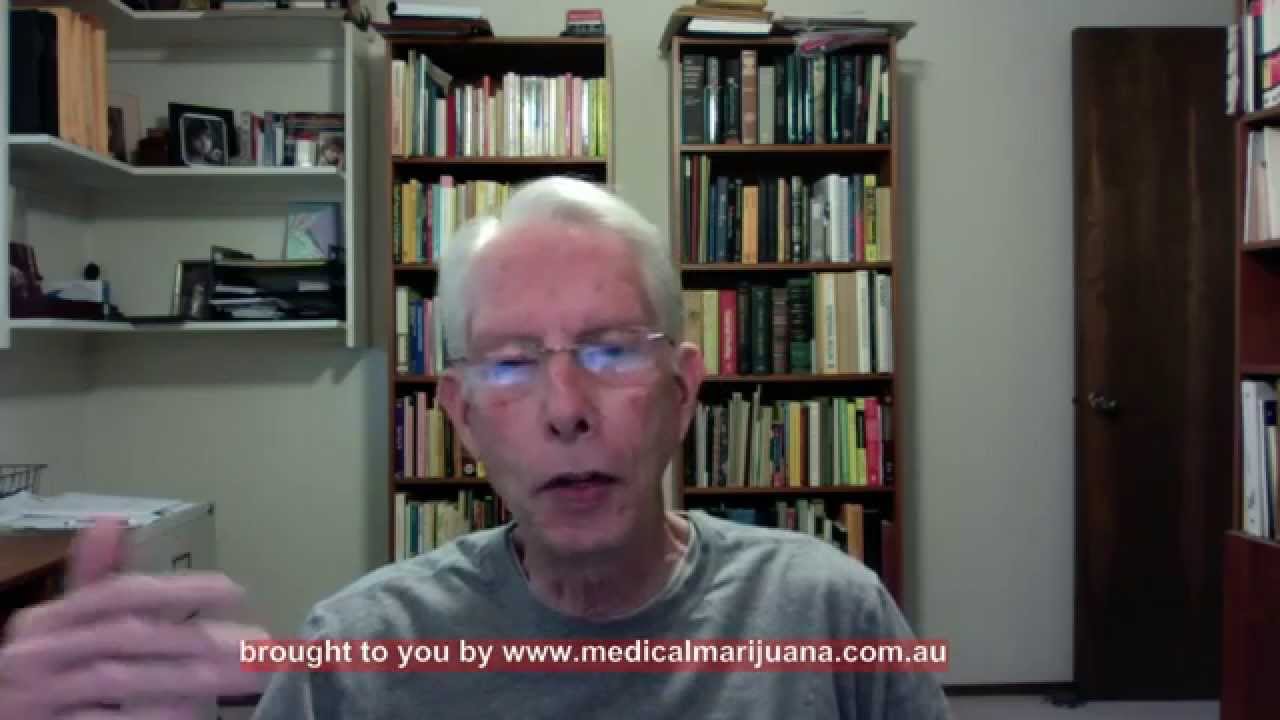 Medical Marijuana: What You Need to Know

In an excerpt from the documentary, “What If Cannabinoids in Cannabis 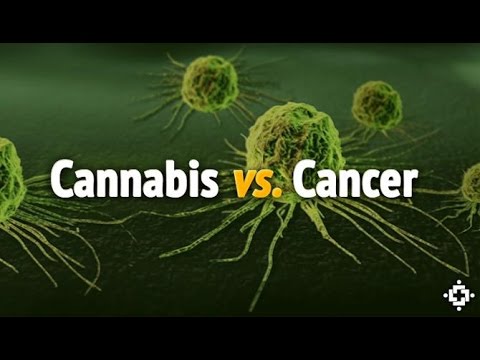 How and Why Does Cannabis Kill Cancer? The Science Explained

This documentary features several experts that explain how and why 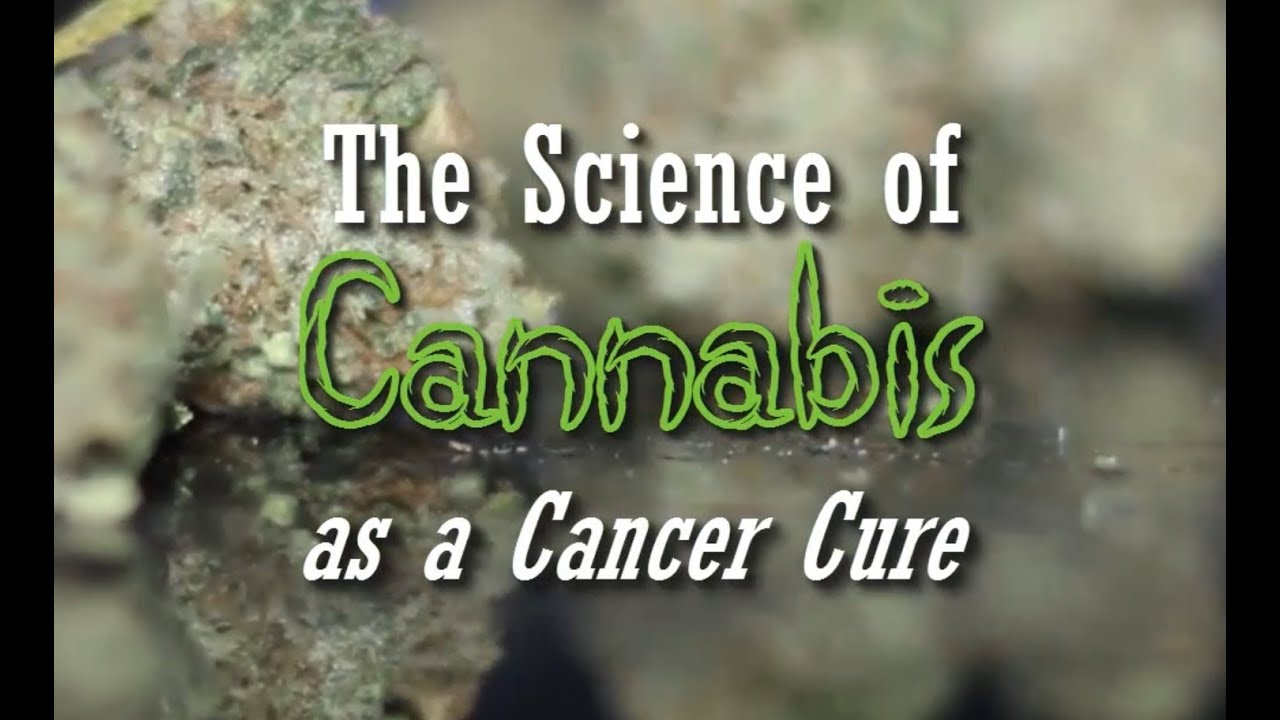 The Science of Cannabis as a Cancer Cure (Documentary)

Dr. Christina Sanchez, a molecular biologist, talks about how cannabis 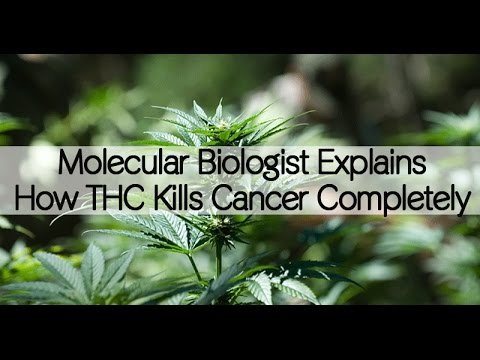 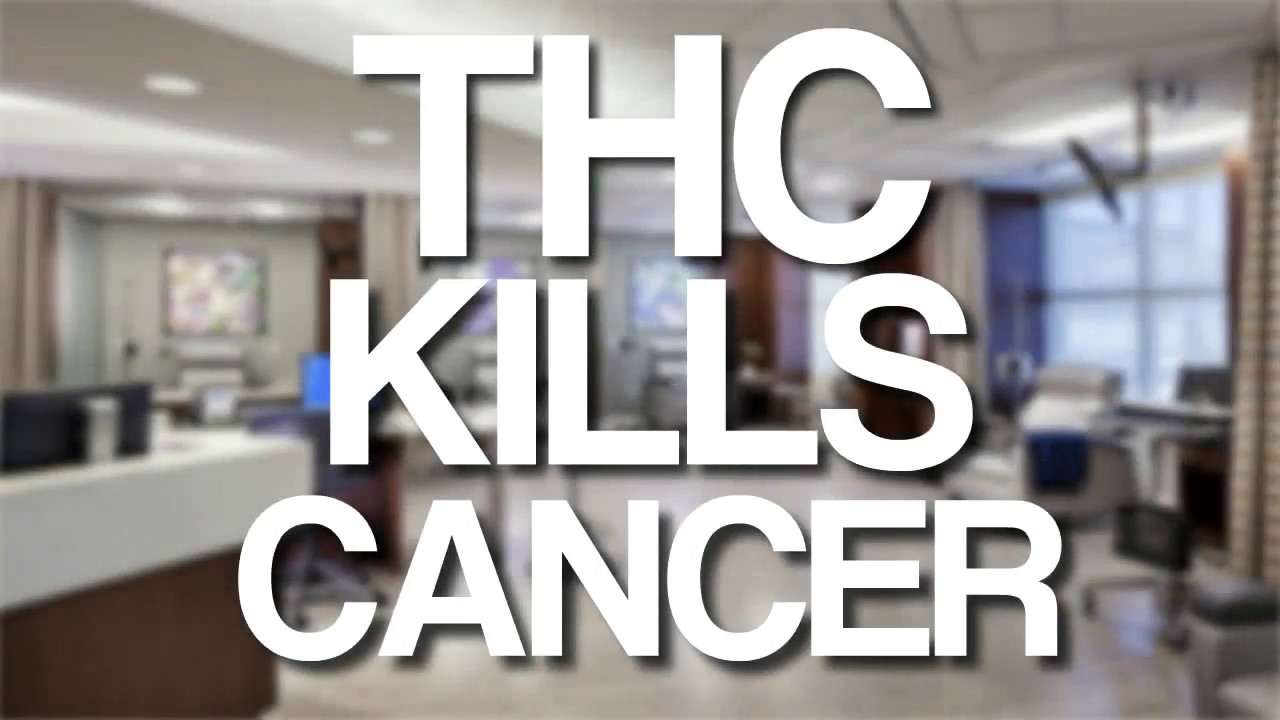 Exactly How Cannabis Kills Cancer Cells. EXACTLY How. (Not "How THC Cures Cancer") Cannabis, cannabinoids and cancer – the evidence so far 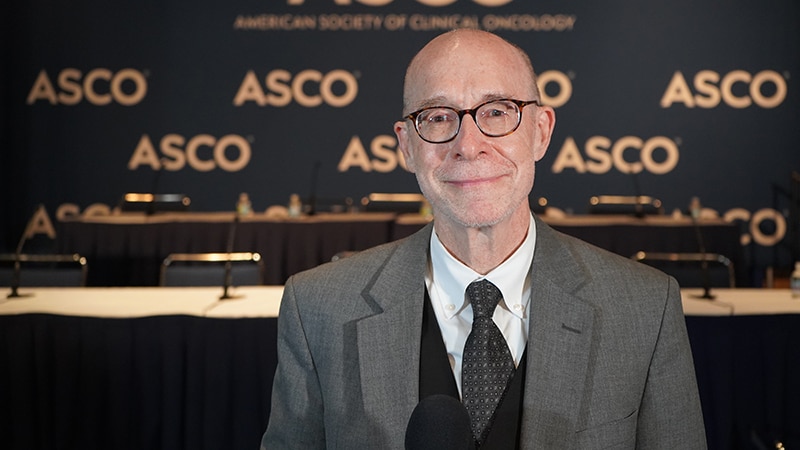 Does Cannabis Have a Role in Cancer Management?

Does cannabis cure cancer? We asked an expert