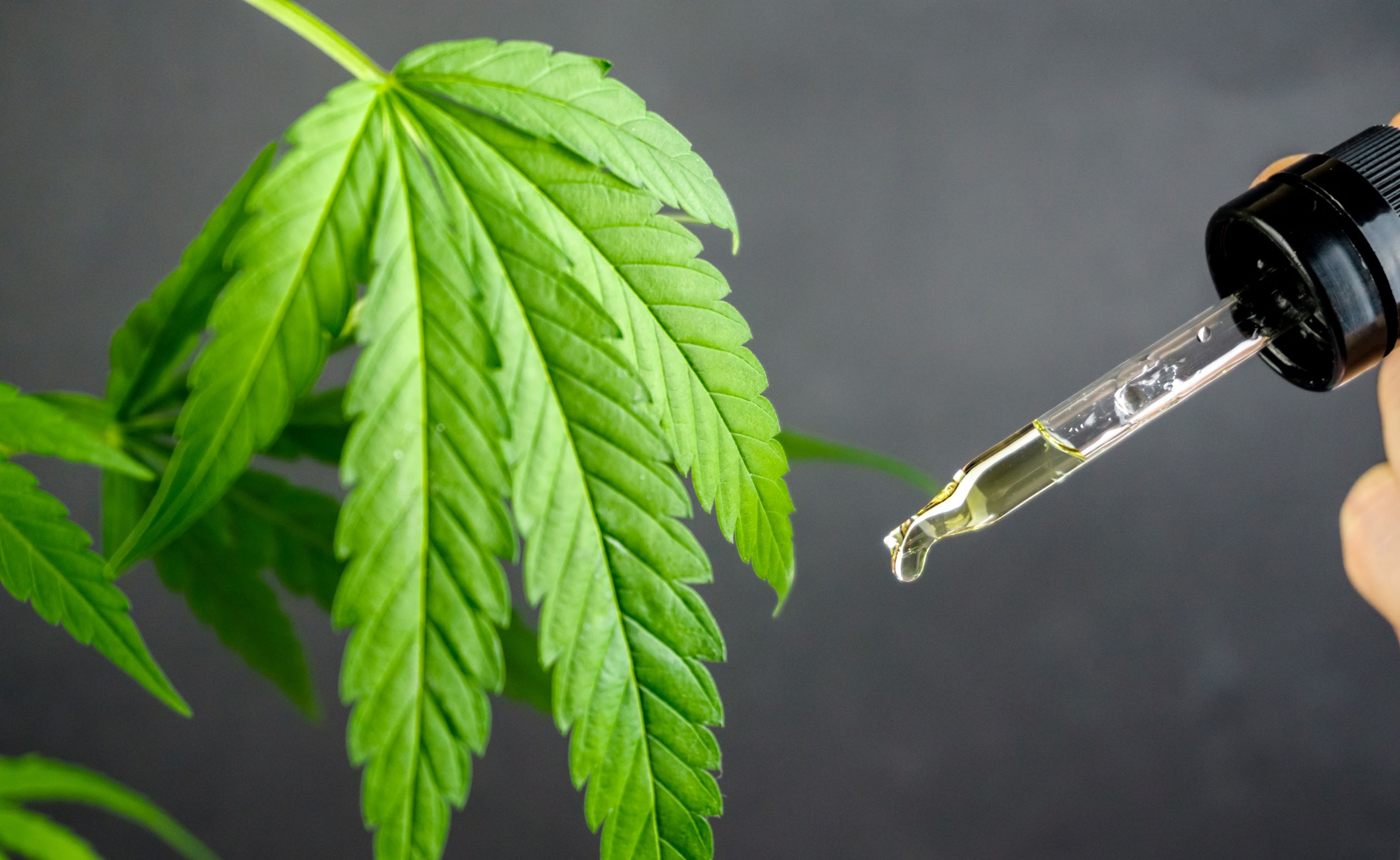 Many scientists and medical experts have mixed beliefs about CBD for Alzheimer’s disease.

On one hand, some medical experts believe that the cannabinoids in cannabis may be beneficial for Alzheimer’s disease. This is because THC and CBD prevent the buildup of beta-amyloid plaques that disrupt cell communication in the brain.

THC and CBD also have anti-inflammatory properties and they may protect neurons from damage that results from inflammation.

Many studies suggest that cannabis can play a significant role in relieving the symptoms of Alzheimer’s disease or even preventing it.

Plus, many individuals have also posted success stories on the Internet claiming that cannabis helped their loved ones cope with Alzheimer’s disease.

However, a number of medical experts disagree with the use of cannabis to treat Alzheimer’s. This is because THC, one of the main active ingredients in cannabis, has negative side effects. Doctors believe if patients take high doses of cannabis, THC can kill brain cells and lead to further brain damage. Other experts are also concerned that regular cannabis use may lead to addiction.

Furthermore, doctors oppose the use of cannabis for Alzheimer’s disease because they are not exactly sure how cannabis can treat Alzheimer’s. Plus, they do not know the exact dosages required to treat the disease. Therefore, experts believe that more research is needed before they can accept cannabis as a potential treatment for Alzheimer's.

Opinion in favor of taking CBD to treat Alzheimer’s disease:

Supporters of cannabis use for Alzheimer’s believe that the low doses of cannabinoids in the cannabis plant can block the enzyme that produces beta-amyloid in the brain.

Some studies support this theory. For instance, a study titled “The Potential Therapeutic Effects of THC on Alzheimer’s Disease” showed that small doses of THC available in cannabis lower the levels of beta-amyloid in the brain. Thus, it can have beneficial effects on the symptoms of Alzheimer’s disease.

Although more research has been conducted on the cannabinoid THC, recently, scientists have been interested in CBD as a potential treatment for the disease. CBD and THC have a similar chemical formula. However, doctors prefer using CBD, which is the non-psychoactive component of cannabis because unlike THC, it is not addictive.

In a 2017 study, “In vivo Evidence for Therapeutic Properties of Cannabidiol (CBD) for Alzheimer's Disease,” CBD was found to be a potential treatment for Alzheimer’s because it reduced the possibility scar formation in the brain as a result of brain damage. It helped reduce inflammation in the brain, further easing the symptoms of Alzheimer’s disease. CBD also promoted the formation of new neurons, thereby improving patients’ memory and cognitive abilities. CBD’s effects were amplified when it was used in combination with THC.

People have posted many success stories on the Internet where individuals claim that cannabis helped their elderly parents cope with or even cure their condition.

First, experts argue that THC could lead to the degeneration of the brain cells, especially if people do not take the appropriate doses of it. There is also some evidence showing that long-term, heavy cannabis use can have negative effects on memory.

Doctors also point out that cannabis use has many negative side effects, including addiction. And, they caution that excessive consumption of THC makes the disease even worse. 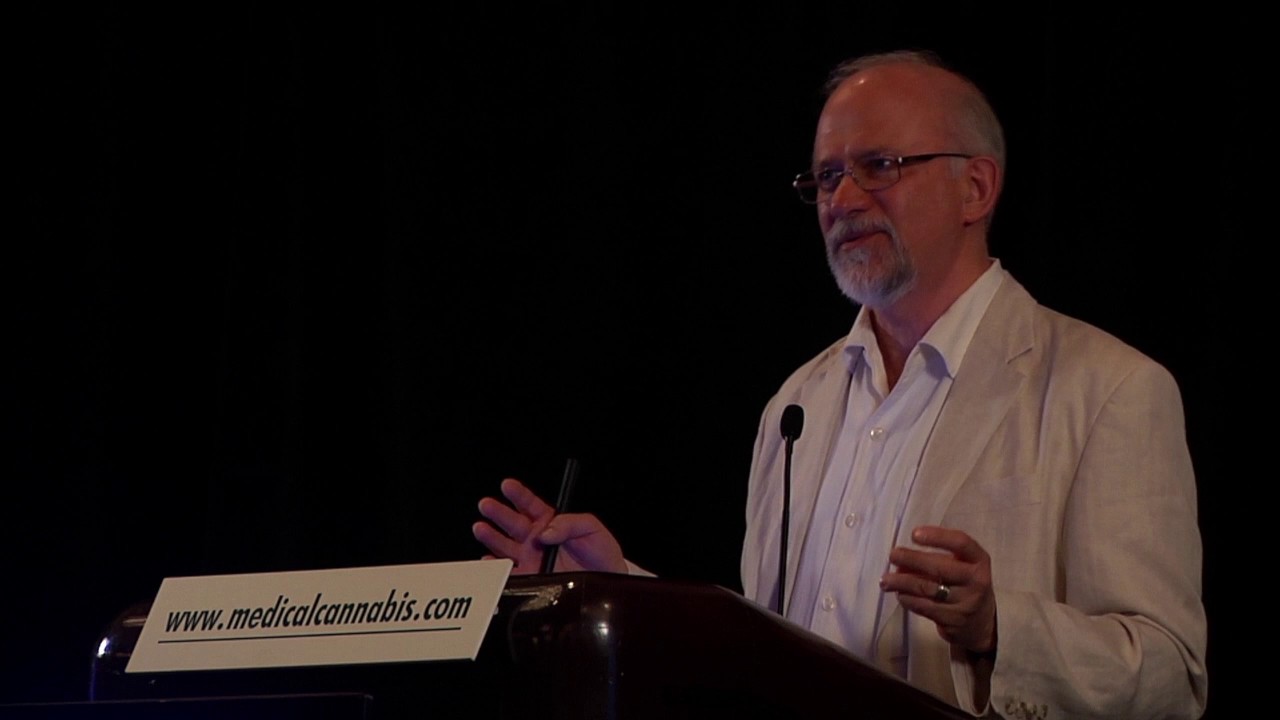 Dr. David Schubert, from the Salk Institute for Biological Studies in

Dr. Joseph Rosado, an experienced physician who specializes in Physical

This video discusses how researchers at the Salk Institute for 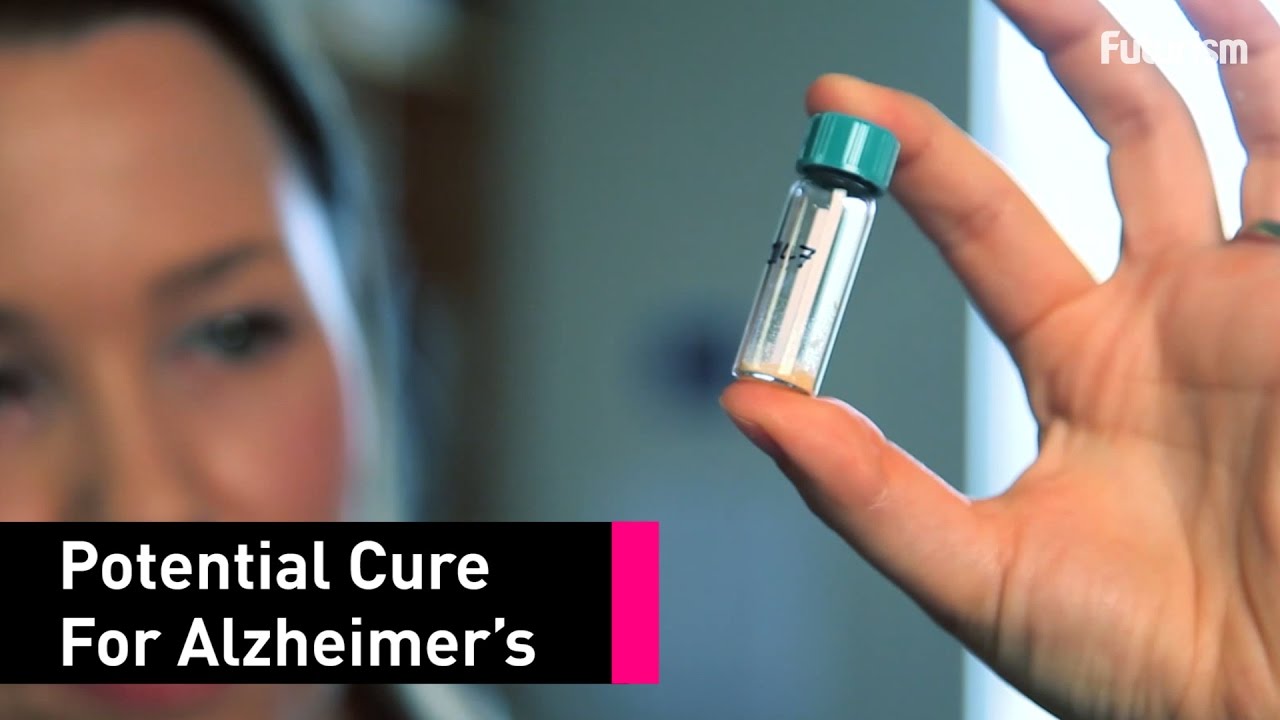 Could Cannabis Be The Secret to Curing Alzheimer's?

Professor Raphael Mechoulam, a professor of medicinal chemistry at the 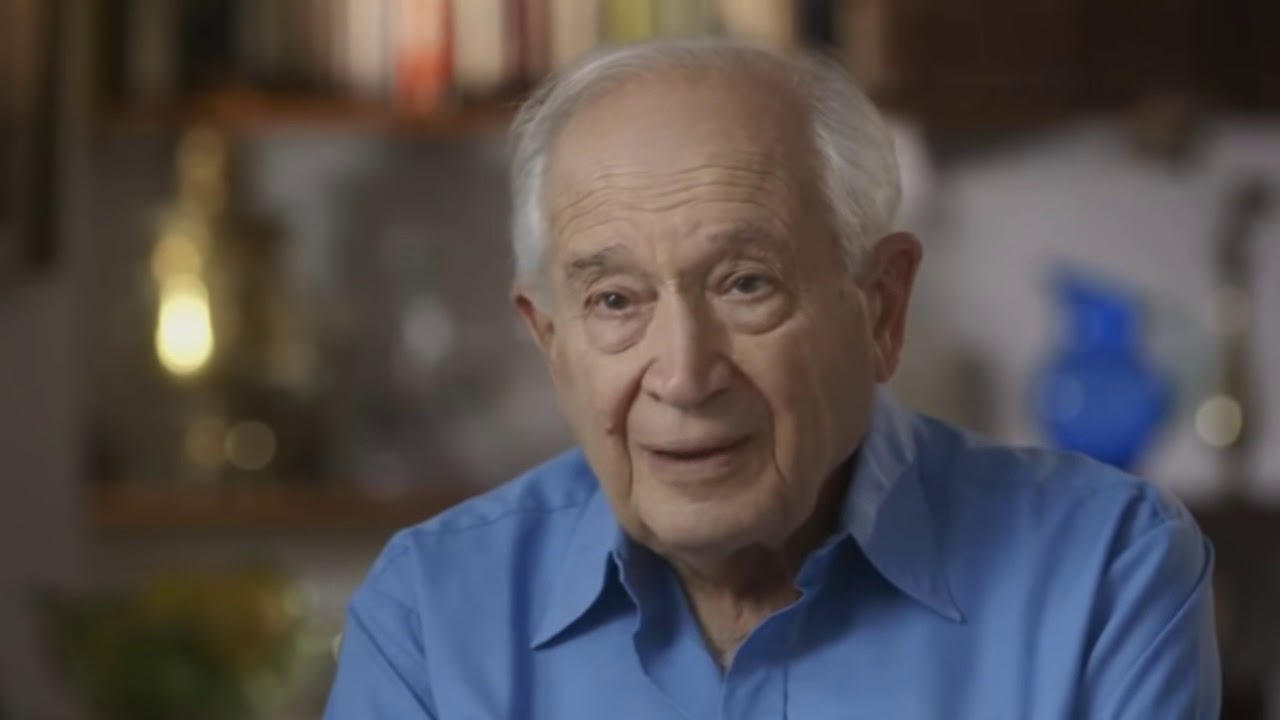