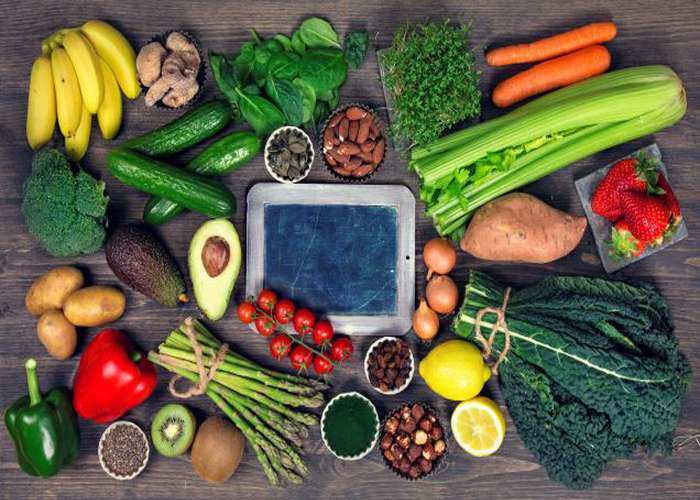 Research has shown that when the blood pH becomes acidic, the body extracts the minerals from the bones and use them to neutralize the acidic pH environment, in order to reset the blood pH to normal levels of alkalinity. Accordingly, this results in depleting the bones from minerals, leaving the bones weaker and more vulnerable.

The supporters of the alkaline diet believe that the diet can maintain an alkaline blood pH environment, and hence would preserve minerals in the bones. Accordingly, this will help protecting the bones and keeping them strong, and would mainly help in treating and preventing osteoporosis and osteomalacia.

On the other hand, opponents of the alkaline diet to treat bone diseases suggest that the diet is good overall and offer health benefits. However, they don’t believe this diet can impact the blood pH because the latter is being regulated by several other mechanisms in the body. Accordingly, they refute the claim suggesting that the diet can preserve minerals in the bones and protect them.
Scientific evidence linking bone diseases such as osteoporosis to alkaline diet is still mixed. Some studies performed suggest that following an alkaline diet may be beneficial for bone diseases such as osteoporosis, while others do not show any corresponding benefit.

Opinion in favor of following an alkaline diet to treat osteoporosis:

Supporters of the alkaline diet believe that this type of diet should be followed in order to maintain bone strength, and control bone diseases and injuries. They support their theory by the fact that minerals are excreted from the bones to neutralize an acidic blood medium, which makes bones weaker.

Accordingly, being on an alkaline diet would prevent this excretion by making the blood pH more alkaline, and hence improves bone health.

Dr. Susan Brown, a medical anthropologist and a New York State Certified Nutritionist, is a big supporter of the alkaline diet. Dr. Brown believes that the alkaline diet is an essential component to decreasing acidity and maintaining the bone’s mineral content.

She says:
“When it comes to improving bone health, very little you do matters more than improving your acid-alkaline balance with an alkaline eating plan. Even if you exercise and limit toxins, if your acid-alkaline balance is off-kilter, you’ll still have unnecessary bone loss in the long run. An alkaline diet is an essential part of natural bone health.”

Opinion against following an alkaline diet to treat osteoporosis:

Opponents of the alkaline diet use for treating bone disease argue that there is minimal evidence and research to support this claim.

Furthermore, many medical experts completely reject the hypothesis that the alkaline diet can affect the blood pH. They argue that there are physiological facts that show that the human body is capable of maintaining a normal pH level due to the kidneys and respiratory system, which regulate this process.

Therefore, no matter what we eat, the blood pH is going to stay the same. Hence, the claim that the alkaline diet can improve bone health by making the blood more alkaline, is false.

There are also many studies showing that there is no proven relationship between the blood’s pH level and bone health.

For instance, Fenton et al. 2011 published an article entitled “Causal assessment of dietary acid load and bone disease: a systematic review & meta-analysis applying Hill's epidemiologic criteria for causality”. The study didn’t find any association between dietary acid load and osteoporosis. Even further, the study suggested the there are several weaknesses in the acid-ash hypothesis that include:

Another meta-analysis showed that there is no evidence of the claims that increasing the dietary acid load promotes mineral bone loss and leads to osteoporosis (Fenton et al., 2009).

However, McLean et al. (2011) concluded that dietary acid load does not have any negative effects, with the exception of older men where this effect is present.

This article discusses how bone health can be maintained through the

This research discusses both opinion supporting and opposing the

This documentary refutes the claim that alkaline diet protects the 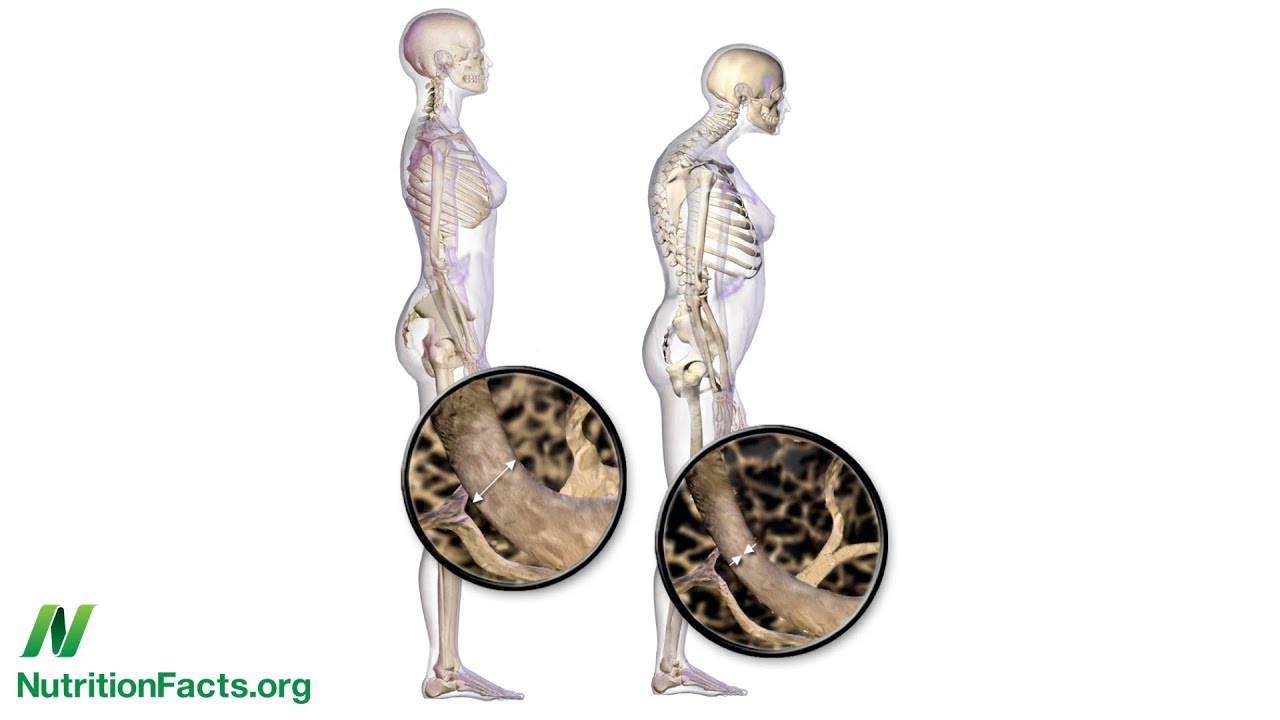 This article challenges the alkaline diet as a treatment for 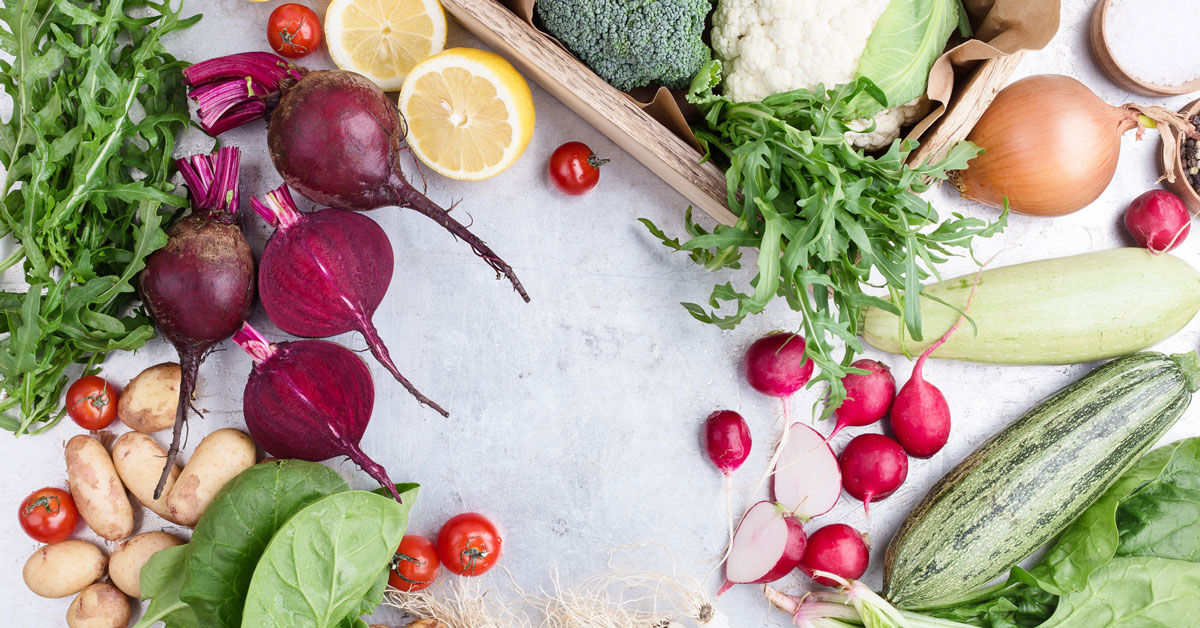 The Alkaline Diet: An Evidence-Based Review

Does a high dietary acid content cause bone loss, and can bone loss be prevented with an alkaline diet?

The alkaline diet, the acid-ash hypothesis and bone health