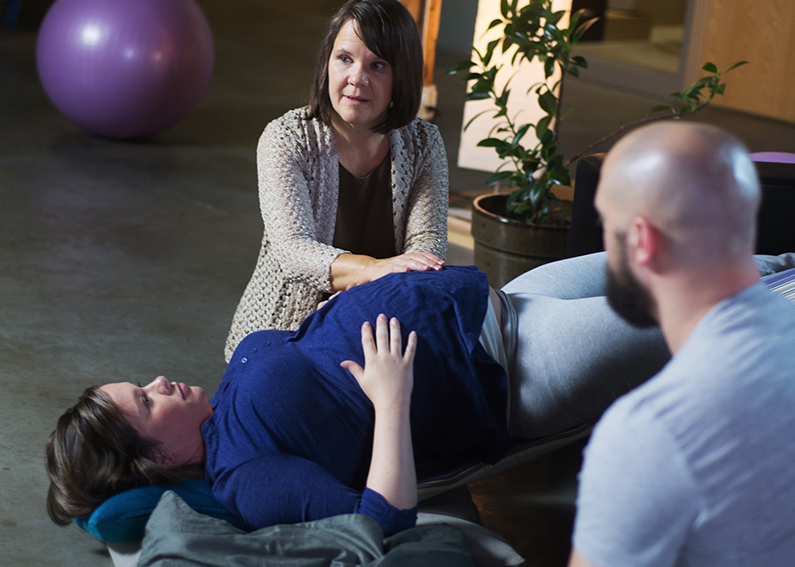 When is breech an issue? Here's a timeline of what to do and when to help a breech baby move head down.

When Is Breech an Issue?

The later in pregnancy a baby is breech, the more difficult it is for the baby to flip head down. The baby’s size grows in relation to the uterus and there is a smaller percentage of amniotic fluid for the baby to move freely. The more complicated past births were due to fetal position, the earlier I suggest starting to get your muscles unwound and your pelvis aligned. If a previous baby remained either breech or posterior until birth, I suggest bodywork throughout the pregnancy.

In time, the breech baby’s head becomes heavy enough (between 5-7 months) for gravity to bring the head down in a symmetrical womb. The baby will move head down if there is room or if there is tone in the support to the uterus to direct the baby head down.

When should I be concerned about a breech position?

During the month before 30 weeks, about 15% of babies are breech. Since breech baby’s spine is vertical, the womb is “stretched” upwards. We expect babies to turn head down by 28-32 weeks.

Breech may not be an issue until 32-34 weeks. If you know your womb has an unusual limitation in shape or size, such as a bicornate uterus then begin body balancing before pregnancy and once 15 weeks in pregnancy. In this case, the baby needs to be head down much earlier so that the uterus still has the room for baby to turn. Every unique womb is unique so these dates are theoretical, not absolute.

The timeline for breech

This is a timeline of what to do and when to do it in order to help a breech baby move head down:

The medical model of care addresses the breech position between 36-37 weeks, when baby’s survival outside the womb won’t include special nursery care to breathe or suck. Physicians Oxorn and Foote, however, recommend helping babies turn head down at 34 weeks. Some home birth midwives suggest interacting with a baby at 30-34 weeks to encourage a head-down position (vertex).

Women who have had difficult previous births due to posterior, asynclitism, or a labor that didn’t progress, may want to begin bodywork and the Forward-leaning Inversion as soon as the second trimester of pregnancy (after morning sickness is gone and extra things like fetal positioning activities can be thought about). 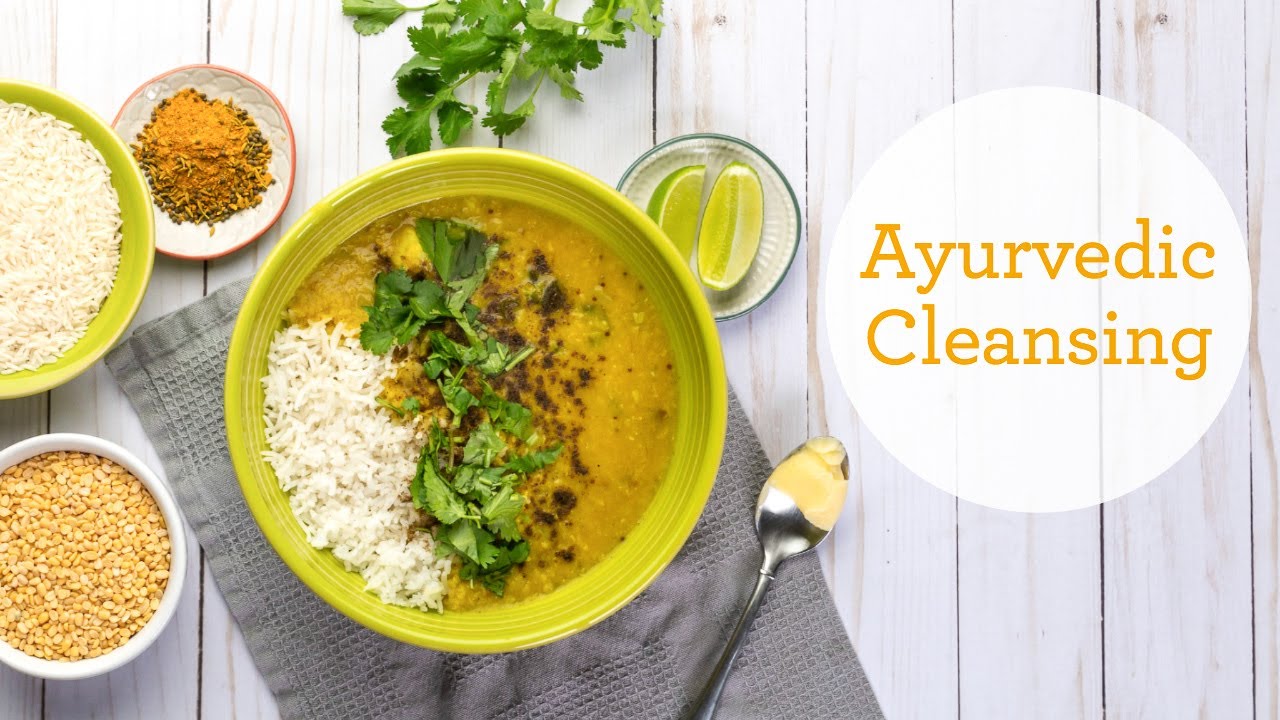 What Is Ayurvedic Cleansing & How to Do It 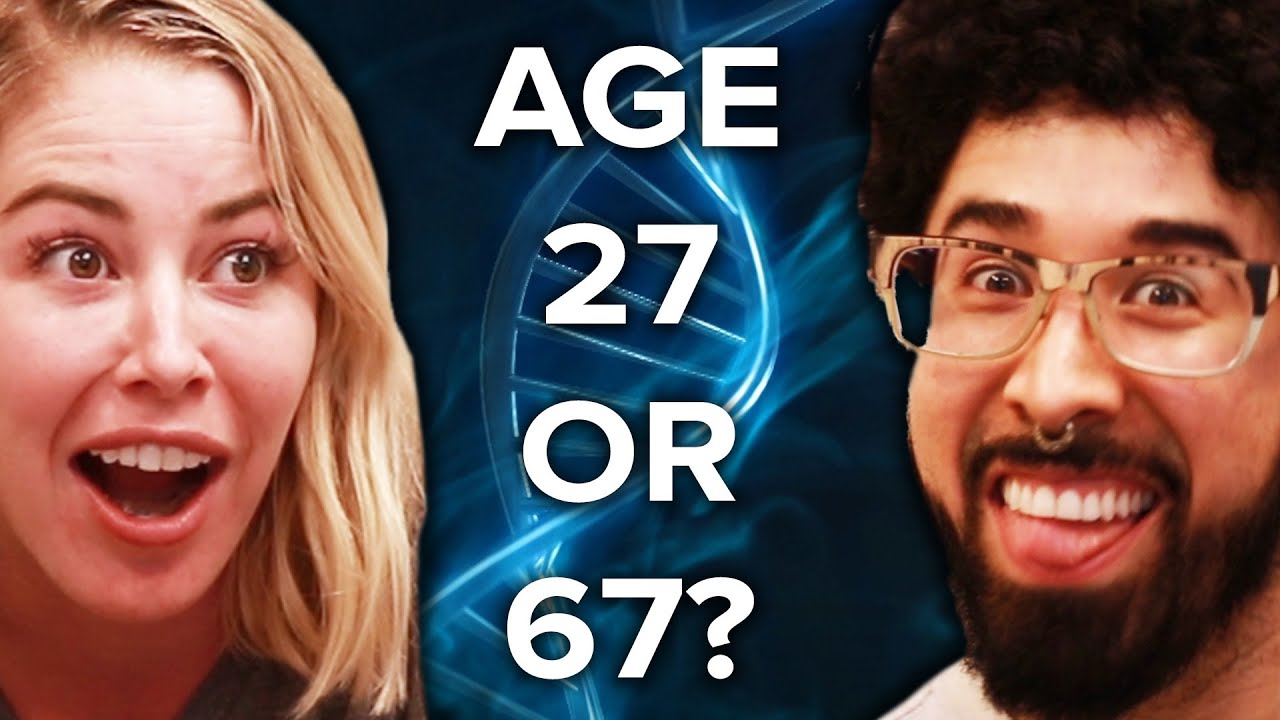 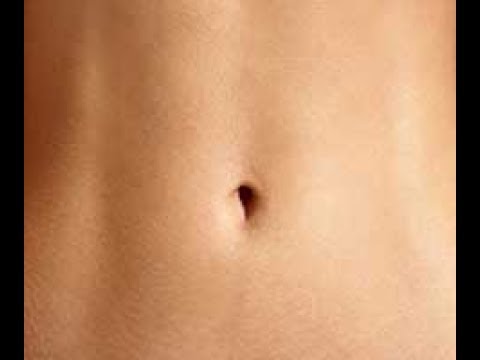