This article compares the nutritional value of milk versus oat and explains the pros and cons of each.

Gone are the days when your only non-dairy milk option was grabbing a carton of some good ol' almond milk.

Now there are countless nut milks and other plant-based alternatives (hiii, oat milk) taking over. Though almond milk held court as the king of dairy-free milk for years, its reign might be over. It looks like oat milk holds the title now, and that isn't a bad thing at all.

First of all, almond milk isn’t exactly sustainable. It takes a whopping 6,098 liters of water to produce a single liter of almond milk, according to the Sustainable Restaurant Association via The Guardian, which is extra troubling considering the U.S. gets most of its almonds from draught-plagued California.

Second of all, almond milk isn’t really all that nutritious. In addition to providing almost no protein, it is often sweetened with sugar and only contains calcium if fortified, says Tony Castillo, RDN, dietitian and nutrition consultant for RSP Nutrition.

Oat milk's popularity as alterna-milk is on the rise because it's creamy and sweet. But you've gotta wonder, though: Is oat milk really better than almond milk? How different can two plant-based milks really be?

To find out, Women's Health asked nutrition experts to weigh in on the whole oat milk vs. almond milk debate.

Here's what one cup of unsweetened oat milk looks like:

And what one cup of unsweetened almond milk looks like:

As you can see, oat milk is higher in—well, almost everything. 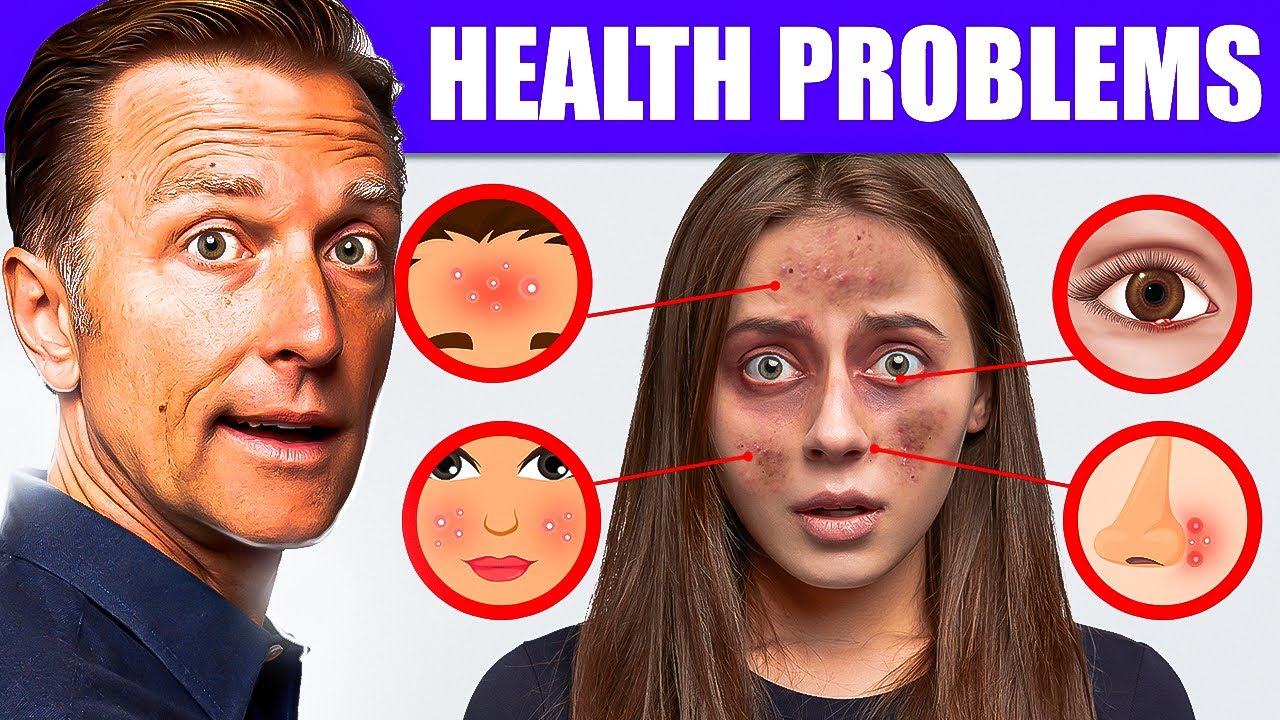 18 Things Your Face Can Tell You about Deep Health Problems 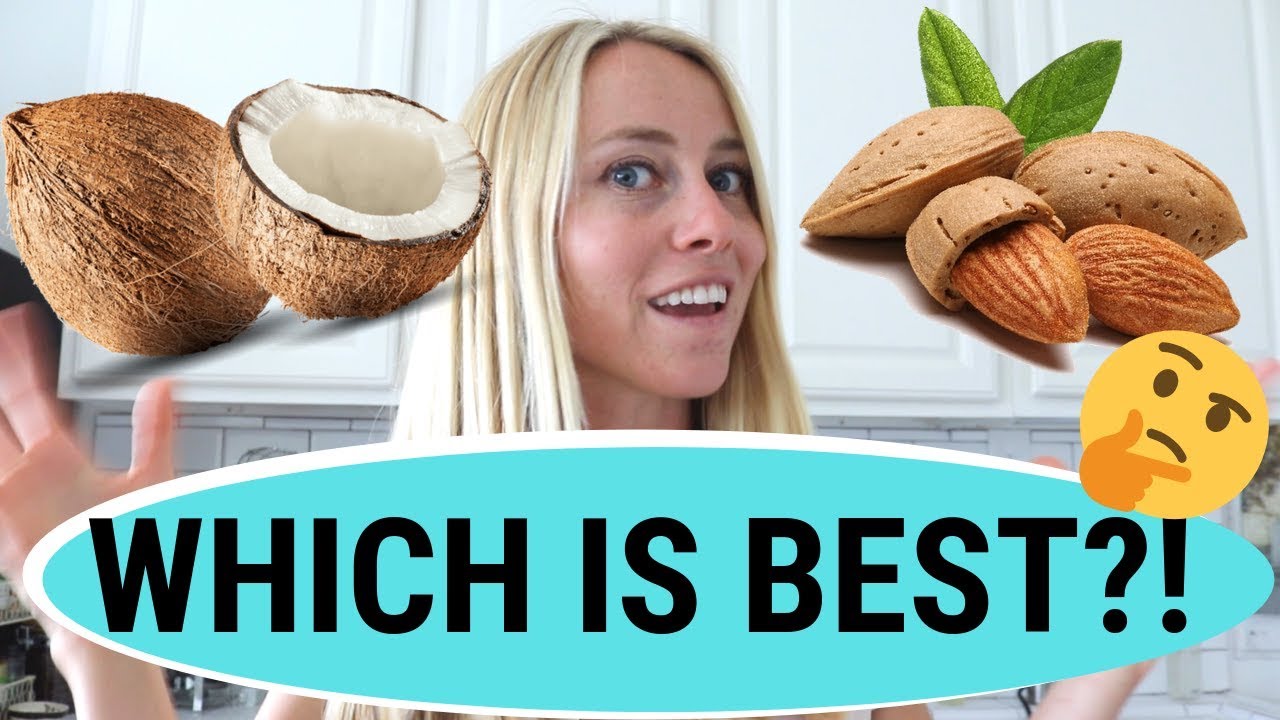 ALMOND MILK VS. COCONUT MILK - WHICH IS HEALTHIER?!

How much water do you need to stay healthy?