Dr. Pierre Dukan, creator of the Dukan Diet, discusses the Dukan diet and explains the difference between the Dukan diet, Paleo diet, and Atkins diet.

The Dukan Diet creator says Paleo is a 'copy'

Dr. Pierre Dukan, creator of the popular Dukan Diet, says the Paleo Diet, the latest diet fad, is merely a copy of his weightloss strategy

Paleo, sometimes referred to as the caveman diet for its requirement that only foods cave men and women would who have accessed to is allowed, took its inspiration from Dr. Dukan's first book.
"It is a copy of mine because of the first name of my diet was The Diet of the Hunter and the Gatherer. It's exactly the same," said Dukan.

Whether Dukan or Paleo, followers around the world have reported significant weight loss.

Even the Duchess of Cambridge, Kate Middleton, swore by the Dukan Diet before her wedding to Prince William.

“This diet is for meant for people who really want to lose weight. It depends on the depth of the motivation. You have 100 food that you can eat at much as you want with 72 coming from protein; meat, fish, salmon, eggs. As much as you want for the protein and as much as you can for the vegetable. The priority is vegetable,” said Dukan.

Like many diet plans on the market, Dukan has expanded to include products which include some of the foods and many of the ingredients needed to prepare meals recommended by Dukan. 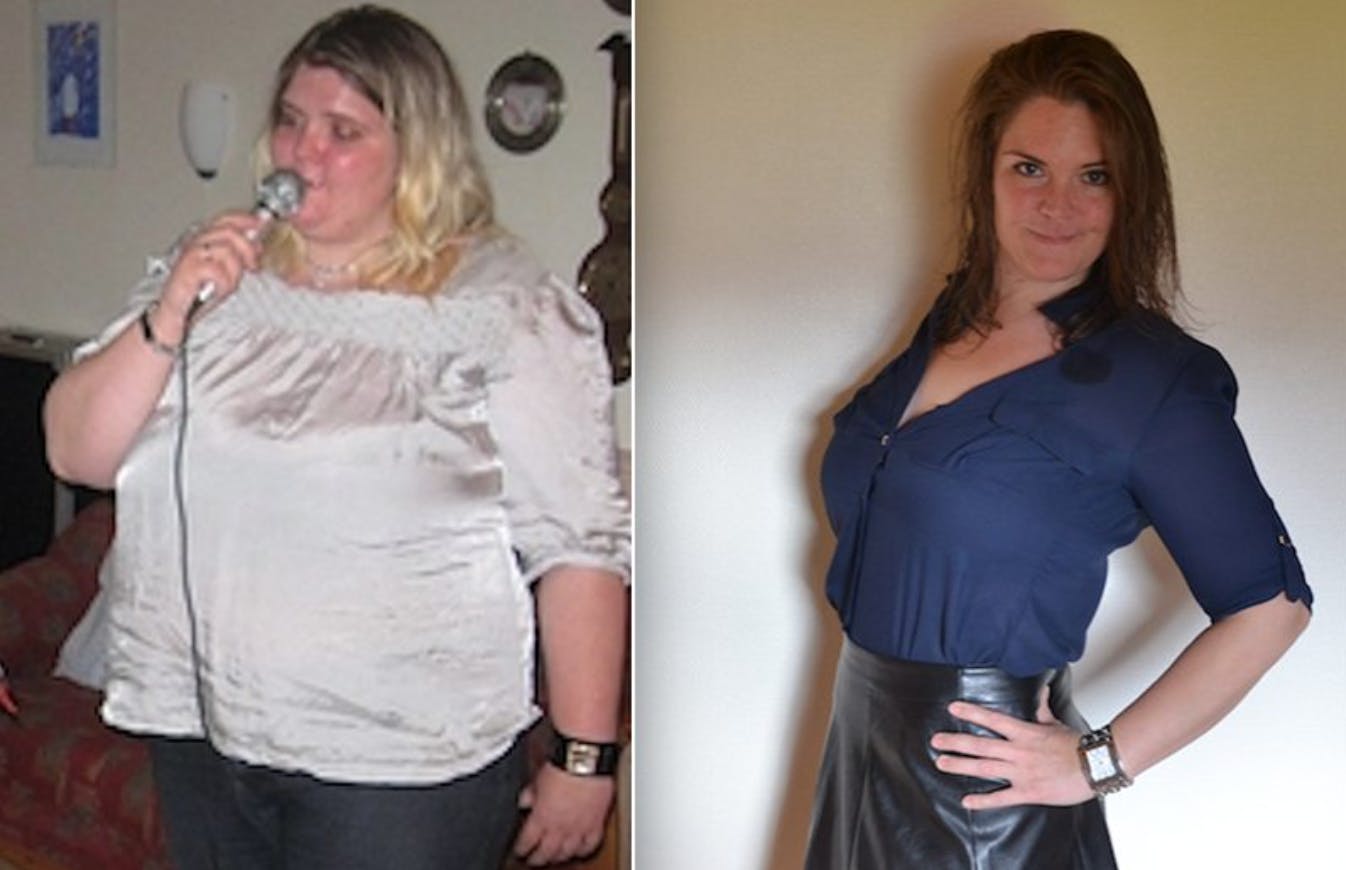 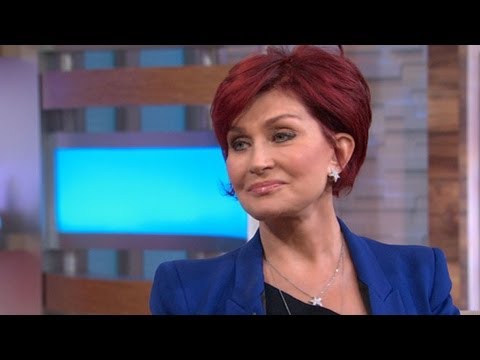 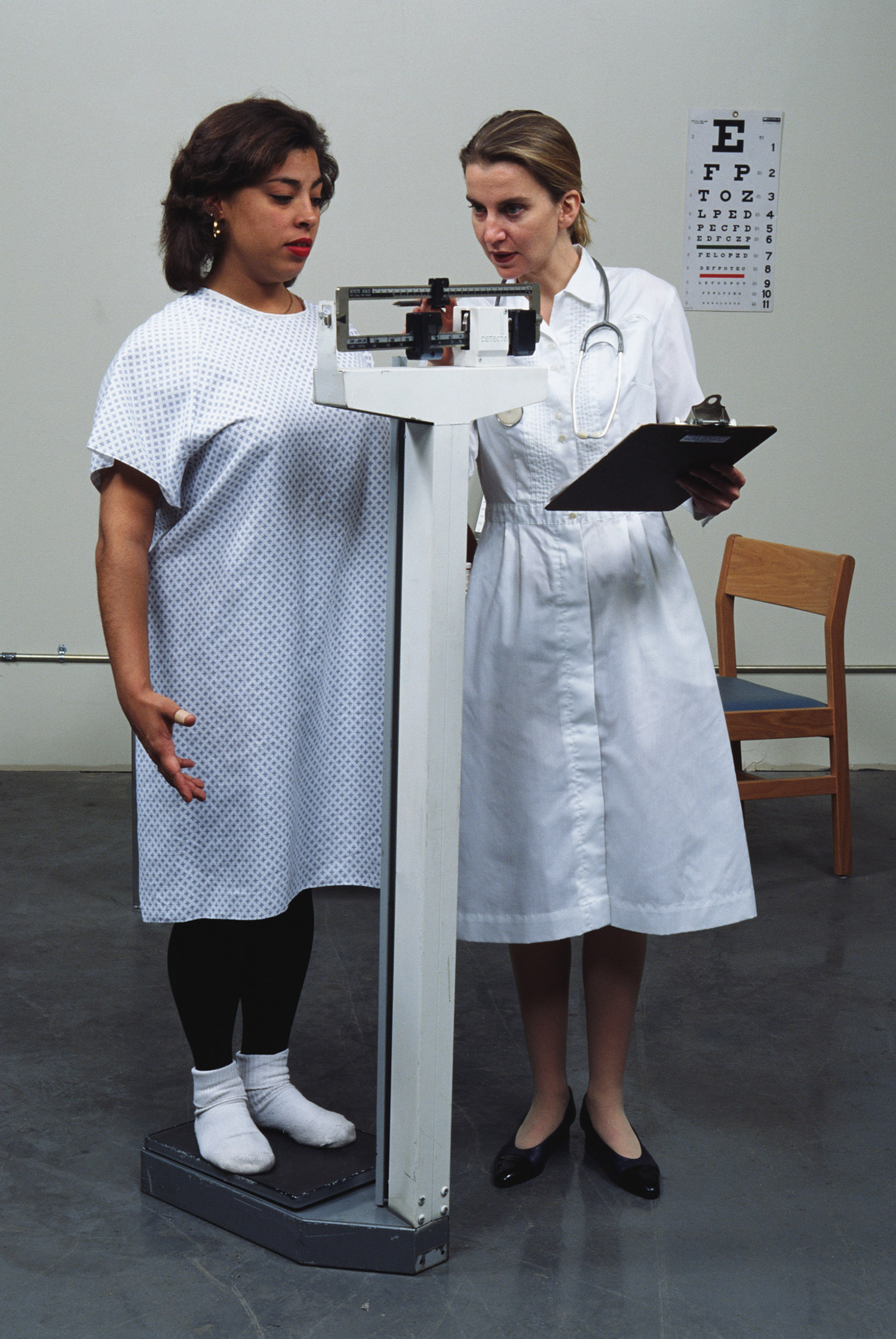