This article discusses that adults who look older than their years may be aging at an accelerated pace.

Some People Do Age Faster Than Others - MedicineNet

By Alan Mozes
HealthDay Reporter
MONDAY, July 6, 2015 (HealthDay News) -- Adults who look older than their years may be aging at an accelerated pace, new research suggests.

A study of 38-year-olds in New Zealand found their "biological age" -- the state of their organs, immune system, heart health and chromosomes -- ranged from as young as 30 to as old as 60.

"We looked at key markers for the integrity and health of different organs in the bodies of relatively young adults, in order to detect how their bodies were actually aging," said study author Daniel Belsky, an assistant professor of medicine at Duke University's School of Medicine and Center for Aging, in Durham, N.C.

"What we found is a clear relationship between looking older on the outside and aging faster on the inside," said Belsky. "And also that it's possible to measure the kind of aging process in young people that we usually only look for in old people."

For most young adults, biological age proceeds in sync with chronological age, the international research team found. But genetic and environmental influences can cause your biology to rack up signs of age much faster -- or much slower -- than your birth date might predict.

The findings were published July 6 in the Proceedings of the National Academy of Sciences.

The study authors noted that by 2050 the population of men and women aged 80 and older will hit 400 million globally, more than triple the current number.

That trend, the researchers said, highlights the importance of finding ways to spot signs of aging early in life, to fashion therapies that can prolong healthy living by preventing the onset of age-related disease.

The study team focused on roughly 1,000 men and women who had been participating in an ongoing New Zealand study since their birth in 1972-1973.

In 2011, the participants, then 38, underwent tests of kidney function, liver function, lung capacity and metabolic and immune system strength. Cholesterol, blood pressure, dental status, eye structure and heart health were also assessed, as was the length of chromosomal caps known as telomeres. Telomeres are known to shorten with age. 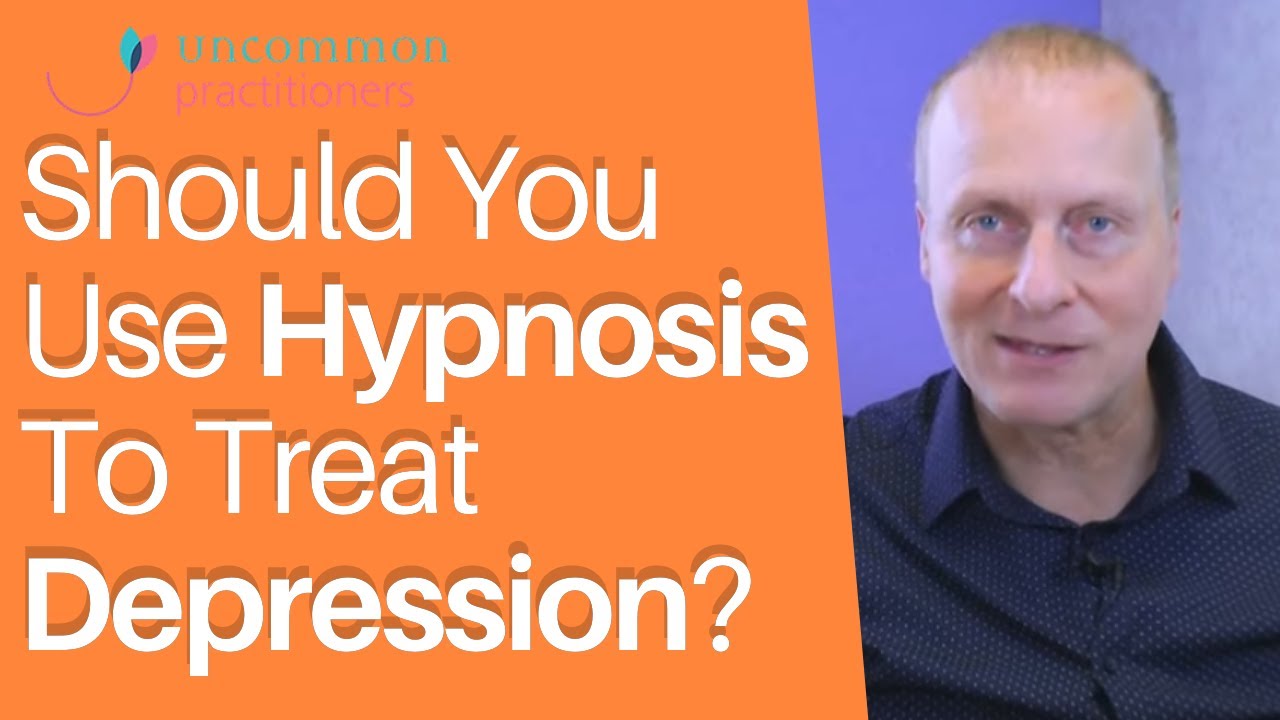 Should Hypnosis Ever Be Used To Treat Depression?

Therapeutic Effects of Bee Venom on Immunological and Neurological Diseases 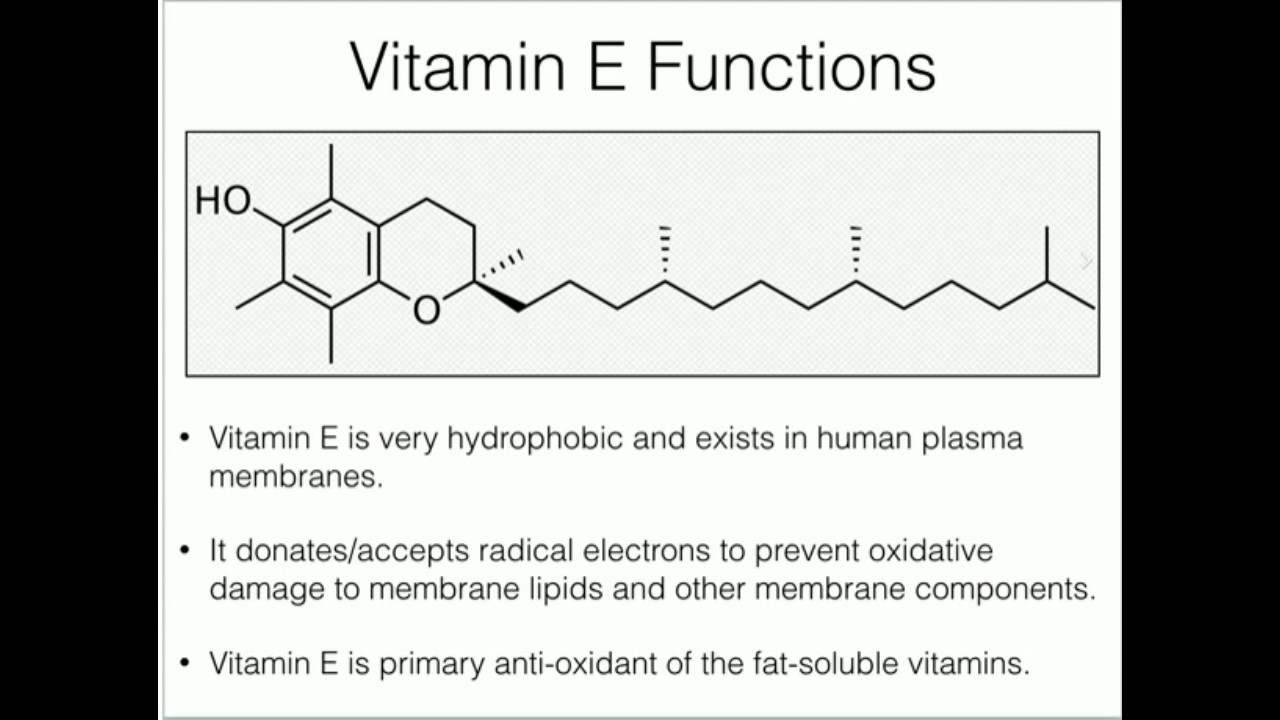