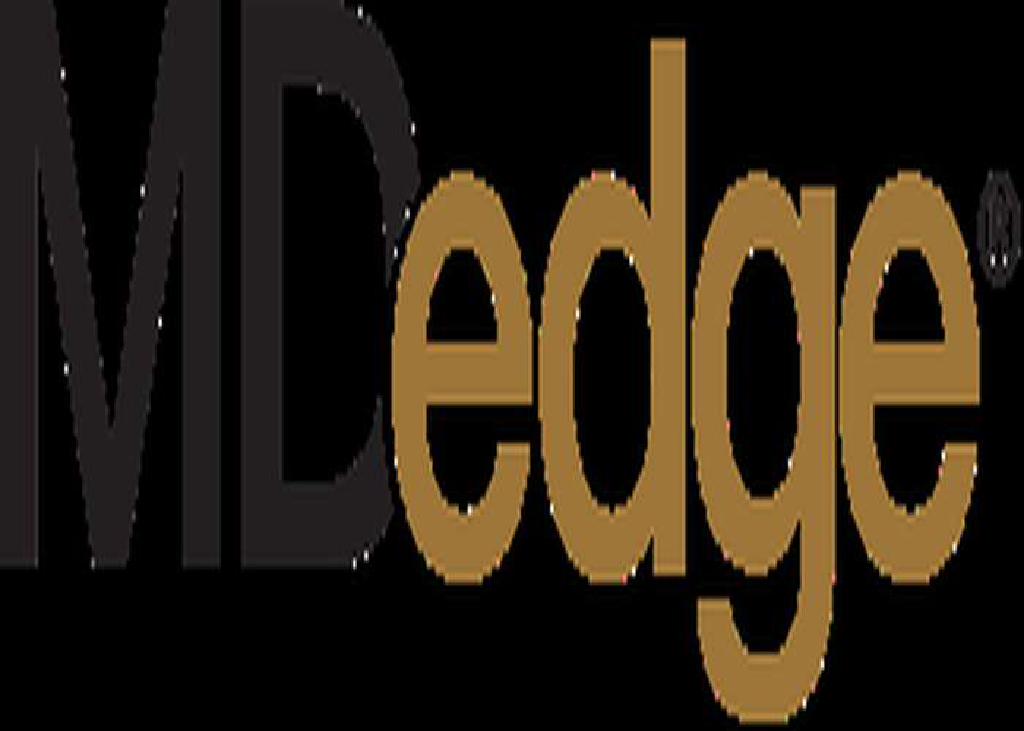 This article discusses different studies conducted on CBD medications for epilepsy and other epilepsy medications to determine how they interact with one another.

Elsewhere at IEC 2019, Gilmour Morrison of GW Pharmaceuticals, the Cambridge, England, company that markets Epidiolex, presented the findings of a series of drug-drug interaction studies involving coadministration of their CBD with clobazam (Sympazan and Onfi), valproate, stiripentol (Diacomit), or midazolam (Versed) in adult epilepsy patients and healthy volunteers. The researchers reported a bidirectional drug-drug interaction between Epidiolex and clobazam resulting in increased levels of the active metabolites of both drugs. The mechanism is believed to involve inhibition of cytochrome P450 2C19. However, there were no interactions with midazolam or valproate, and the slight bump in stiripentol levels when given with CBD didn’t reach the level of a clinically meaningful drug-drug interaction, according to the investigators.

On the horizon, Canadian researchers are investigating the possibility that since both the tetrahydrocannabinol (THC) and CBD components of marijuana have been shown to have anticonvulsant effects, adding a bit of THC to CBD will result in even better seizure control than with pure CBD in patients with Dravet syndrome. Investigators at Toronto’s Hospital for Sick Children have conducted a prospective, open-label study of a product containing CBD and THC in a 50:1 ratio as add-on therapy in 20 children with Dravet syndrome. The dose was 2-16 mg/kg/day of CBD and 0.04-0.32 mg/kg/day of THC. The cannabis plant extract used in the study was produced by Tilray, a Canadian pharmaceutical company.

Nineteen of the 20 patients completed the 20-week study. The sole noncompleter died of SUDEP (sudden unexpected death in epilepsy) deemed treatment unrelated. Patients experienced a median 71% reduction in motor seizures, compared with baseline. Sixty-three percent of patients had at least a 50% reduction in seizure frequency. Elevated liver transaminases occurred in patients on concomitant valproic acid, as did platelet abnormalities, which have not been seen in the Epidiolex studies, noted Dr. Patel, who was not involved in the Canadian study (Ann Clin Transl Neurol. 2018 Aug 1;5[9]:1077-88).

Dr. Patel reported serving as a consultant to Greenwich Biosciences, a U.S. offshoot of GW Pharmaceuticals. He receives research grants from that company as well as from the National Institutes of Health and the Pediatric Epilepsy Research Foundation. 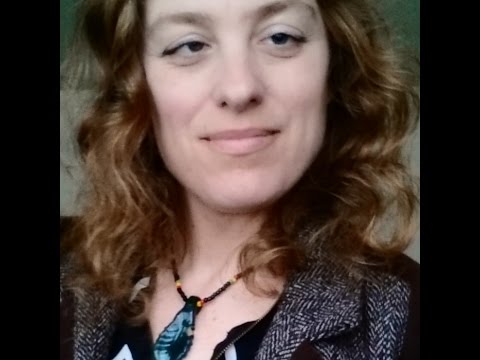 Episode 140: She Uses Cannabis To Deal With Her Glaucoma 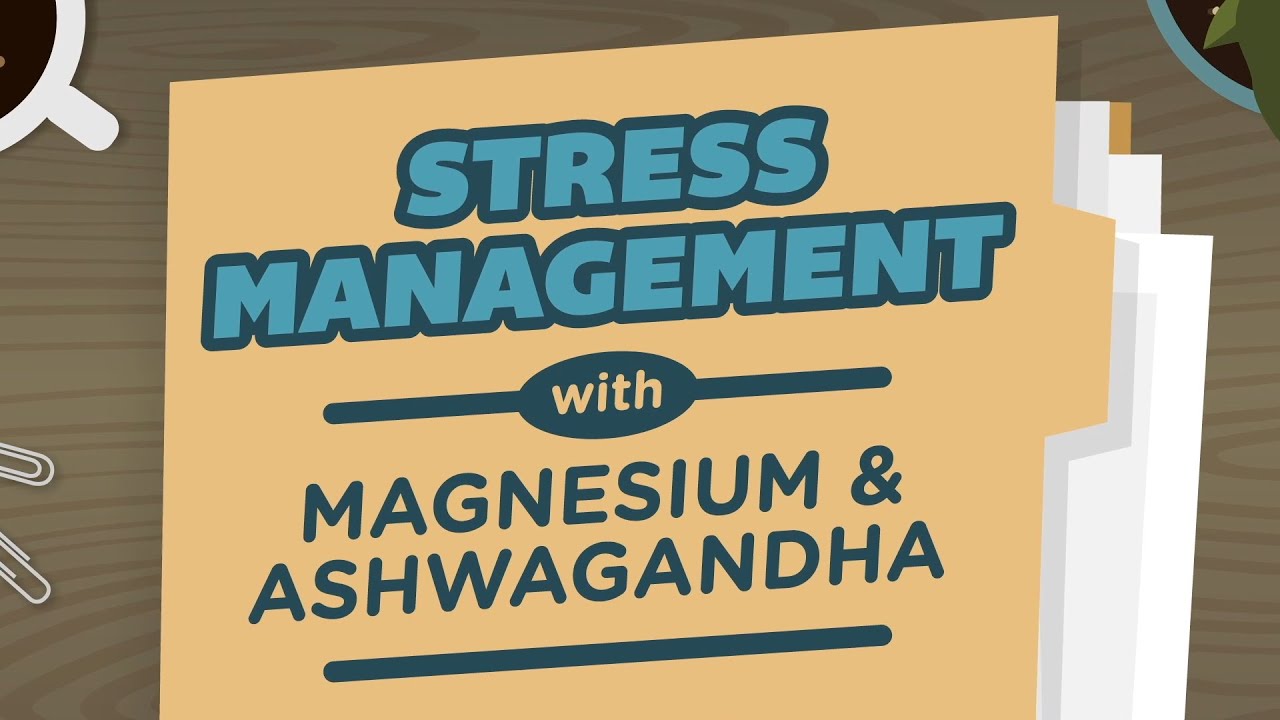 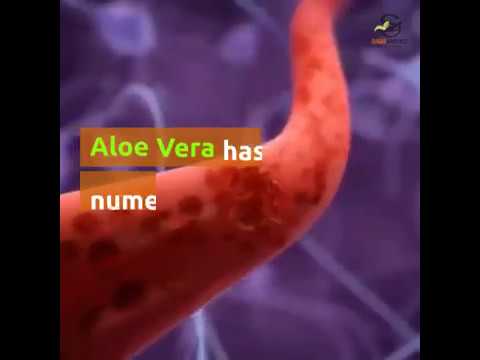 How to Use Aloe vera for diabetes