This review discusses how nuclear Ca2+ regulates the expression of genes involved in cell growth.

Calcium (Ca2+) is an essential signal transduction element involved in the regulation of several cellular activities and it is required at various key stages of the cell cycle. Intracellular Ca2+ is crucial for the orderly cell cycle progression and plays a vital role in the regulation of cell proliferation.

Recently, it was demonstrated by in vitro and in vivo studies that nucleoplasmic Ca2+ regulates cell growth. Even though the mechanism by which nuclear Ca2+ regulates cell proliferation is not completely understood, there are reports demonstrating that activation of tyrosine kinase receptors (RTKs) leads to translocation of RTKs to the nucleus to generate localized nuclear Ca2+ signaling which are believed to modulate cell proliferation.

Moreover, nuclear Ca2+ regulates the expression of genes involved in cell growth. This review will describe the nuclear Ca2+ signaling machinery and its role in cell proliferation. Additionally, the potential role of nuclear Ca2+ as a target in cancer therapy will be discussed.

Deficiencies Chronic Fatigue Syndrome & Fibromyalgia Patients Can Deal With: Studies show CFS and FM patients are likely to be low in several important vitamins, minerals or amino acids, but smart supplementation can help 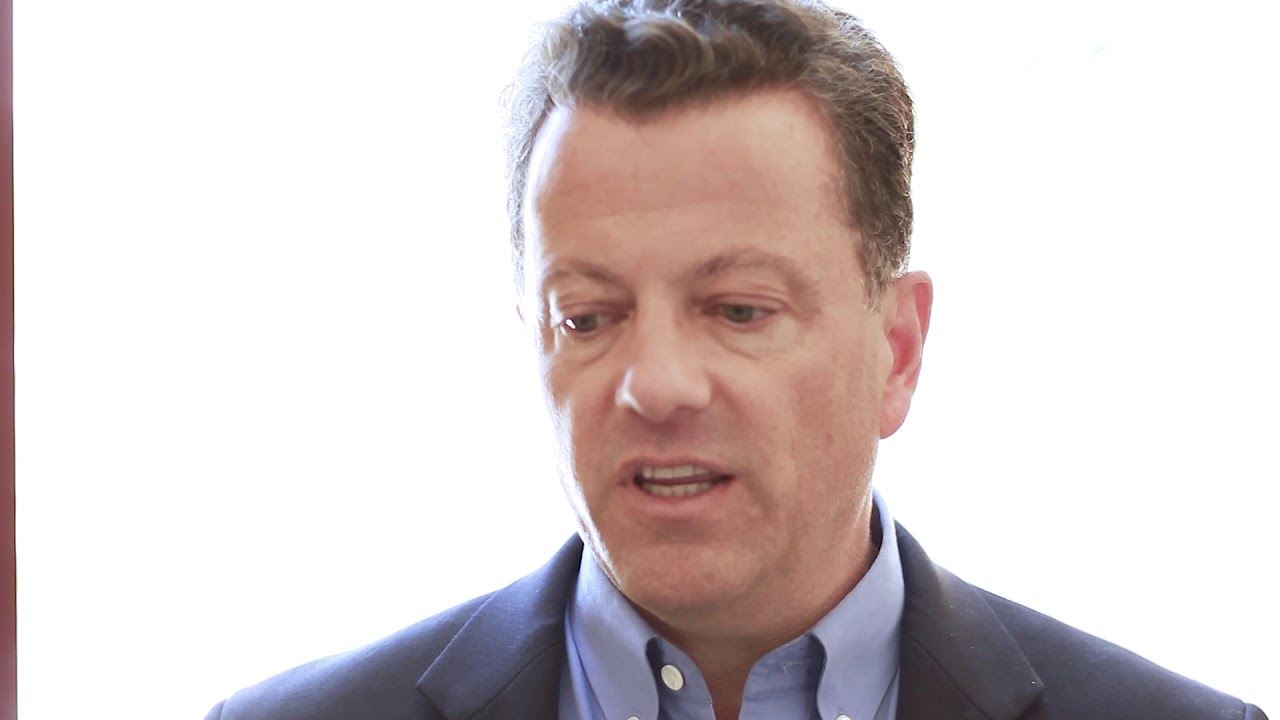