Incidence of Celiac Disease Is Increasing Over Time: A Systematic Review and Meta-analysis

Objectives: To conduct a systematic review and meta-analysis that defines the worldwide incidence of celiac disease (CD) and examines temporal trends.

Methods: MEDLINE and EMBASE were searched for population-based studies reporting the incidence of CD in the overall population, children, or adults. No limits were placed on year or language of publication. Studies solely examining at-risk populations (e.g., patients with type 1 diabetes) were excluded. Random-effects models were performed to meta-analyze sex- and age-specific incidence in the 21st century. Temporal trend analyses assessed the average annual percent change in CD incidence over time.

Discussion: Incidence of CD is highest in females and children. Overall, the incidence has been significantly rising in the latter half of the 20th century and into the 21st century throughout the Western world. Population-based studies in Africa, Asia, and Latin America are needed to provide a comprehensive picture of the global incidence of CD. 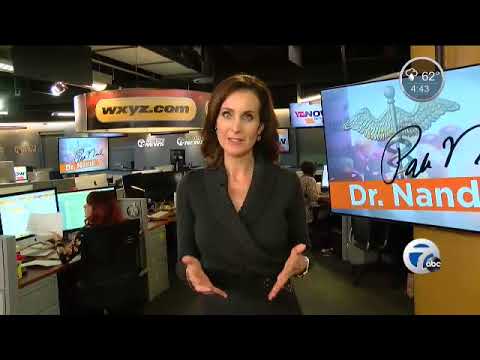 Benefits of fish oil for arthritis 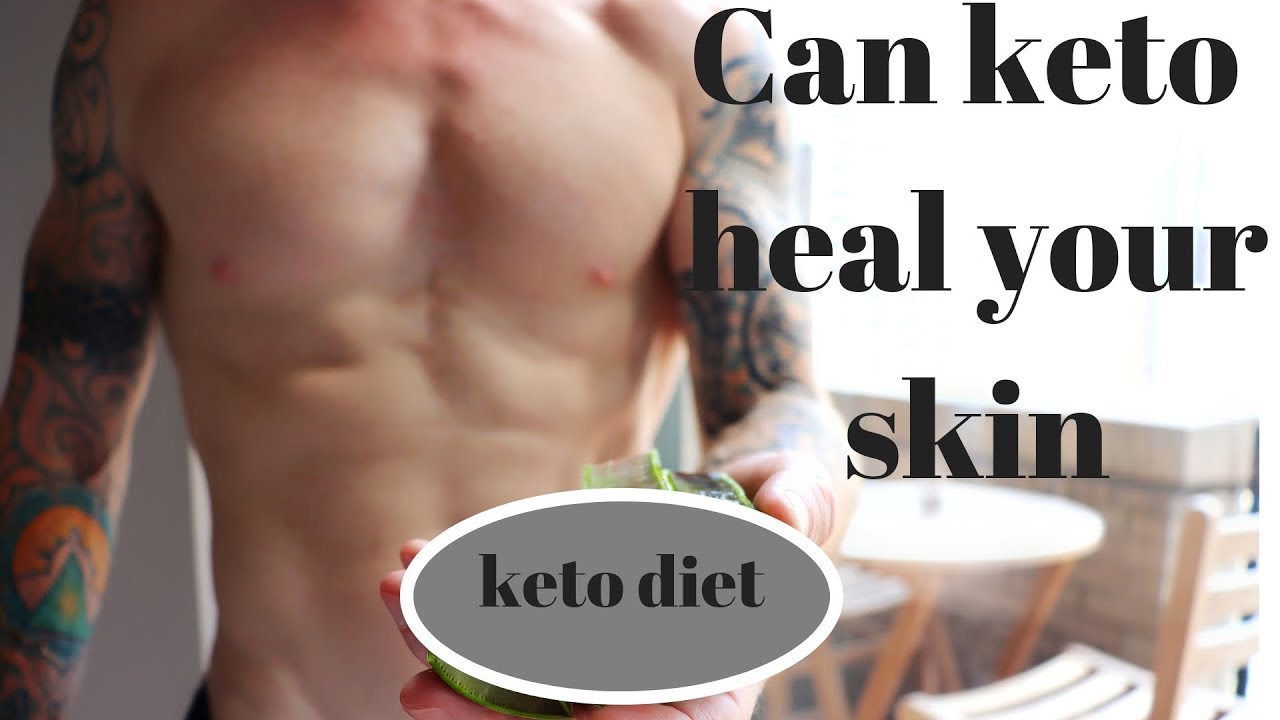 Can the KETO diet Heal Eczema and Dermatitis