This research shows that iron levels are increased in Alzheimer patients.

Background: The basal ganglia contain the highest levels of iron in the brain, and postmortem studies indicate a disruption of iron metabolism in the basal ganglia of patients with Alzheimer disease (AD). Iron can catalyze free radical reactions and may contribute to oxidative damage observed in AD brains. Treatments aimed at reducing oxidative damage have offered novel ways to delay the rate of progression and could possibly defer the onset of AD. Brain iron levels were quantified in vivo using a new magnetic resonance imaging method.

Methods: Thirty-one patients with AD and 68 control subjects participated in this study. A magnetic resonance imaging method was employed that quantifies the iron content of ferritin molecules (ferritin iron) with specificity through the combined use of high and low field-strength magnetic resonance imaging instruments. Three basal ganglia structures (caudate, putamen, and globus pallidus) and one comparison region (frontal lobe white matter) were evaluated. 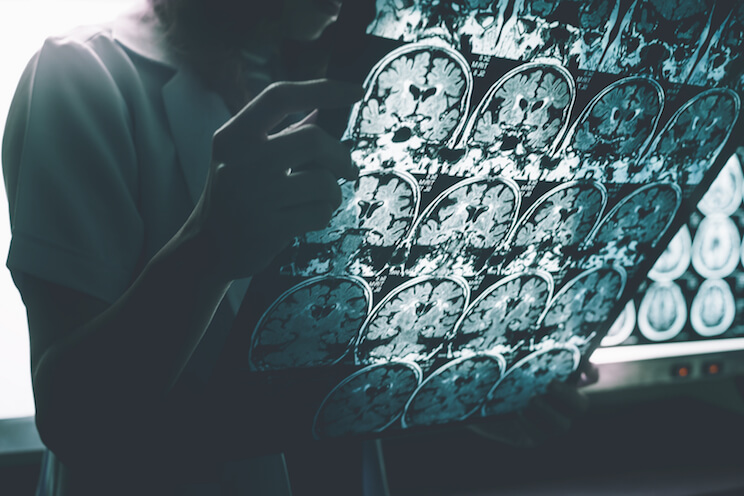 How Too Much Sugar May Increase Your Risk of Alzheimer's 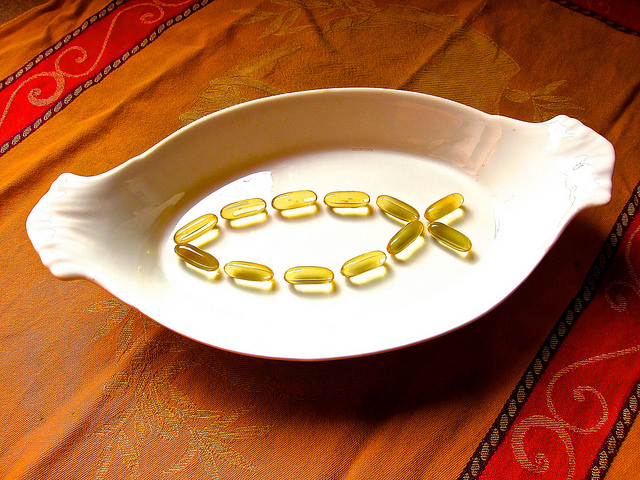 Can Omega-3 fatty acids reduce the risk of psychosis?