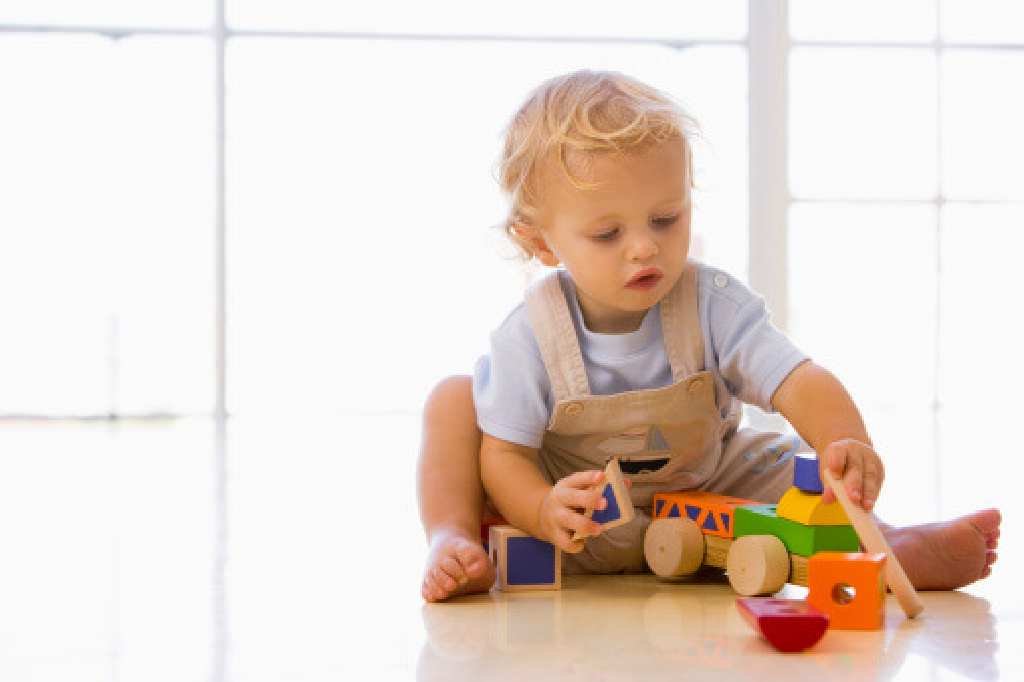 Because my son's doctor doesn't seem to have all the answers sometimes, especially in regards to ear infections, I am considering going to a homeopathic doctor as a supplement to our regular M.D. Do you consider this worthwhile? What is your experience with homeopathic medicine? It seems that it is becoming a popular and viable alternative to conventional medicine as people are becoming disenchanted with the health industry as a whole.
Samantha Beattie - Erwinna, Pennsylvania

Homeopathy has a rich and controversial history. It began in the late 1700’s and early 1800’s, at a time when medical doctors relied primarily on bloodletting, intestinal purging, induced vomiting, and blistering of the skin to treat their patients’ maladies. A brilliant physician named Samuel Hahnemann, M.D. was dissatisfied with the status quo. He was bothered both that current treatments were harsh and dangerous and that they failed to produce good results.

Hahnemann began to recommend exercise, good diet, and fresh air to his patients. He believed that healing came from God and Nature, and that the physician’s role was only to gently encourage this natural process.

Over time, he became increasingly disturbed by the lack of experimental basis for popular conventional therapies. He believed that each medicine should be tested, to see what it really did, before it was used as a treatment.

He set out to prove the effects of the common remedies of his day. The first experiment was with Peruvian bark (a known source of quinine), known to treat malaria and its raging fevers. When he took Peruvian bark while well, it produced a fever with chills, a syndrome similar to malaria. This, and subsequent experiments, gave rise to his Law of Similars — that remedies which produce specific symptoms in well persons are effective in treating ill persons with the same symptoms. This is where the name homeopathy (“like the disease”) comes from.

Hahnemann’s treatments tended to produce an initial worsening of symptoms, often followed by a cure. To make the process more agreeable, he decided to dilute the substances he was using. The surprising result was that the remedies became even more potent. This led to the second law of homeopathy, the Law of Infinitesimals: the smaller the dose of a medicine, the more effective it is in stimulating the body to heal itself.

Over the last two centuries the respect accorded homeopathy has varied widely. Currently, there is a resurgence of its popularity. I greatly admire the gentleness, the reliance on the body’s own healing mechanisms, and the bent toward prevention that are central to homeopathy.

I like your idea of seeing a homeopathic doctor as a supplement to your “regular physician”. Conventional pediatricians are trained to recognize an amazing array of uncommon childhood illnesses. We are also trained in the complexities of normal childhood development. We are experts in many areas — but in others we are still novices.

Homeopathy began with a desire to prove the effects of medicines by careful experimentation. This rich heritage has much to teach other disciplines. 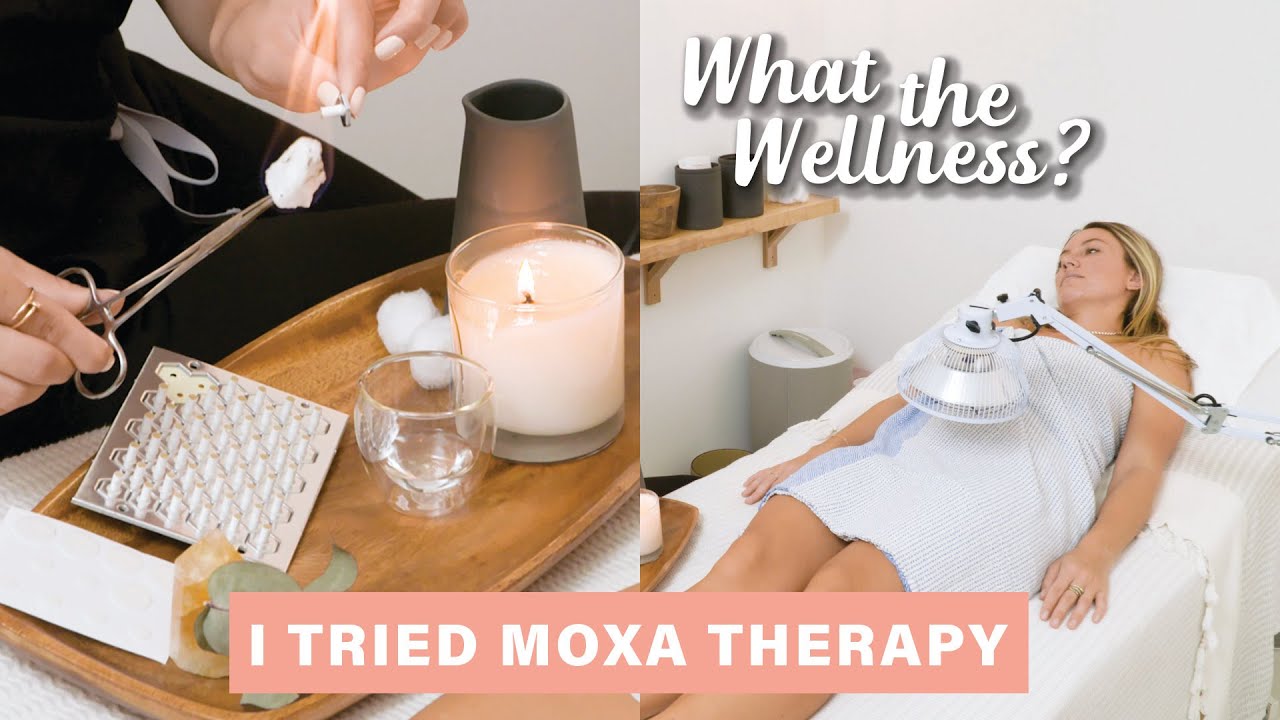 I Tried Moxa Therapy | What the Wellness | Well+Good 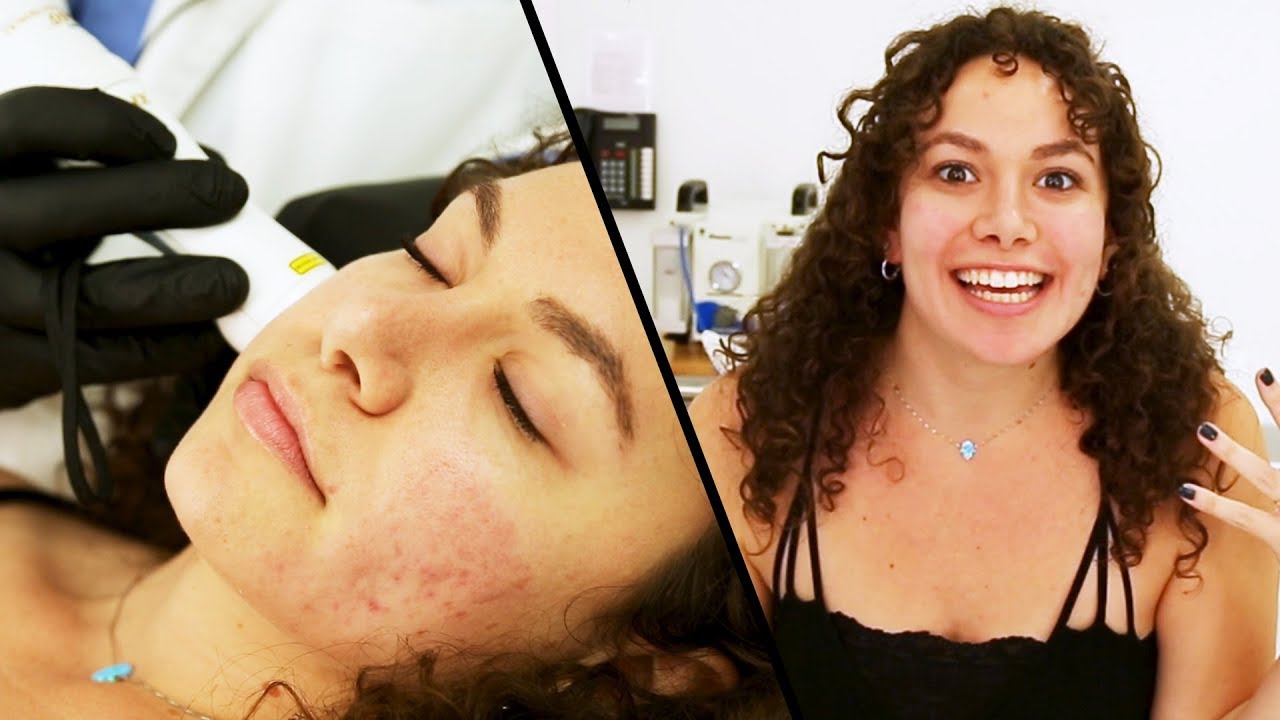 I Got Rid Of My Acne Scars With Laser Treatment