This article discusses several homeopathic remedies for the common cold.

A person who has frequent colds, sore throats, and chest problems—with burning pain and feelings of weakness, restlessness, and anxiety—may benefit from this remedy. The person's head may feel hot while the rest of the body is cold, and problems can be worse near midnight. The nose often feels stopped up, and the person may sneeze repeatedly, without relief. White, think, burning mucus may be produced.

This remedy relieves high fever of sudden onset with sweating.

Red, watery, irritated eyes, frequent sneezing, and a mild, clear nasal discharge suggests a need for this remedy. The person may cough from irritation and from phlegm collecting in the throat. Symptoms can be worse at night, and the person tends to feel better from eating and lying down.

Colds with clear nasal discharge like egg-white, sneezing (which is often worse in the morning), headache, and a diminished sense of smell or taste may respond to this remedy. The person may develop cold sores around the mouth, and the lips can be chapped and cracked.

This relieves spasmodic sneezing in the morning, with a dry nose during the night.

This remedy relieves non-irritant yellowish nasal discharge with a dry nose at night that becomes runny during the day, and loss of smell and taste.

This remedy relieves high fever of sudden onset, with a hot face and dry skin, especially after exposure to intense cold.

This relieves spasmodic sneezing and runny nose with an irritating, watery discharge, improved by fresh air.

This remedy is indicated for people who frequently catch colds from getting chilled. A runny nose and swollen upper lip, swollen lymph nodes, tonsils, and adenoids are typical symptoms. This remedy is often helpful to children who are bashful and slow to develop.

When a person comes down with a cold after getting wet and chilled, or if colds come on when the weather changes, this remedy should come to mind. A stopped-up nose and face pain are likely. A person who needs Dulcamara also tends to have allergies. 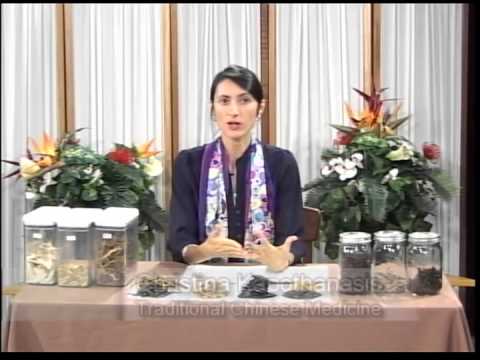 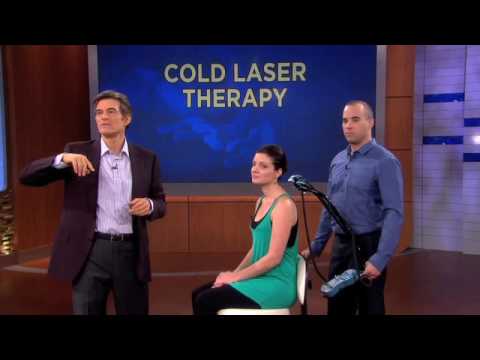 Hypnotherapy: A Case of Anxiety Person Who Doesn’t Want to Use Medication