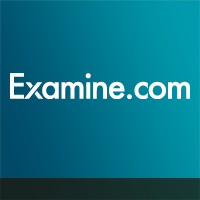 This article explains what is citrulline and discusses its various benefits.

L-Citrulline, or simply just citrulline, is a nonessential amino acid. It is efficiently turned into L-arginine in the kidneys after supplementation, which makes it a good choice for increasing nitric oxide synthesis in the body.

Citrulline is one of the three dietary amino acids in the urea cycle (the other two are L-arginine and L-ornithine). Taking citrulline increases plasma levels of ornithine and arginine and improves the ammonia recycling process and nitric oxide metabolism. Consequently, citrulline may be useful in situations in which nitric oxide is relevant, such as athletic performance, vascular health, and erectile dysfunction. There are very few foods that have useful amounts of citrulline, but watermelon is a notable exception.

What are citrulline’s main benefits?

What are citrulline’s main drawbacks?

How does citrulline work?

Citrulline supplementation increases the body’s arginine levels. Because arginine is the main substrate for the synthesis of nitric oxide, citrulline ingestion can indirectly increase nitric oxide production. In turn, given the role of nitric oxide in vasodilation, mitochondrial respiration, calcium handling, and glucose uptake, greater amounts of nitric oxide can improve circulatory health and muscle function and reduce fatigue. 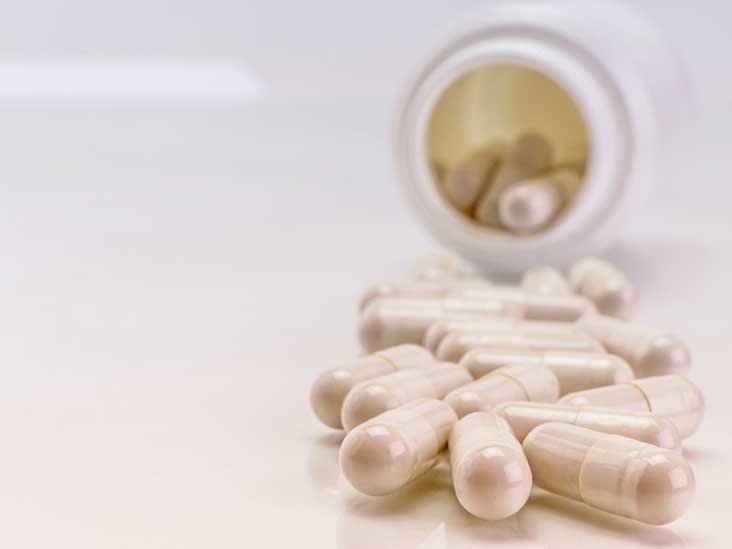