CBD for Alzheimer’s seems to improve the condition unlike any other medication so far. Alzheimer’s disease is a neurodegenerative disease that destroys memory and other important mental functions. According to the Alzheimer’s Association, it is the 6th leading cause of death in the United States and it kills more people than breast cancer and prostate cancer combined.

Despite the devastating impact of this disease, there is no ‘big pharma’ medication that decreases the risk of getting Alzheimer’s and up to now, there is no cure. Fortunately, recent scientific research shows very promising effects of CBD on Alzheimer’s.

According the the Alzheimer’s Association, a new individual develops Alzheimer’s almost every 66 seconds in the US.

Cannabis for preventing and reversing Alzheimer’s

First of all, preliminary research indicates that several of the effects cannabidiol (CBD) has on Alzheimer’s could be therapeutically beneficial. Most of all, the neurodegeneration in Alzheimer’s, and the progression of the disease, are linked to the neuroinflammatory response and reactive gliosis. Cannabidiol has proven in studies to be able to reduce these two processes.

Furthermore, other studies have shown that CBD stimulates neurogenesis, which is the development and growth of neurons. This causes the deterioration process of the cognitive functions to slow down. Preclinical animal tests have even demonstrated that cannabidiol can also prevent or reverse the cognitive deficit development.

Alzheimer’s causes 60% to 70% of dementia cases and is a devastating disease, not only for the patient but also for their loved ones and caregivers.

The Alzheimer’s Association states that as many as one in three seniors dies from Alzheimer’s or other dementia.

Studies have shown that using cannabis oil and CBD oil together creates a synergistic effect. THC and hemp oil treatment for cancer is one example of this so-called ‘entourage effect’. Used together, the health benefits of hemp oil are stronger.

THC is the psychotropic component of hemp and cannabis, but can have many health benefits when the correct ratio and dosing are used. We often see that with Alzheimer’s disease, only in severe cases is it necessary to add a little THC to the CBD dosing. It seems that in most cases CBD alone achieves the desired results.

The study “Cannabidiol Modulates the Expression of Alzheimer’s Disease-Related Genes in Mesenchymal Stem Cells” was conducted in 2016. It was found that cannabidiol (CBD) led to the downregulation of Alzheimer’s linked genes. Furthermore, the study concluded that CBD neutralized one of the main players in Alzheimer’s disease, pathogenesis.

Gary Wenk, professor of neuroscience, immunology and medical genetics at Ohio State University, spent much of his career looking for a drug that could reduce brain inflammation and restore cognitive functioning. His lab tests concluded that cannabinoids were effective in doing so, due to their anti-inflammatory properties.

“I think that the perception about this drug is changing and in the future people will be less fearful.” -Professor Gary Wenk.

“I’ve been trying to find a drug that will reduce brain inflammation and restore cognitive function in rats for over 25 years; cannabinoids are the first and only class of drugs that have ever been effective.” – Professor Gary Wenk.

A 2010 study published by PubMed “Cannabinoids and Dementia: A Review of Clinical and Preclinical Data”, reviewed four neurodegenerative diseases, one of which was Alzheimer’s. The study revealed that two clinical trials have been carried out on Alzheimer’s and one case report on it is available.

Especially relevant in each of these studies were the reports of significant behavioral improvement in late-stage Alzheimer’s patients, For the most part, no hemp side effects were reported.

According to Dr. Gary Wenk, baby boomers who smoked rather a lot of marijuana during the flower power period, suffer far less from Alzheimer’s today.

As can be seen in the studies cited above, scientists received better results when using both CBD and THC concentrate. However, THC must be used in much lower quantities to avoid getting high. We recommend taking full-spectrum hemp oil. Cannabidiol Life CBD oil, of which cannabidiol is the main component, also contains other cannabinoids like THC in small (under the legal limit) quantities.

Because we are all a little different and will react slightly differently to CBD, the severity of Alzheimer’s disease is the leading indicator of the correct CBD dosage. It is not possible to overdose on cannabidiol, but it is unnecessary to take large amounts if it is not needed.

We recommend starting with a smaller dose—40 or 50 mg per day and double it after four days if symptoms don’t improve or if the improvements are too small. Alzheimer’s patients have taken as much as 400 mg daily in the beginning to reverse the disease.

No matter how you take the CBD oil, it is necessary to stay at the higher dosage for three or four weeks. Consequently, when the patient has returned to their normal functioning, you can go back to a maintenance dosage of anywhere in the range of 25 to 50 mg per day. Just find out by trial and error what the minimum dosage is for avoiding a return of memory loss, agitation, etc.

Use the iDWeeds CBD calculator to determine how many mg in a drop of CBD oil exists. If you are a sweet lover, CBD gummies dosage is more convenient when you don’t like counting drops and/or the oil taste. 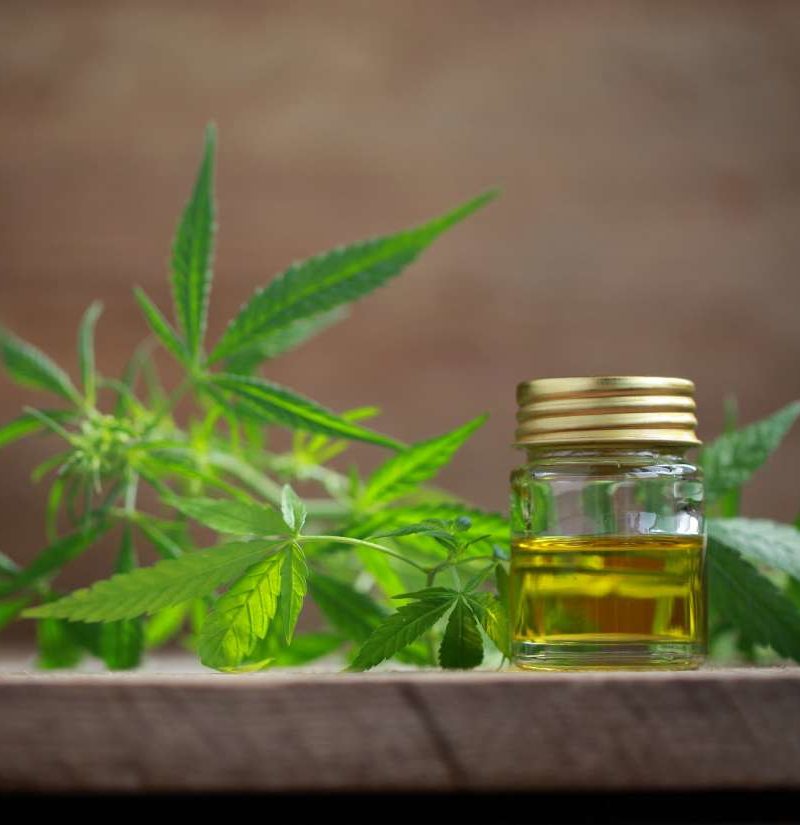 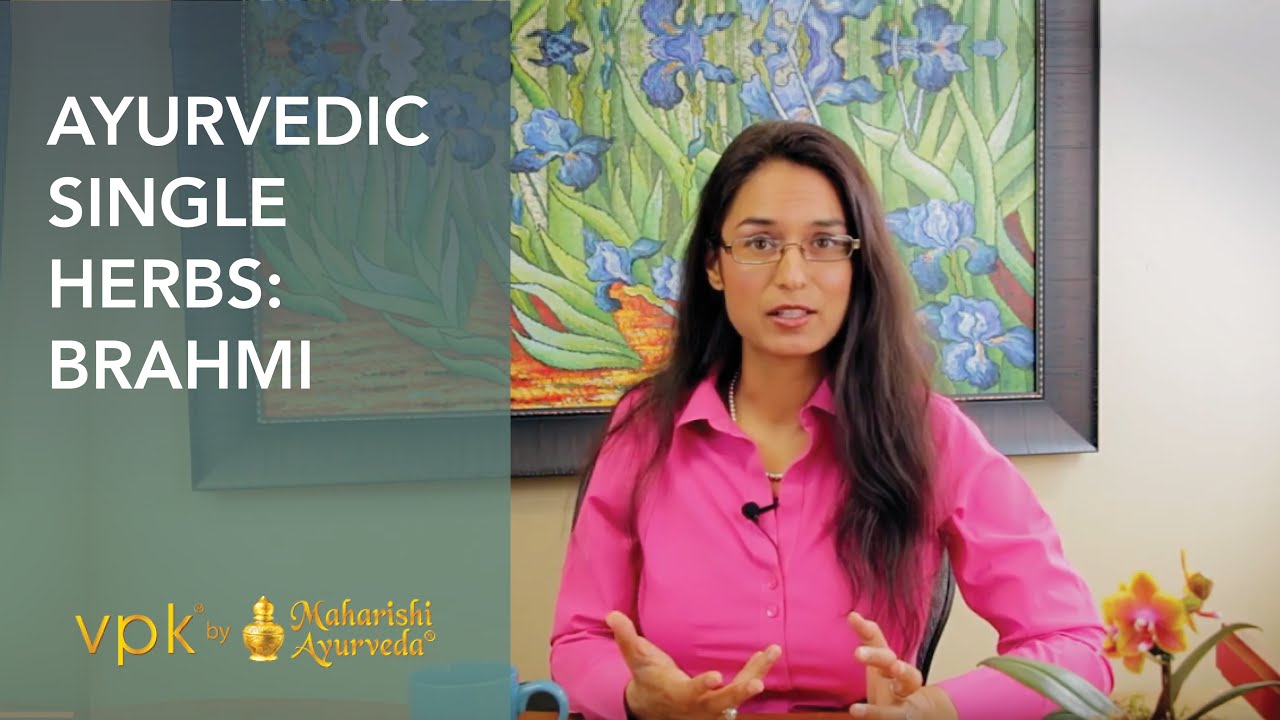