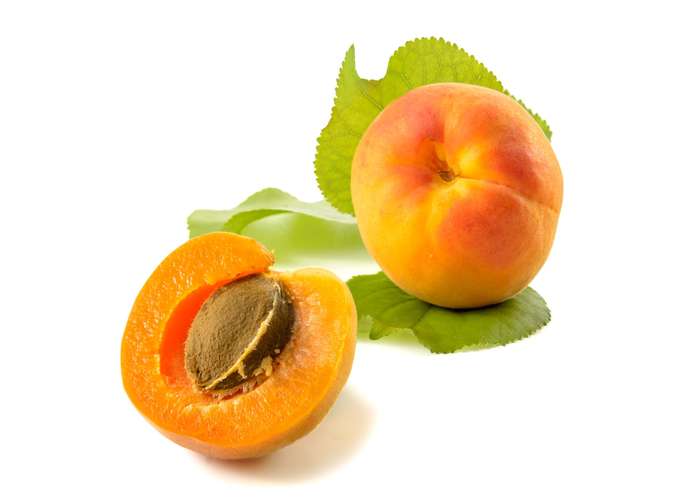 Amygdalin / Vitamin B17 For Cancer

Amygdalin / Vitamin B17 For Cancer

The possible causes of Cancer and Tumor Growth from the Vitamin B17 perspective:

There can be many causes for cancer but one of the prominent ones is due to chronic inflammation that damages the DNA and triggers cancerous cells development.

Furthermore, beating cancer and stopping its growth is a very hard thing to achieve because cancer can trick our immune system into working against us.

So, can vitamin B17 play a role in fighting inflammation and stopping tumor growth?

Learn everything about cancer and find all the natural solutions to treat and prevent it including various diet programs, alternative medicine, vitamins, supplements, herbal medicine, and home remedies.

Why Vitamin B17 (Amygdalin) is suggested to help for Cancer:

Vitamin B17 (amygdalin) is suggested to help treat cancer and stop tumor growth by promoting apoptosis, which is the normal death of cells as a controlled part of an organism's growth or development.

Furthermore, amygdalin is suggested to reduce inflammation which is one of the main causes behind cancer.

However, the use of amygdalin (vitamin B17) substance is banned by the FDA in the USA because of its serious side effects that can be lethal.

How Amygdalin works for Cancer:

There's not enough research to explain how amygdalin works to kill cancer cells. However, there are several mechanisms that might play a role in fighting cancer, including:

- Cyanide kills cancer cells: it is suggested that when we consume amygdalin (vitamin B17), our intestines break it down to produce cyanide, which is a poisonous substance that is thought to kill the harmful cancer cells.

Other experts suggest that cyanide teams up with some enzymes in the cancer cells to destroy them.

This topic remains subject of a big debate and is completely rejected by the medical industry, especially that there's not enough research to support these claims

However, there's a research conducted in 2018 "Amygdalin from Apricot Kernels Induces Apoptosis and Causes Cell Cycle Arrest in Cancer Cells: An Updated Review" that discusses the role of natural amygdalin in fighting against cancer and the wrong belief that amygdalin can cause toxicity.

How to take Amygdalin for Cancer: form and dose

Vitamin B17 (amygdalin) can be taken orally or as an injection intravenously or intramuscularly. However, when vitamin B17 is taken orally, the intestines break it down into cyanide which is a poisonous substance.

As a result, many health experts suggest taking vitamin B17 as an injection, whether intravenously or intramuscularly. They also claim that injections can be more effective because patients can tolerate higher doses which might be required, without the risk of poisoning.

The FDA banned the use of amygdalin (vitamin B17) substance in the USA. The FDA issued a serious medical warning about taking vitamin B17 (amygdalin) because of its serious side effects that can be lethal.

When amygdalin is consumed orally, our intestines break it down into cyanide which is a poisonous substance. Hence, extreme caution is required to stick to acceptable safe doses.

The use of amygdalin (vitamin B17) substance is banned by the FDA in the USA because of its serious side effects that can be lethal.

Taking Amygdalin for Cancer: side effects

A serious medical warning is issued from the FDA about the use of vitamin B17 (amygdalin) because of its severe side effects that include toxicity. This substance is banned in the USA.